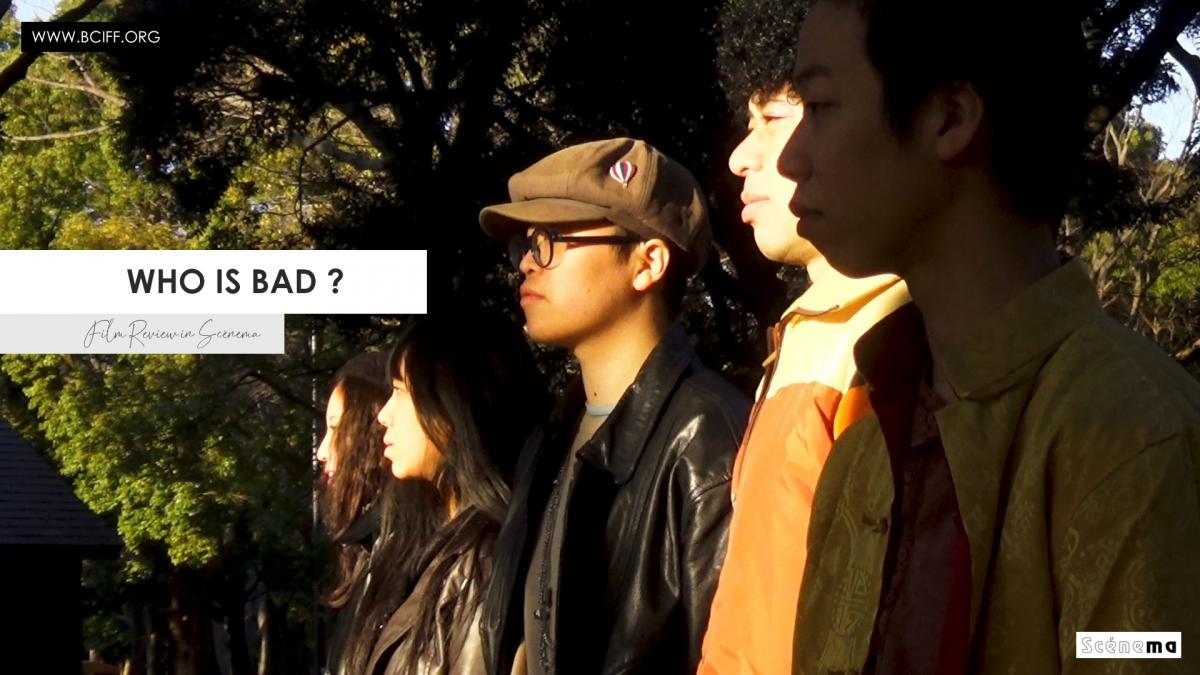 Movie : Who is bad? The shouting of rock and roll samurai

Before mass leaders seize the power to fit reality to their lies, their propaganda is marked by its extreme contempt for facts as such, for in their opinion fact depends entirely on the power of man who can fabricate it.”

– Hannah Arendt, The Origins of Totalitarianism 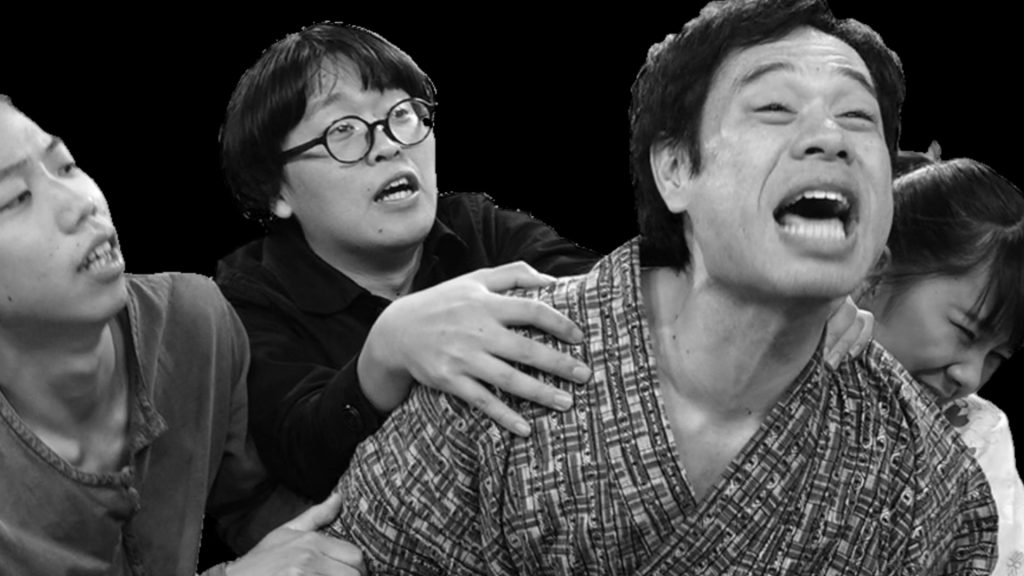 The movie has the perfect blend of triviality and seriousness. It has the making of a dark and humourous tragicomedy that has elements of the theatre of the absurd. 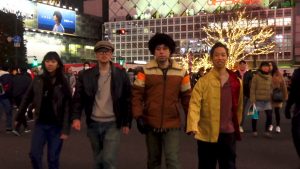 The movie gyrates around a confused student who is in desperate need of a trainer as his previous trainer proves to be a rather vain man. He is led to the annex building by a serious looking teacher where he discovers that he has become a part of a chaotic parallel universe. The occurences, the gestures and the timeline followed an abstract trajectory here . Sound and silence met at abrupt ends. However he ends up experiencing a revelation that he confesses to the person who led him to the annex towards the end of the movie. He hands the protagonist a briefcase that would remind one of Pandora’s Box. The issue that is addressed in the movie has a serious tone to it. The crisis faced by history in a post modern world is an issue of grave concern. It is the era of post truth where facts hide behind popular, cacophony like opinions. The erasure of history systematically takes place by powerful people hiding in the dark. Perhaps the box given to the protagonist was one such inventory of facts that have disappeared from the face of earth forever. The intent is to bring them back.