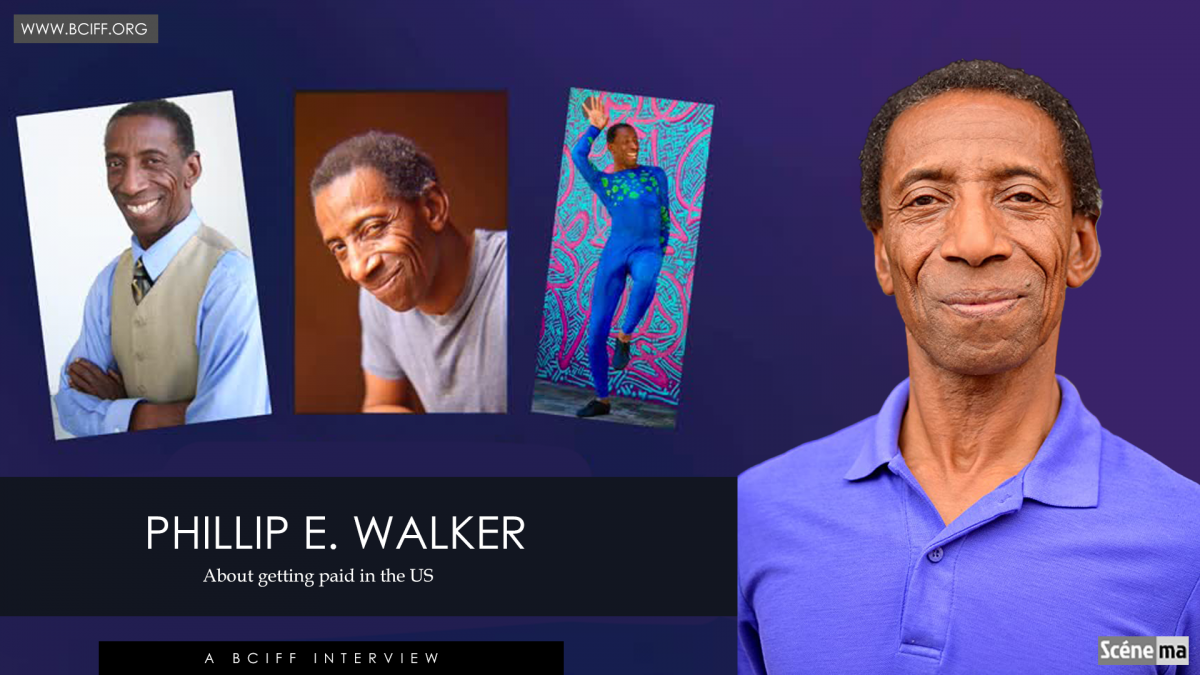 Originating from the United States, Phillip E. Walker is an independent filmmaker who has gained worldwide recognition by many of his super creative works. He is a person who quotes “Performances can be powerful”. Being a believer of the art of performance, somehow his interest is centered in the worker class and the ones who are the root of the hierarchy. Mr. Walker has directed several plays which have gathered wide range applause. Having directed more than 100 plays, Phillip E Walker has made his debut through his film GettingPaid.us where he directly hits the exploitation of the state / authority and how the employee level is being used for achieving the goal of their profit scale.

This is essentially not a film but an instructional video that reveals the truth of institutional hierarchy. It directly hits the Hollywood industry exploitation by the producers where the employees are left with no escape than resigning. Bagging 34 accolades from 67 screenings in 15 different countries and 7 United States, this informational and instructional video clip has exposed the gloomy side of the Hollywood industry overall.

Today we have the debut director Mr. Phillip E. Walker with us. We are very grateful to you for joining us and having you here for an interactive session. In my first question now, I will ask you to kindly explain your feeling on being featured here with your debut film! 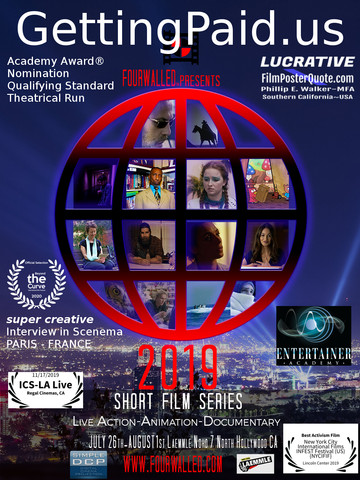 Phillip : I feel honored that “GettingPaid.us” fits into the Beyond the Curve International Film Festival’s inaugural season. With this being my Short’s first article ever, I am also impressed that this Publication comes out of Gay Paree, no less!

Sir, you have started your career by directing plays overall, what makes you switch to making such an instructional video?

Phillip : Upon my wife Dr. Ethel Pitts Walker’s Professor Emeritus San Jose State University (USA) Department of Television – Radio – Film – Theatre Chairwoman retirement, we moved to Rancho Cucamonga, Southern California to personally witness the growth of our only grandchild – Aliah Janae Walker, lone child born of the Travis Donnell and Angel DePiano Walker marriage. Being so close therein to Los Angeles but expecting little to come from it, I went into La La Land to audition. Right away my performer career exploded into what at the end of my sixth year totaled 1168 California based gigs and/or Worldwide short film video appearances! Working so often in The Industry continued to leave me unavailable to the extremely time consuming art form that is live theatre. So when it was time to use my performance craft to help expose Hollywood’s employee payment malpractice, there was no other way to go except through video.

If you have any particular individual experience of your own in this context, would you like to share it with us?

Phillip : All of the cases listed in this “GettingPaid.us” Instructional Video are my own personal cases in which I am claiming to have been paid late as a performer.

You talk about the Hollywood industry’s hierarchy and the payment related exploitation in your video. What brings you to this?

Phillip : I am elated to report that my initial fear of Hollywood producers not paying for my labor at the rate agreed was unfounded. That is to say that among the many gigs that I have secured in the City of Angels, only a small few have not paid me. However, in response to my first job that refused to pay me for my day’s shooting, I visited California’s Labor Commission for remedy from breach of labor contract by John Reed & Janet Arlotte’s Tutta Productions “Save a Life a Day – SALAD” with Gar Schwartz as Commercial Client. During the submitting of that initial claim creation process I discovered the State labor law which leves upon employers hefty penalties for late payment of their employee’s wages. Although that initial Waiting Time Penalties “SALAD” claim has yet to be paid (it has now become a California Supreme Court judgment that bars this Producer and its Client from doing business in our State until it pays to me my $21,950.93 claim and soon their assets will be attacked by the State), discovering this labor law encouraged me to file claims against my many employers who had previously plus going forward pay me late. I now annually gain more income from the payment of these claims than I am initially paid on all of my performance gigs combined in any given year. Plus I am not bothered by late paying jobs like the Mrk1.NI co-produced Matt Alonzo directed 2016 Armin Van Buuren “I Need You” official music video featuring Olaf Blackwell, where Colab Studios, LLC Producer JJ Englert illegally stated in writing that “my claim against them will result in me never being hired by them again” because I do not want to work again for an employer who has proven that it pays its workers late.

After the video ends, we can see the list of proof that you have gathered. How much cooperation did you receive during collection of these data?

Phillip : To write this Video’s closing long list of claims I had to keep track of all employment data relating to my own more than five hundred performance gigs. Even before building the Movie’s list, I used this data to submit my claims to the State of California’s Labor Commission.

Phillip: All of my late paying producers/employers continue to be negative towards me for pointing out that they are breaking the law and because I require them to pay to me the large penalties connected to employers taking such illegal action. Even some of my friends and colleagues are angry about me doing what the late USA Representative John Lewis would call “making good trouble” in The Industry. However, the way I see it, since I did not create the law, nor did I break the law, I should not be the one upon whom ire is targeted. I think everyone should be mad at the bosses because they are the ones who persist in illegally paying their employees late.

Having received this much appreciation and awards from so many different countries, to what extent do you think you have successfully reached your message to the world?

Phillip : Following its July 2019 FourWalled WORLD PREMIERE Academy Award® Nomination Qualifying Standard Theatrical Run in North Hollywood’s Laemmle Theater, years of wildly successful World touring of “GettingPaid.us” has done a fairly good job of exposing to the indie film festival circuit this particular aspect of Hollywood’s mis-treatment of its employees. But in order for my Exposé to make a real impact on The Industry as a whole, this kind of Interview in Scenema of myself and the Film would have to be published by one of the World’s major media outlets, such as the Los Angeles or New York Times. As you could have predicted, I have found that establishment media, as well as other major conservative institutions, are not very keen on helping to expose the self destructive practices of such a powerful industry as Hollywood.

Since you have showcased the producers and the cases, there must be challenges and threats in the coming days. Are you scared?

Phillip : Maybe I should be scared! But:
1. I am not yet big enough to be so much of a threat that I risk being assassinated.
2. Having been a controversial activist for my total life, I have still made it to 71 years of age.
3. Hollywood directors (who actually make the casting decisions) do not hire talent because they do or do not like that talent. Rather, they hire the talent upon who’s image they think they can make some money for the producer. So I do not have to be afraid of not being hired in the future.
4. Further, since these leading artists are “hired for the project” workers just like the talent, directors do not even know, nor do they care about the business dealings between talent and our producers/employers. Directors just want to bring in talent that will deliver those money making images. So as Alfred E. Neuman used to say, “What me worry?” I will be hired whenever I fit
what the director is looking for and not hired when I do not fit.

How do you plan to fight those threats and claims?

Phillip : As indicated in the petite motion picture, all I have to do is correctly submit my claims with data documentation plus attend two meetings per case. The California Labor Commission does all of the fighting with my past employers who are judged to have broken the State’s Employee Late Payment laws.

What would be your suggestion to the people who are into such instructional video making? 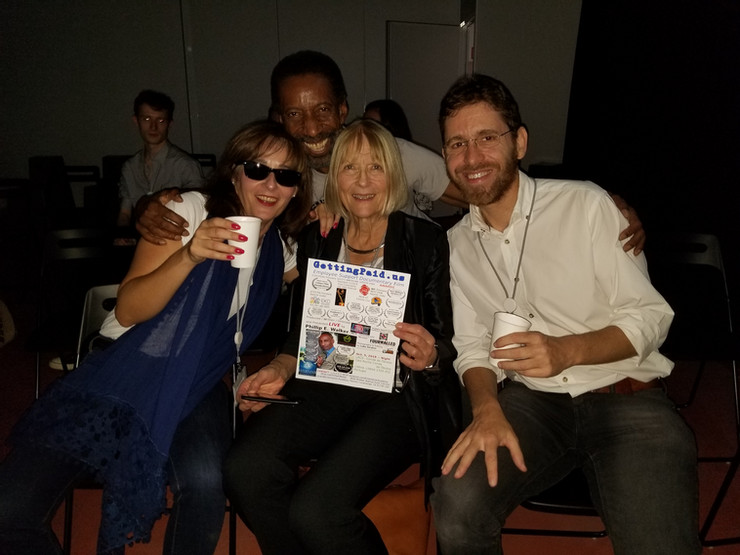 You see, my original “Getting Paid” screenplay was a traditional narrative script which my targeted director showed no interest in shooting. In fact, this long time best friend and New York City based successful, full-time fine artist, playwright/film maker and arts administrator encouraged me to pare down my original, somewhat epic short film. That suggestion made me realize that because of the accessibility of digital photography, I could cut out almost all of the traditional production jobs, including the director, and shoot a simple, single continuous take, instructional video which shows viewers how to get paid for mistreatment from their California producers/employers. So I re-wrote the original Script into a speaking straight to camera testimonial and paid well the production supervisor from that previously mentioned “SALAD” production to record my performance on his I-Pad. With that artist understandably not wanting his name identified with my potentially volatile Exposé, I gave him fictitious name credit as Cinematographer and Editor for his creation of the ending credits & claims list, titles plus graphics. Then, with him later being surprised to be subsequently awarded for both tasks, “GettingPaid.us” was born and is today my Walker Entertainer Academy Entertainment & Media Public Relations Agency’s 2nd most successful project that it markets. So there is an example of not letting naysayers stop you from “Just Doing It” because, as they say in the old “The Bionic Man” TV series – “we have the technology!” 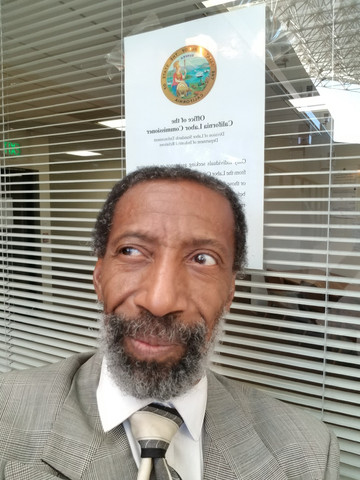 Well, I will end this interview by asking if you have any suggestion toward the employee profile that you have addressed in your video?

Phillip : If one can obtain permission to be employed in the U. S. of A., I suggest that one come to work as full-time talent in Southern California for two or three years. My “Entry Level Acting in LA 2016“ workbook shows one exactly how to obtain such employment. Keep track of all paperwork from your many gigs. File a formal but simple California Labor Commission Waiting Time Penalties claim against each of your employers who do not pay you on time. (There will be many of these.) Within ten years you will have amassed from your claims payments, ongoing income equivalent to a professional retirement package. Like us actively moving, background performers lip synced in the Bruno Mars & Mark Ronson World famous “Uptown Funk” official music video – “Don’t believe me, just watch!” 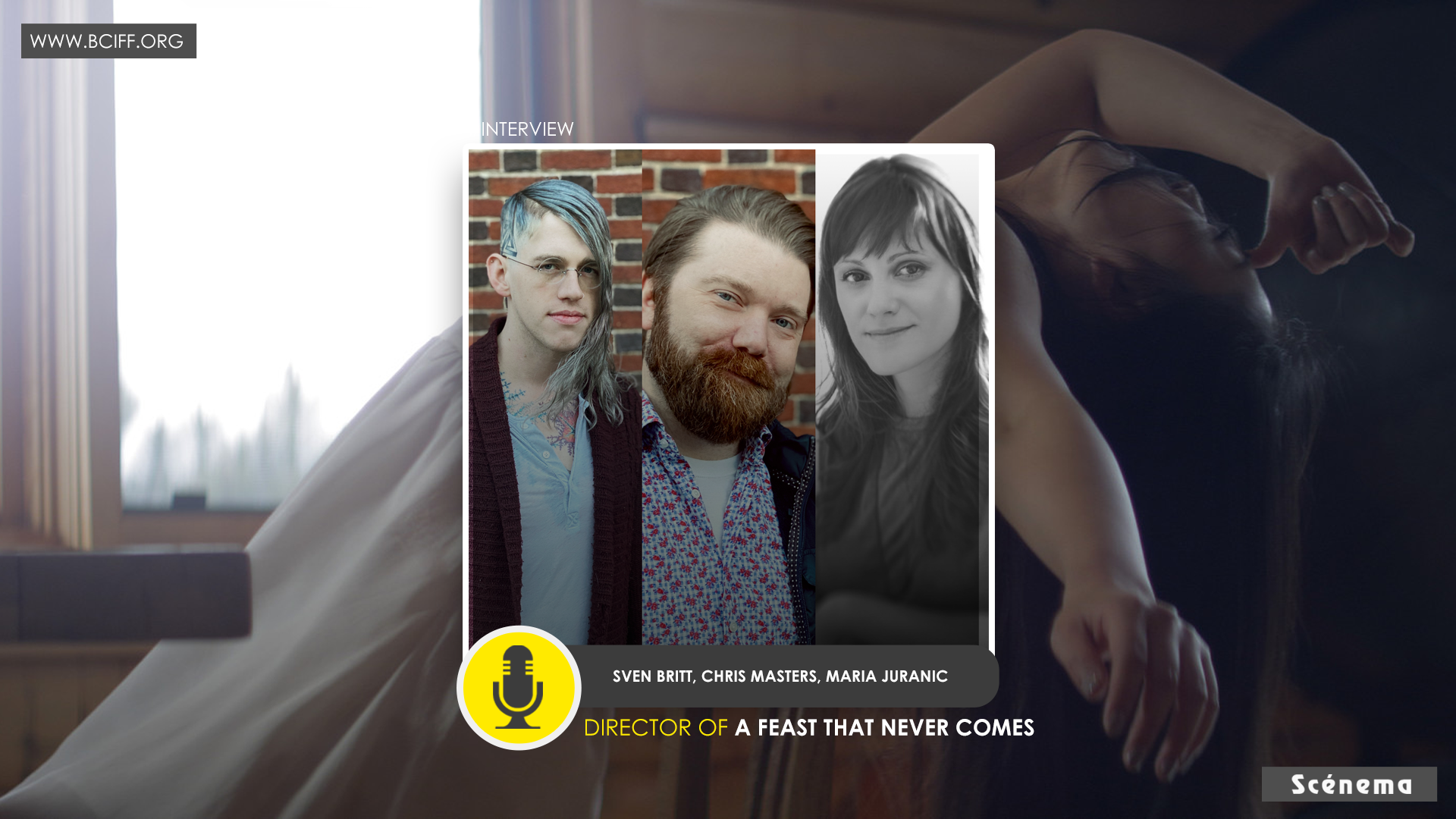