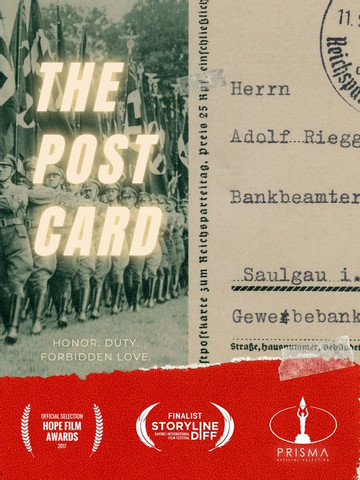 Mike Sorrinni is an American writer, editor, historian and archivist. Coming from an army family he spent much of his life traversing the world before settling down in Indianapolis. Following high school he began a series of jobs ranging from bicycle builder to a Dominatrix’s assistant to ambulance driver. He then became an archivist and historian specializing in World War II’s European theater.

In 2009 Mike edited and produced a series of commercials for off broadway smash hit “Arias With A Twist” which earned him two Davey awards and a Telly award. After this he transitioned into writing finishing his first screenplay, a period drama titled ‘The Postcard’ which was a finalist in the 2013 Emerging Screenwriters Screenplay competition. He soon followed this with “Behind The Wall”, a top 100 finalist selection in the 2015 Hollywood Screenplay contest. Both scripts have been official selections in several film festivals.

BCIFF: Mike, the phenomenon of war as a force of collective destruction creates numerous fissures, a scope for stories, although unique yet seldom told. Wouldn’t you agree?

Mike : I agree wholeheartedly. Having spent the last decade studying the second world war as well as reading and archiving letters the soldiers sent home, it’s amazing the stories that are out there just sitting and waiting to be told. Over eighty years later we are still discovering stories that had never seen the light of day before.

BCIFF: In Literature we find Clarissa seeking refuge in an imaginary landscape – more beautiful, more tranquil in Virginia Woolf’s Mrs. Dalloway. Do you think Rudi enjoyed the same privilege? The privilege of living brief moments of glee in an otherwise devious world full of rage and violence.

Mike : Rudi definitely enjoyed the same privilege. That period in Nazi Germany saw the opening of the Buchenwald concentration camp, the effects of the Nuremberg law on the Jewish population was in full swing, and new laws regarding the incarceration of those deemed asocial were introduced. That’s not to include the violence done against the Jewish population. The ability to be able to walk down the street with no fear, for their safety, their work or their food was most definitely a privilege. 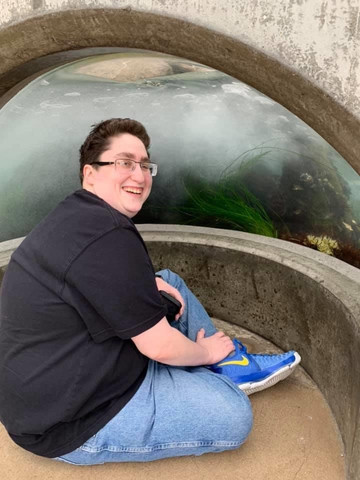 BCIFF: In ‘Suite Française’ by Saul Dibb , the ending prompts a spurious victory of love, the fact that very little was spoken about love in a relationship full of passion, acted as a force that increased their love for each other by the second. Do you think the same thing happens with Rudi and Elise?

Mike : Someone once told me ‘Don’t tell me you love me, show me you love me.’ It spoke more for their romance that Rudi was willing to put his life on the line to get Elise and her family to escape. Between the race defiling laws, the violence and those willing to turn on one another to send someone away, the trust Elise had in Rudi to do the right thing also spoke to their relationship.

BCIFF: The setting is very significant in stories like these. It reminded me of certain segments from “The End of the Affair” by Graham Greene. What do you think one must keep in mind about the settling if one had to construct a story around something similar?

BCIFF: The ending brought back the memories of ‘Jojo Rabbit’ and ‘Schindler’s List’, a victory of hope over despair. Don’t you think so?

Mike : That is why I chose to end it the way I did, even in the darkest of times hope is the brightest light out there.

BCIFF: The delivery of the postcard itself becomes a significant moment in the plot. Do you think it acted as a trope of fear or inevitability?

Mike : To me it felt like both, there was the fear of being discovered on top of which it was an anonymous outing of the relationship. As for the inevitability, as an SA man how long would he have been able to keep it up? 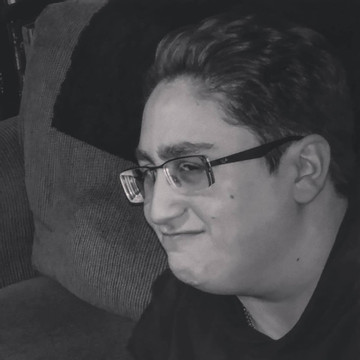 BCIFF: ‘Flee with her’ is very similar to ‘Rosebud’ from ‘Citizen Kane’ or the envelope in Poe’s ‘The Purloined Letter’ where a lot of emphasis is exerted on the anticipation of the unknown. Do you think the obscurity of such a statement injects fear in the mind of the individual or the fact that it is uncanny, almost like the tapes in Haneke’s ‘Cache’?

Mike : The obscurity of the statement to me would definitely inject fear. There is an acknowledgement of the relationship, without actually naming Elise. You don’t know if it is a gentle pushing to escape with her or maybe a warning.

BCIFF: I would like to know what were the films that inspired you to become a writer, the films you don’t mind watching over and over again ? And who are / were favourite screenwriters and filmmakers?

Mike : Too many films to name for both inspiration and watching multiple times, but I’ve always been a big fan of The Quiet Man, The King’s Speech, The Longest Day, the original Miss Marple movies. Wolfgang Peterson and John Ford are two of my favorite filmmakers.

BCIFF: Finally, I would like to know about your views on love as the all conquering force that could unite even the most vengeful adversaries.

Mike : Through all the trials and tribulations the world has gone through, love has been something to keep the world spinning. Whether it be the love of another, or their family, at the end of the day love does unite all.