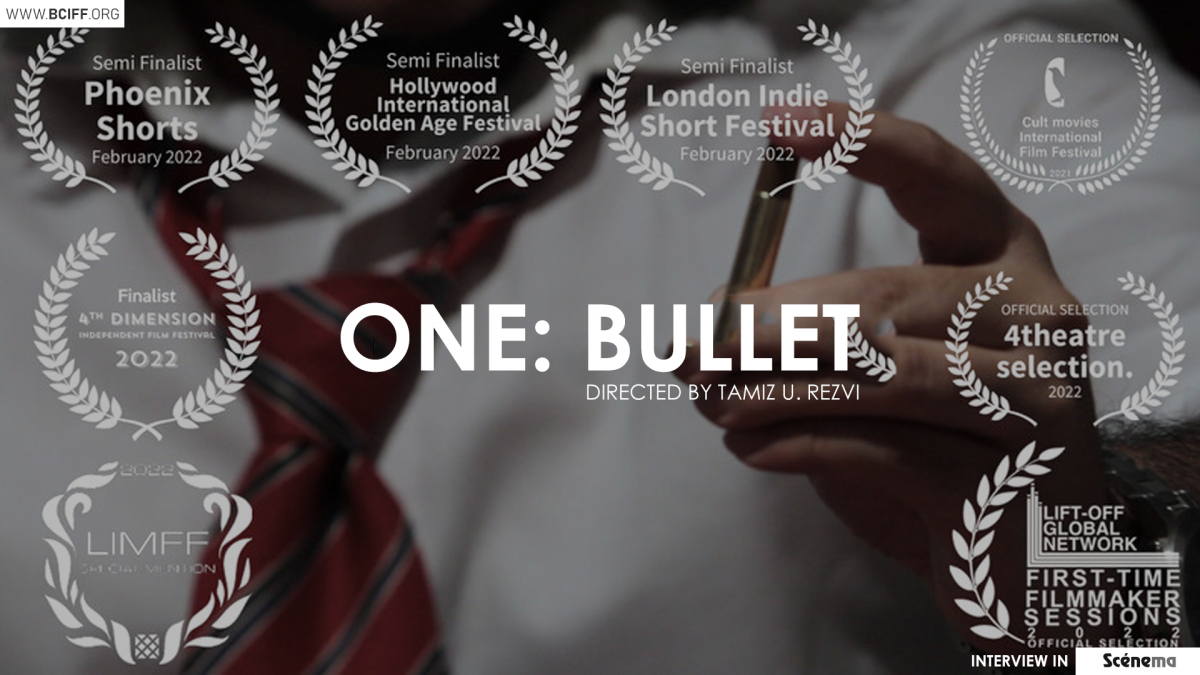 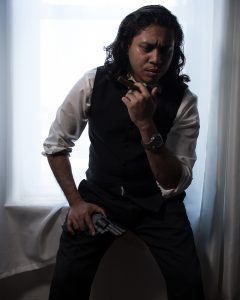 Tamiz, One: Bullet is a brilliant short film. It is really appreciating how you managed to convey your thoughts in such a short span of time. I’d love to know what attracted you to the content.

The book 100 Bullets was a huge inspiration. I randomly came across the graphic novel and gave it a reading. I enjoyed the concept of having 100 untraceable bullets to get away with shooting someone. But felt 100 bullets was to easy, so I narrowed it down to one.

You have adapted the story from 100 Bullets, are there any other stories that you wish to adapt?

So One: Bullet was supposed to be a 30 min episode for an anthology series I had in mind. Due to budget and equipment and my passion for the story. I decided to rewrite the story in a micro short to get the attention of viewers. The anthology would be called One:

So this one was One: Bullet, the next one would be One: xyx (sorry not revealing titles yet). Other stories would be based on portion of other books or movies, but the good parts. The parts that were engaging and needed more focus, but with my own twist to it.

As an independent filmmaker, what kinds of issues do you face? What solutions would you suggest to make the condition better?

Honestly, budget. I don’t have the best camera to capture the clearest video, nor do I have the best mic for audio. However I did not want to hold back. I used what I have to start and engagement, and hope people like it enough to see the next one. 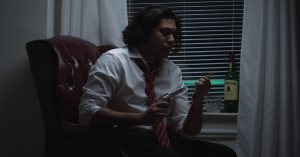 The film tells a story of chance. What is your idea of chance and desire?

Exactly this. I have a passion to be a storyteller, a filmmaker. I’m taking a chance on what I desire. Fail or succeed, I took that chance.

Which is your preferred genre? What kinds of films do you wish to make?

Mystery thrillers will always be my preferred genre. I want to engage people through their minds. I don’t want to scared them, I want them to see themselves in their character’s shoes.

In the film, the narrator finally makes a call with the bullet. My first question is, if you were given such a chance, what would you do?

Knowing me, I’d probably shoot my pillow. Lol. No matter how angry I can get, killing or suicide isn’t in me. But the curiosity of feel the gun to trigger off would be there. So either I shoot a pillow or find an something harmless to shoot at. 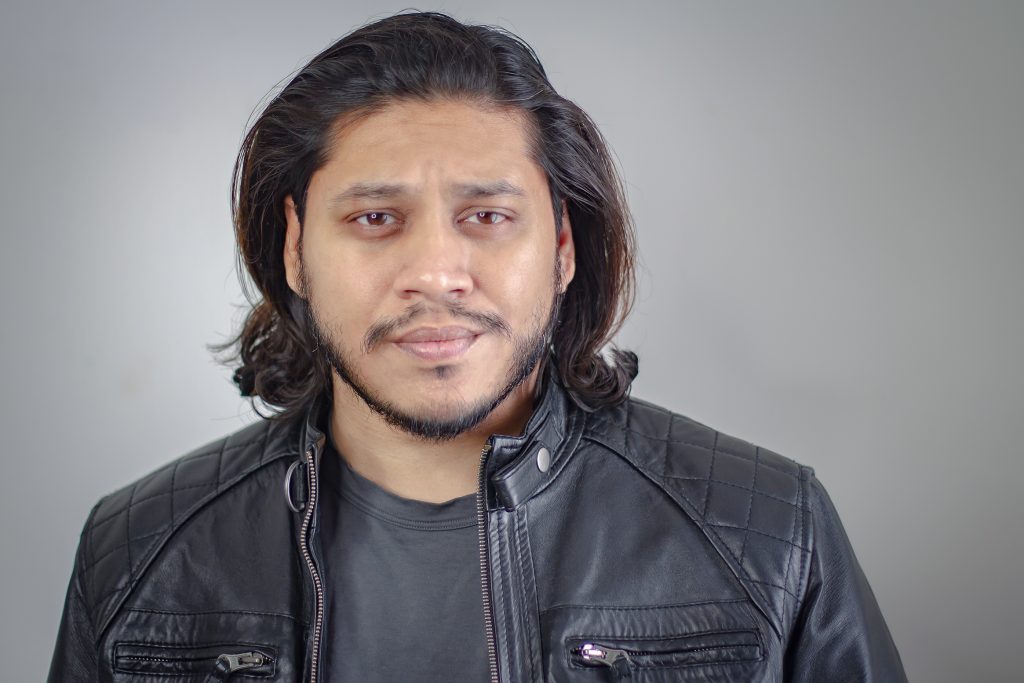 My second question, if you were asked to send someone a red box, what object would you pick replacing the bullet and the gun?

This goes back to the earlier statement, that I am building an episodic world for anthological stories. However the red box is the main character in it all. Each character would get a red box with one item in it. Who knows, maybe one can hold a rose, will it be poisonous, I don’t know yet.

The red box plays a pivotal role. According to you, what does it stand for?

The red box is a play on pandora’s box. There is a mystery in the box, you want to open and find out what it is. The color red makes it that much more attractive.

What is your next plan as an actor?

I’m looking at more darker characters. I know my agent wants me to do something comedic. So maybe that too. It really depends on the story. So anyone reading this, if you have something, hit me up!

Tamiz, which project are you currently working on?

Working on scripts for the next series in this anthology. Have a few skits I am working on with another filmmaker. And looking for inspiration to create more.