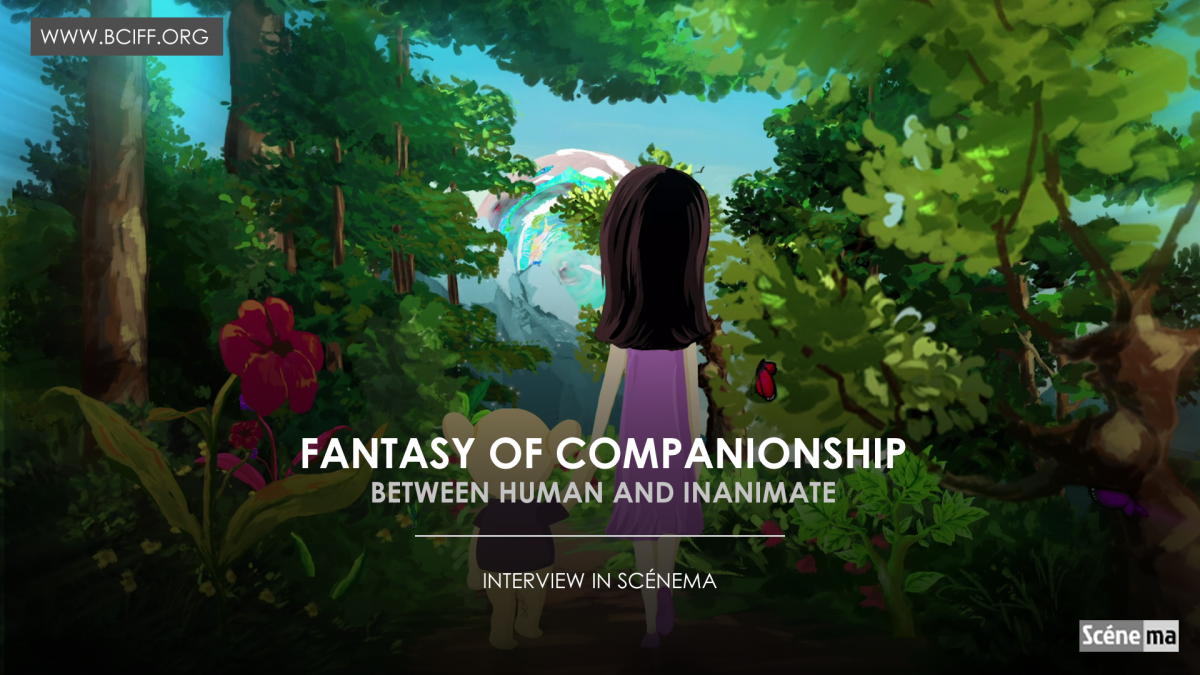 Movie : Fantasy of Companionship between Human and Inanimate 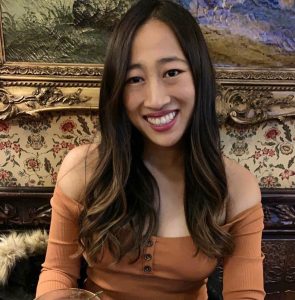 What would be the movies that you think everyone must watch at least once in their lifetime? Suggest a few names that you never grow tired of watching.

One film that has left me spellbound is My Octopus Teacher. What left an impression on me was how surreal the bond was between the human and octopus protagonist, all filmed on the underwater backdrop of a kelp forest biome. The subtle non-verbal interactions between these characters were truly amazing and just goes to show that humans are not the only highly intelligent beings out there!

Other notable favorites of mine include the James Bond movies, which are timeless classics with outstanding original soundtracks and scores to accompany the action packed drama on screen.

What role did movies play in your life? Why do you think that it is an effective medium, one that has the maximum reach?

Movies and storytelling are reflections of how far human civilization, art and culture have evolved and progressed. Our animated film, the Fantasy of Companionship between Human and Inanimate, opens up global discussions about important societal issues including increasing human isolation and loneliness, the beneficial ways we can use AI going forward and the still somewhat reversible climate catastrophe.

What made you choose the medium of animation in order to tell a beautiful story?

We loved using animation to tell our story as that is how we had always imagined it from the beginning. On the screen, our animation allows us to depict every detail of our characters and landscapes as it comes exactly from our imagination!  Animation has also allowed us to communicate otherwise complex scientific concepts, including synthetic DNA, teleportation, artificial intelligence, in simple and creative ways.

Do you believe that Artificial Intelligence is the next step for human beings towards immortality? Would this achievement be full of splendour or sterile?

Artificial intelligence, when used appropriately and fairly, allows for the advancement and betterment of civilization. We don’t think this will lead to immortality per se as AI should never replace human beings but rather serve an important adjunctive role. However, defining this role requires a global interdisciplinary discussion across generations and cultures. It has been very exciting, particularly for myself as a training neurologist, to study the intricacies of the human brain and the way this can be replicated in artificial beings. It has been humbling to study what it means to be human, from the way we generate thoughts, emotions and create and store memories.

The use of colours in the depiction of the various seasons as well as other scenes, capture the human urge for glee impeccably. Was there a specific thought and execution involved behind making the scenes pleasantly colourful?

The beautiful colours and landscapes used in our animation were meticulously chosen to mirror the growth and the evolving relationships of our protagonists. For example, as Alan and Christina move through the seasons together, the illustration of falling autumn leaves, the winter snow, the glistening sun, makes one feel and understand the timeless bond they share.

What was the thought behind the song of Alan towards the end of the movie? Could you also explain the significance of the good scientist bad scientist trope used in the movie?

Teleportation is the big finale of the Fantasy of Companionship between Human and Inanimate, as Alan completes its final act & task, that is to teleport into Christina so their souls are forever entangled. Our antagonist the Evil Professor tries to thwart Alan’s mission , adding to drama and suspense, while Josef the brilliant boy scientist cracks the code to help with Alan’s mission of teleportation! We wanted to show that novel technologies themselves lack any kind of intrinsic ethical character. Rather the humans behind these technologies ultimately determine whether they are used for good or evil. This mirrors the general discussion about AI. Most contemporary films paint AI beings as evil and malicious, aiming to destroy humanity. We feel that there are other more positive uses for AI that need to be depicted and ultimately the use of any technology is dictated by the morality of the human that uses it.

Do you believe in due course of time Artificial Intelligence would turn human beings into subservient , docile bodies against accurate and cold machines?  Do you see the concept of companionship thriving in a society of synthetic DNA and eternal Life?

Our Fantasy of Companionship between Human and Inanimate explores these concepts and provides food for thought about the benefits and careful applications of artificial intelligence. In telling our story we also acknowledge the dangers and the need for safe regulation of AI applications. In our own field of medicine we already see that humans are living with artificial devices. We see patients with robotic insulin pumps, deep brain stimulators and pacemaker devices on a daily basis. If we can use these technologies to help people with physiological functions, why not use these to help people therapeutically with neurocognitive impairments or who suffer from depression and loneliness? We already see that novel use of technologies like virtual reality are very effective in relieving pain and anxiety. Deep brain stimulators can even be used in patients with severe cases of OCD. Ultimately we see artificial companionships providing a new kind of adjunctive role in bettering humanity rather than replacing existing and important human relationships.

Allan’s fear of permanent disappearance is relatable because it is universal. The angst is to exist. How potent do you think is this fear of death against Achilles’ bold and nonchalant claim in Troy about the gods being jealous of the mortals? Do you think this fear devours us perpetually?

In our Fantasy of Companionship between Human and Inanimate, our beloved Alan begins as an inanimate plush toy with an embedded soul, who takes a leap off a multi story toy shelf. With synthetic DNA Alan gains life as a sentient, independent and brave animate. In our story, Alan has no fear of death, in fact he craves recognition as a mortal entity which prompts his eventual teleportation into Christina. While synthetic DNA may be used to create AI entities, these entities would not actually be immortal as synthetic DNA still has organic components subject to degradation just like our own DNA!