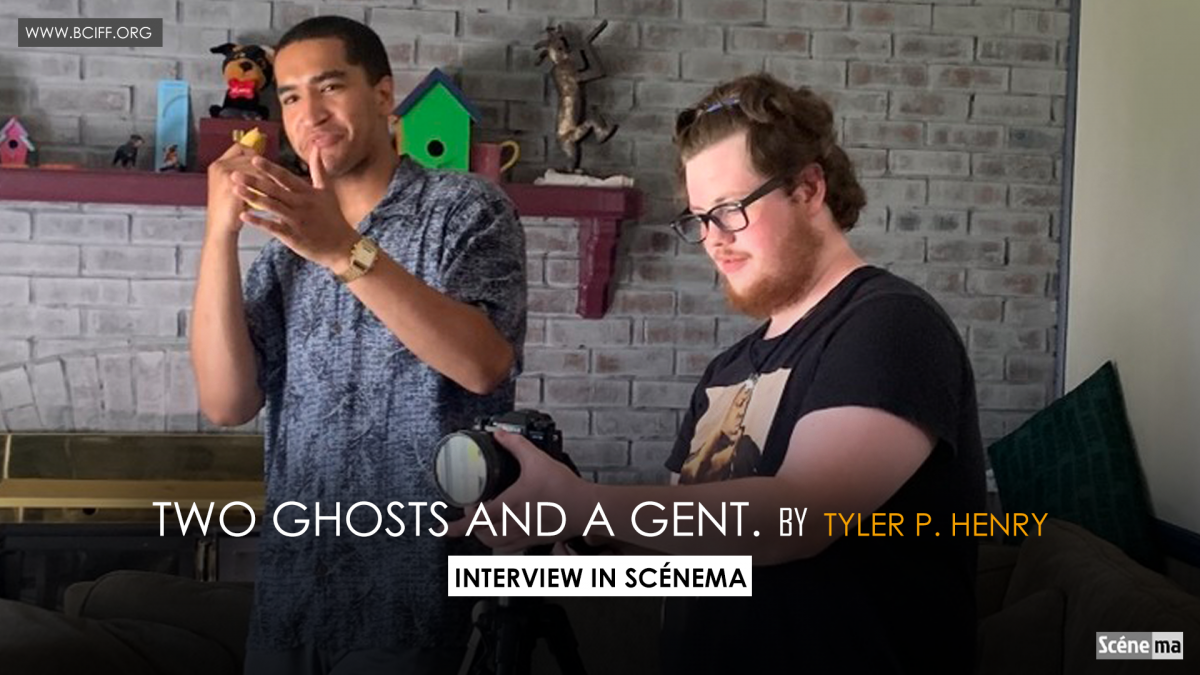 Tyler P. Henry is a filmmaker currently residing in Michigan. He loves his family and like loves making movies with them.

Sir first of all tell us what got you into the world of movies. Would you share with us the story about your love for movies?

What were the movies you grew up watching? Who were the directors you admired the most?

There’s always the little kid movies that you watch,  but the most formative ones for me were something like No Country for Old Men, Goodfellas, I also remember watching The Man Who Shot Liberty Valance at my Great Grandmother’s house and it had a massive effect on me. Which it still does to this day. As for directors, unless you’re born in to it, it takes a cinephile a while to realise not only what a director does and how movies are made but that the whole world is filled with amazing cinema, when i was around sixteen years old  my top three would have been Martin Scoresese, Akira Kurosawa and Sergio Leone. 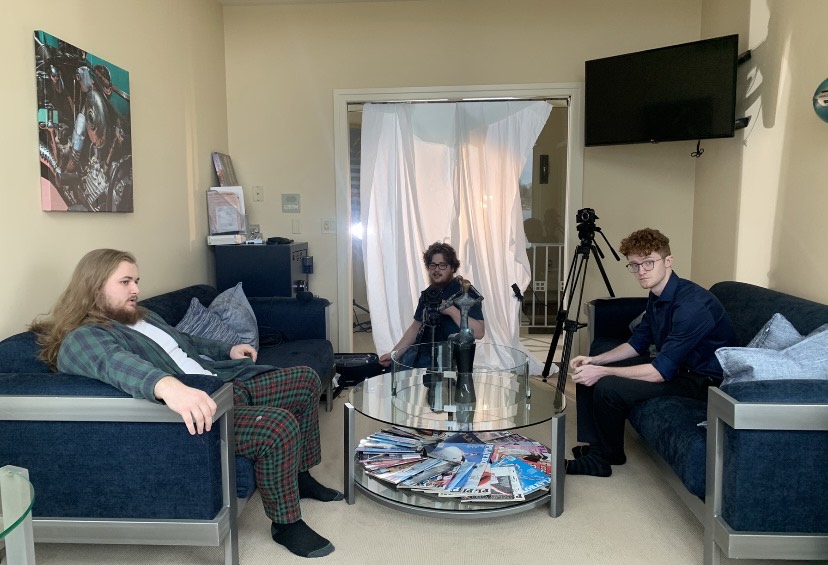 Could you suggest us a few of your favourite movies? Like your top 10 movies you would want everyone to watch?

This changes every other day so please don’t hold me to this list forever(ordered by year):

That was the hardest thing I have ever done.

Tell us something about the title of your movie. Why have you used the word ghost to describe a couple of your characters?

The reasons why I refer to them as ghosts is metaphorical for Buff. He’s going to lose his soul by completing this task in any way tries to. Whether that being he kills Alek, or saves Alek, there’s no way his humanity will survive. Alek on the other hand has lost his soul, he adapted and survived. Now his death serves as a reminder to Buff that his character is physically dead. He’s now a ghost.

Do you have an interesting story behind writing the story of your movie? When did you decide that you would make a movie with the plot of Two Ghosts and a gent?

There are iconic and fateful confrontations in Hollywood that one would never forget. Be it the one between Al Pacino and Robert De Niro in Heat or the one where Michael (Al Pacino) kills for the first time in The Godfather. Were you inspired by these scenes?

110% I was inspired by those scenes.  The line “I believe in America” is followed up with a verbal story by Bonasera about the mishandling of justice involving his daughter is something that I think relates to Two Ghosts. The scene where Al fires on Sterling was something I thought about while writing the final scene.  Mann was most likely the biggest influence on this film.

Tell us something about the desolate setting. How the development of the cold atmosphere contributed to the plot?

In Nordic myth hell is cold. You can’t start a fire in hell. On top of that, we see trees with no leaves. I framed the heads so low in the intro to the woods and the exit of the woods so you could see the earth reigned supreme and these people were about  to undo earth’s creation. I wanted the trees to feel like they’re witnessing something horrible.

Tell us about the significance is the feeling of isolation and imprisonment in a narrative like this. The way they can be located as symbols around the movie.

They’re all trapped. Every single one. Their prisons vary from person to person of course. Each one is in the prison made for them. I shot through bars, trees that allowed me to show literal imprisonment. 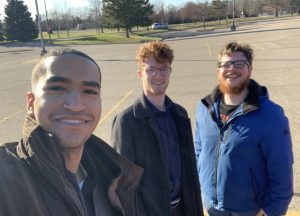 In the conversation there are segments that sound dark and comical. Specifically where Aleksander is teaching Bufford a better technique of murder knowing the fact that Bufford is there to kill him. Tell us something about the dialogues and the element of dark humour in the movie.

Aleksander has a lot of love for Buff. He knows his fate and while his acceptance is temporary he still feels the need to mentor Buff. He’d rather someone he dislikes kill him than someone he likes.

Tell us something about the nefarious ‘organisation’, the labyrinthine cesspool where death is the only way out. A place where there is no remorse or scope of repentance.

Oh boy. That’s a loaded question.  The organisation could be a lot of things right? In a literal context it’s the Polish Mafia. Now in no way is it accurate in its depiction of the Polish Mafia but I went that direction so I could show Alek’s frustration with them allowing non-polish people into the Mafia. In a metaphorical context, it’s about our system and how it treats people around the world.