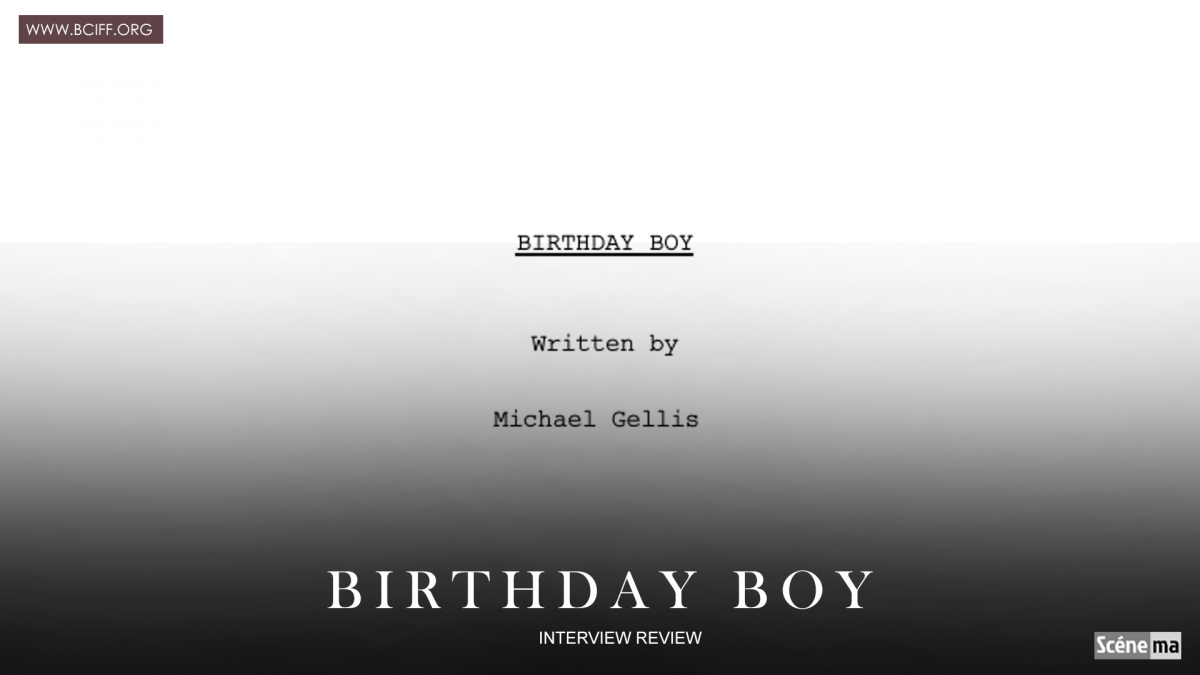 Michael Gellis is a screenwriter/accountant.  You read that correctly.  He is 45 years old and lives in New Jersey with his wife and twin twelve year old son and daughter.  His love of movies evolved from just watching, to writing,  to making videos.  Michael has made it through 24 tax seasons but he stopped counting a long time ago. 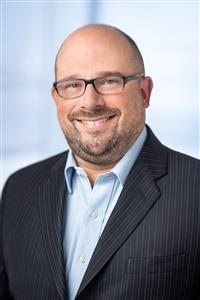 Sir, tell us something about your love for stories and movies.

MG: I’ve loved movies and TV since I was a kid.  I was raised on sitcoms like “Cheers” and “Happy Days” and that love spilled into movies like “Back to the Future” and the Muppet movies.  I think I’ve always been drawn to stories that focus on confident protagonists.

Sir, recommend us some books by your favourite authors. What would you choose to read on a casual Sunday afternoon? A novel, a play or a short story?

MG:I would probably choose a novel in which I could escape.  Elmore Leonard is my guy and the combination of action and humor plays in my head as I read. Salinger and Ken Kesey are masters of their craft.    Nothing wrong with a good biography also, whether it’s David McCullough or Edmund Morris. I haven’t read a play in a long time,  but now you have me wanting to crack open some Arthur Miller.

MG: Pulp Fiction, The Godfather, Back to the Future,  Blazing Saddles, Forrest Gump, Goodfellas,  Star Wars (Episode IV), My Cousin Vinny, Rocky, Beverly Hills Cop, The Jerk.  I know that’s 12.  You can edit two out if you want,  but I hope you don’t 🙂

Sir, please tell us about the significance of screenwriting. How different is it from writing in general and what are the things that must be kept in mind?

MG: You’re telling a story, the same as in a novel, however as much as there are no limits, there are also rules, as I’ve learned in terms of structure and presentation of the screenplay.  If you are not familiar with the format, it could be Citizen Kane and no one will pick it up.  I wrote a screenplay when I was 22 and it was not in the correct format.  I got too busy to fix it,  but I always wonder what would have happened if I just knew about Final Draft at the time.  But once you figure out the format, you are the gatekeeper to a world that can change someone’s life, you could be a part of a first date that could lead to marriage.  That’s amazing when you think about it that way.

Tell us something about the conversations in your script. How meticulously observant you were in the social gatherings around you to fathom the general tone of conversations that take place in these places?

MG: I wanted the conversations to be warm and familiar among the main characters because they have all known each other for a very long time.  I feel conversations with my friends are like this and to have anything other than characters who are very comfortable with each other would seem disingenuous in my opinion.

What would be your take about the opulent presence of light hearted banter in your script? Generally do you believe these statements inevitably take one towards profound realisations?

MG:My close friends and family try to approach most situations with humor.  When things are at their darkest.  A joke, a funny voice, or a sarcastic quip my save someone. It’s simple and can be profound, as you stated.

Taking a leaf out of the previous question, the brief initial conversation between the drunk man and David perfectly sums up your story, don’t you think? The part where the drunk guy indicates that people wouldn’t always look at David as the centre of attraction.

MG: You caught that! Without giving away too much for those who have not read “Birthday Boy,”  the main character,  David, loves his birthday and being the centre of attention. But if you blend in,  so to speak, for the rest of the year,  it can make for a very lonely existence.

Could you tell us about the significance behind the transition between two contradictory situations involving two very different moods in the script. From the lofty to the serious, for the playful to the gloomy, from plenty to nothing. How differently did you have to think about the plethora of emotions displayed on the script?

MG: I again do not want to give away too much, but since I do consider it a comedy, I didn’t want the lows to be so low, that the reader/viewer would be unable to recover from a darker, sadder scene.  If you think about how the story really would play out, the transition would not seem as abrupt. Hopefully that makes sense.

There are parts in the script that would remind one of the importance of action when a belligerent form of necessity forces David to introspect on his life, and the things he has been doing all this while. More importantly, it teaches him gratitude. Could you tell us something about this yourself?

MG: I think of David as a good friend,  but it takes him a long time to realize that his friends are with him through thick and thin and really do anything they can to make him happy.  Through their love and commitment, I do feel that he becomes a better person and a better friend who appreciates what he has in life.

The existential crisis faced by David is not a rare occurrence anymore. Could you tell us about the thought behind writing the script that is as relevant and important as ever?

MG: Well first, I really like my birthday too.  I think that everyone should make everyone feel special on the anniversary of one’s birth.  Just an opinion.  Not everyone agrees.

Second and most importantly,  I did not come from a big family.  My parents and my sister and that’s it.  But, I have a core group of friends which I consider family.  Brothers til the end.  And if anything,  this screenplay is a love letter to the friends that have stuck by me throughout my whole life.  I wanted to shine a light on the importance of a strong support system.  The most successful people in the world are the people who have people in their lives who love them and are there for them every step of their lives.  I also have the greatest wife and kids anyone could hope to have.  They all inspire me to follow my dreams and it’s because of them that I try to do so.