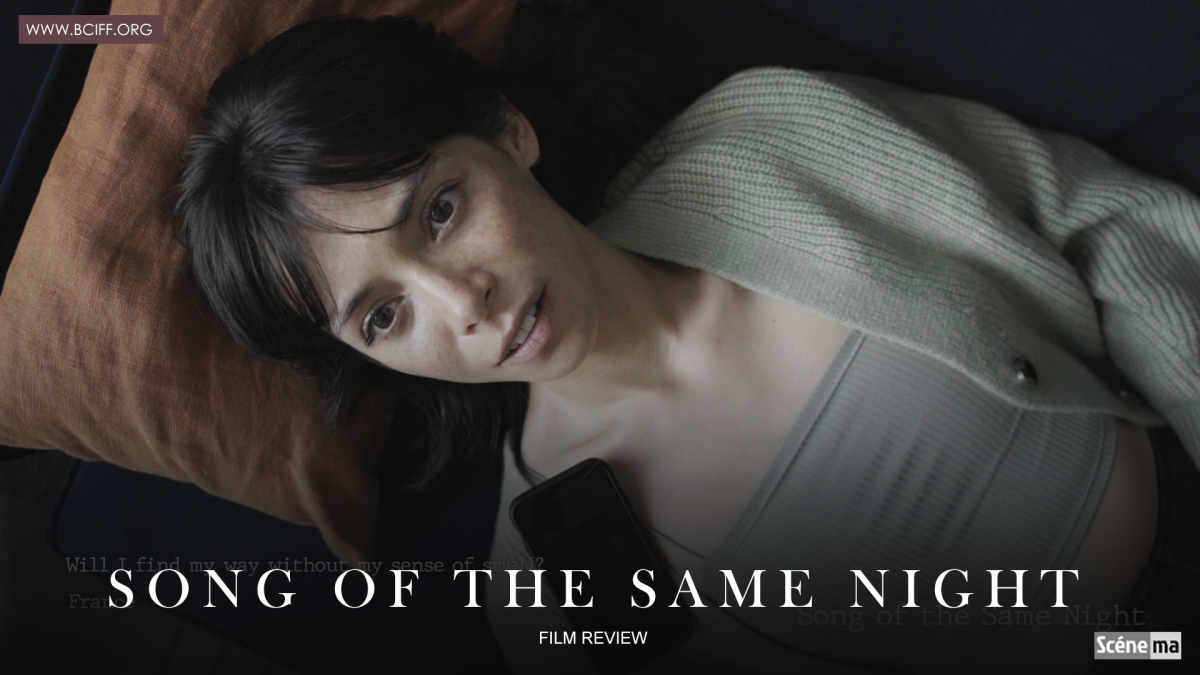 Movie : Song of the same night

“Isn’t everyone a part of everyone else?” 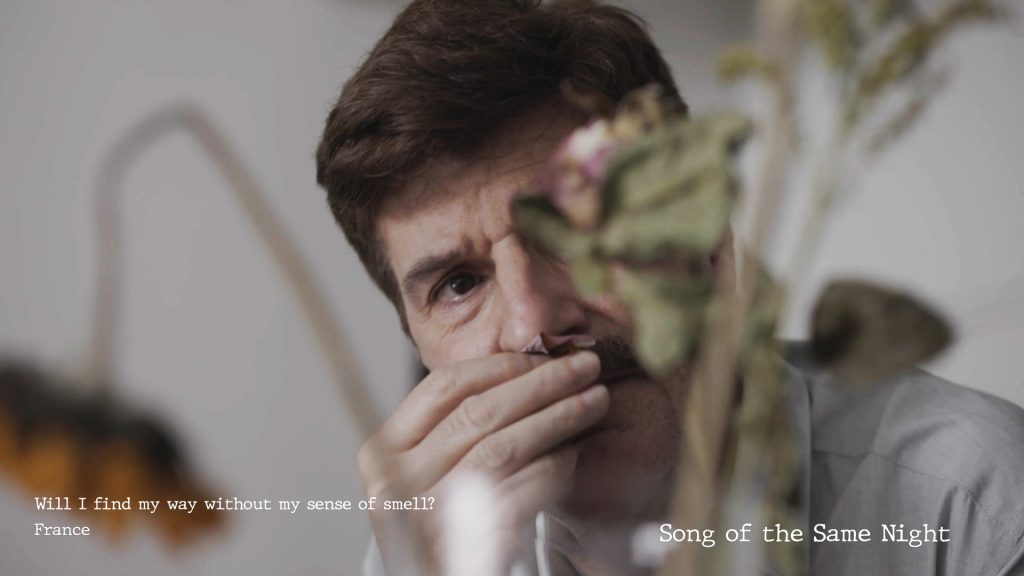 If chaos asked the brave souls about their deeds on a fateful night, the answer must unanimously be  : “We sang to our deaths”.

The movie is a testimony of the undying spirit of man, his belligerent collisions against the inevitable on the day of reckoning. It is also about man’s penchant for finding and creating beauty around the dead, the decaying and the sterile.

Song of the same night traces the trajectory of a number of individuals who initially find it difficult to cope against the pangs of a pandemic the devastations of which were still in the dark.

The movie gyrates around a number of scuffles, some intense and some trivial, some between two people and some within one’s psyche. From the very beginning ,  the movie indicates the probability of a perpetual struggle that is about to take place between mortals and unknown dark forces. The tale is precisely about the defiance of man against a juggernaut of thorn filled obscurities. 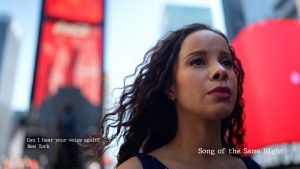 The performances deserve a special mention as the every conversation sounds organic and every glance appears real. The fights, the broken conversations, the agonising sighs, the not so satisfactory reunions and the final roar in the form of a beautiful song. The screenplay is impeccably devised and the transitions appear smooth. The background score dexterously complements the flow of the narrative.

The movie is a must watch for everyone who felt isolated even for a second during the pandemic. The movie reassures that we are not fighting the ongoing battle alone and even if we are sinking, we would hold hands for one last time and cry ‘hallelujah’.