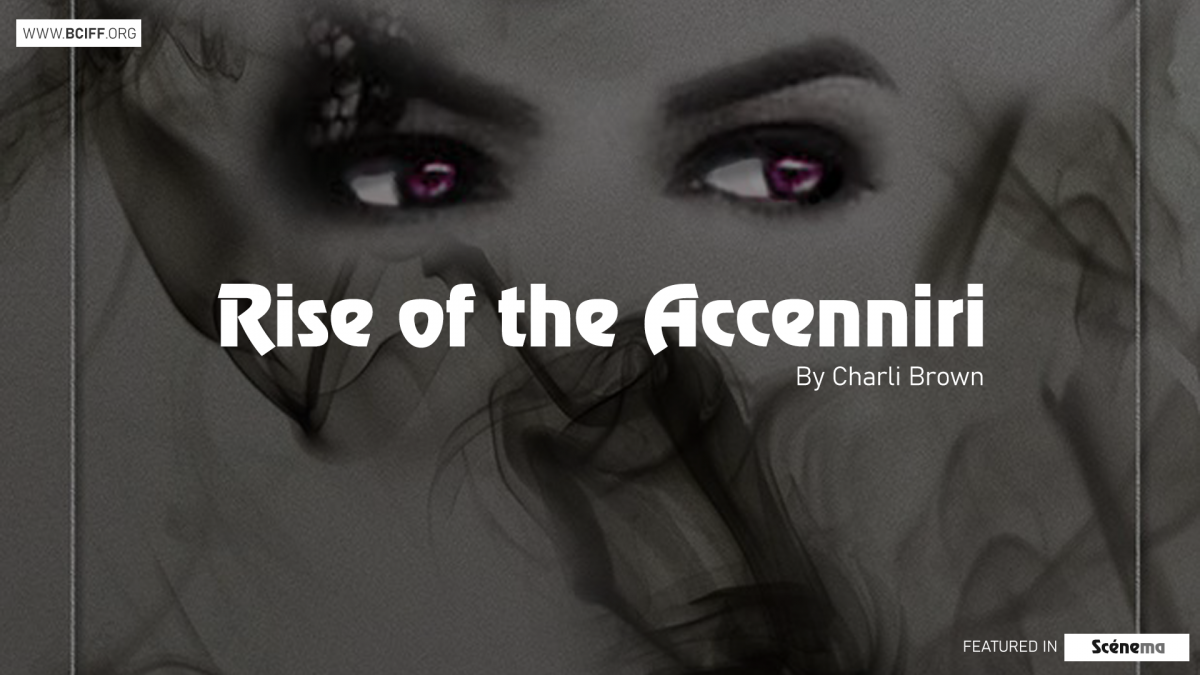 Script: Rise of the Accenniri – Part I

You cannot defeat darkness by running from it, nor can you conquer your inner demons by hiding them from the world. In order to defeat the darkness, you must bring it into the light.” – Seth Adam Smith

The soul resides where darkness is, where everything is deceived by light.

The story gyrates around the life of Aita. It covers various segments of her life, from the time she is considerably young to the time she has learnt certain things about the world around her. It impeccably chronicles the life of Aita , her parents ( Manfredi and Itria ) and her brother Vincentius. There are a plethora of themes that have been explored in the script. It discusses the age old tussles between light and darkness, between God and Satan, between good and evil, keeping Aita at the centre of the major occurences (mostly). It is a story about faith and the loss of it, a story about an intense amount of love for one’s sometimes extended family. It is also a story about fear and agonising experiences that  transforms an individual forever. We are introduced to a league of shadow like force through Cami (their initial representative). They appear in the dark closet where Aita practices hiding. Itria and Manfredi are preparing themselves to fight against Croix and his army , where they are teaching Vincentius to fight, they want Aita to hide from the ‘evil’ Croix.

There is a certain distinctive style to the writing. The actions follow a certain swift pace and the sequence of events is well synchronised. The scenes also strike the right balance between high pitched action, the build up and the moments before, between and behind. There are little to no dull moments in the script and it never appears overdone.

The various characters have traits that make them appear distinct. They represent certain symbols and in places  age old binaries. The characters of Cami and Croix are interesting as they appear like characters belonging to a somewhat similar line of thought. Initially one would feel that they are at loggerheads but they have in a strange way deciphered something rancid about existence, something that is devouring mankind in the form of slow poison. It is possible that the director is critical of dogmatism in general. Croix according to the family of Aita is a dark force lurking outside in the unknown ready to wreak havoc at any moment. Croix is capable of disrupting the order that resides in the world. Order that is sometimes feigned and superficial. Order that sometimes oppressive and coercive in nature.

Cami is not a stereotypical guardian angel. Her schemes reach beyond her benevolent intent of protecting Aita. Her machinations do not hide behind the garb of a philanthropic sense of generosity.

Itria and Manfredi are torn yet stuck between their desire of leading a happy life with their family and preparing for the forces outside. They resist appearing vulnerable as they believe feigning courage might take a mortal a long way. They love their children in their own respective way and they desire to defend their beliefs.

Vincentius is expected to become a child beyond his tender age. He must prepare himself for becoming a warrior, an intimidating figure that is beyond his imagination. His innocuous vulnerabilities affect us deeply. His curiosity is that of a kid who knows very little about the world yet one who must be ready to yield a sword at any moment in order to kill or be killed.

Various symbols and themes have been explored in the script. There are potent indicators of life and death in the movie. It is obvious that Aita and her family wants to live, they are preparing for battle against Croix as they want to survive, breathe the precious breath of life!

The upcoming battle can suggest a number challenging situations, situations where people must persevere, adapt in order not to perish forever into oblivion. The battle would be one with an adverse amount of impacts, of forces both belligerent and indifferent.

The closet is suggestive of fear. It is the place where one hides in order to not get caught or run away from forces with the axe of death in their grips. It might also suggest a domain of the unknown, the realm of darkness , of shadows that would make Aita and Vincentius invincible forces with special abilities.

There is a strong presence of binaries as discussed earlier. The representations appear stark and significant in places.

The symbols and metaphors in the language of the script make the story more profound. There are layers in the script that are fathomable and therefore serve as potential pointers that would make the narrative multifaceted.

The phrase ‘practicing hiding’ indicates the plight faced by the powerless. People must ensure that they stay away from the wrath of the forces in power, out with the intent to annihilate mankind forever.

There are innuendos in the movie that suggests the scuffle between the Christians and the pagans. Both having an immense amount of faith in their respective beliefs.

The fight is also between knowledge and ignorance, between enlightenment and folly.

The story resembles an allegory about oppression. However it is difficult to decipher the oppressors and the oppressed in the narrative. Two sides want to protect mankind in very different ways. One, by protecting their kind and the other by destroying them.

The dilemma of Aita is something that must be noticed. She must decide if she should  kill humans as a way to protect them, make them forget about God and goodness on the earth according to her mysterious commander or protect them from death at all cost.

The ending suggests a new , reincarnated Aita. This time as the Accenniri – a force that belongs to the realm of shadows with the twisted aim of protecting mankind by plunging them into the abyss of death. 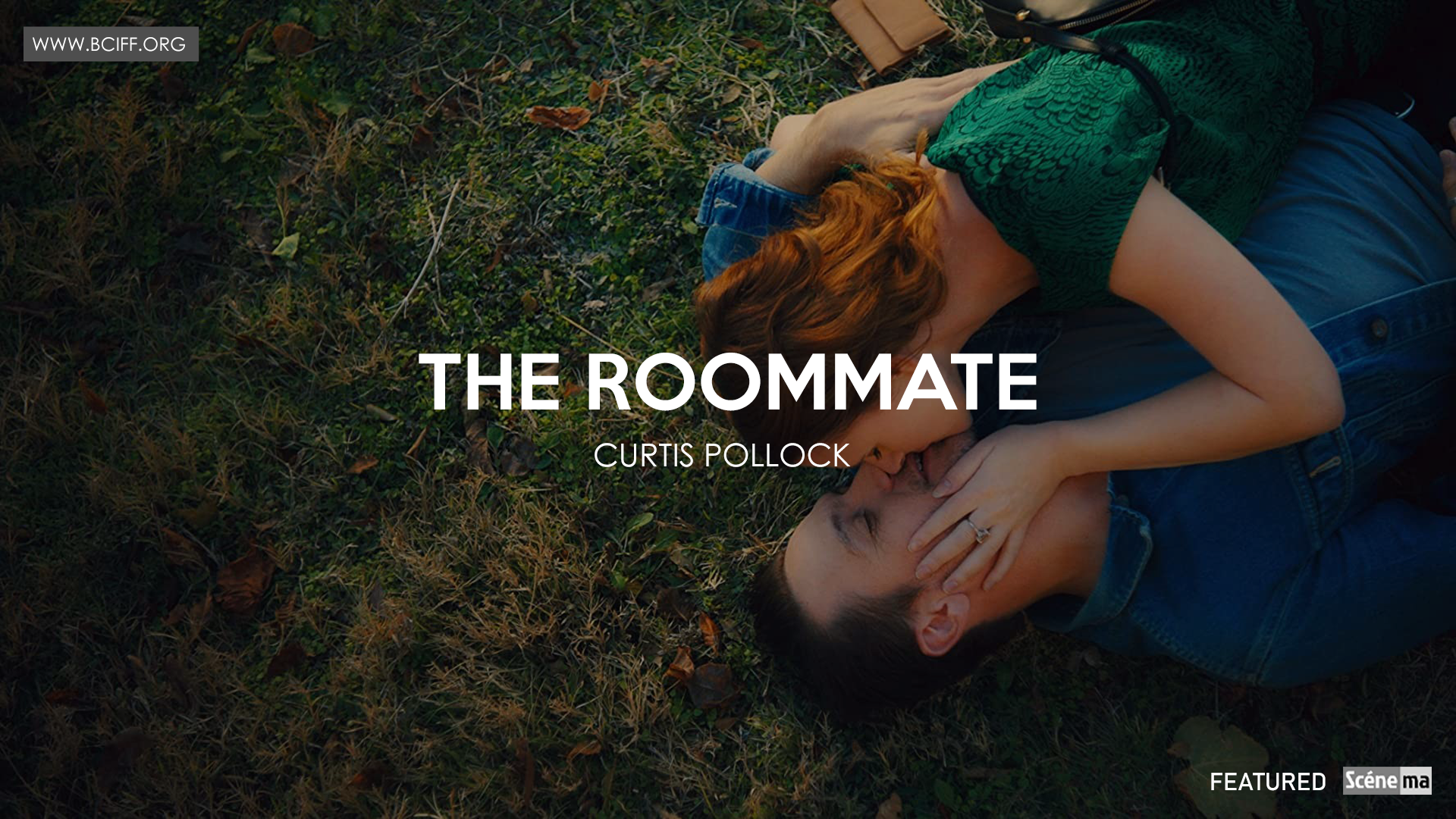 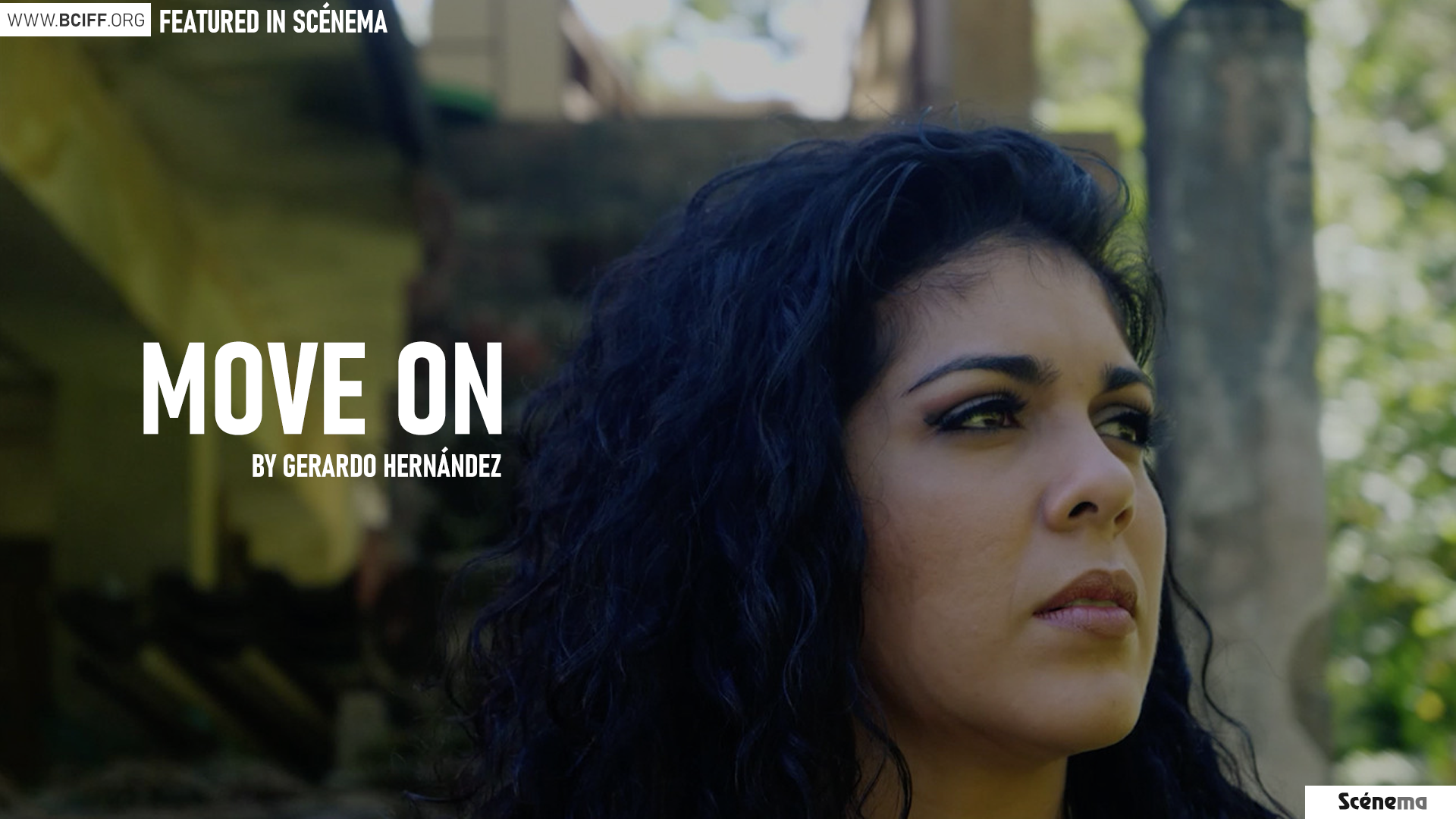