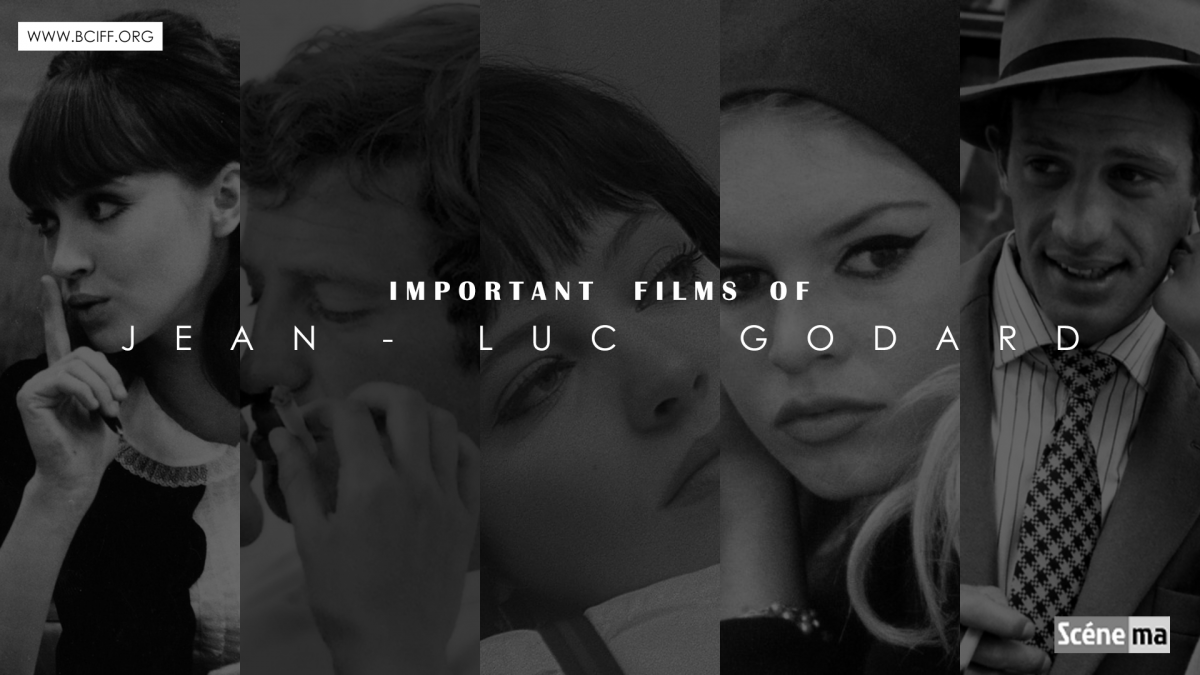 To translate the French words, Nouvelle Vague into english – “New Wave” indicates the art world revolution by a group of film critics from Paris rejecting traditional Hollywood style filmmaking overall. Standing in 2021, even after 6 decades (almost), French new wave is still considered to be the most influential movement in the cinema world that turned the concepts of filmmaking upside down, first in Europe, then across the world.

It is always fascinating to imagine the colors of 50’s Paris streets and artists crossing each other’s path with a cigar on, no? Then why not picture a club where a group of film critics arrived in the evening to give birth to a revolution like Nouvelle vague while countering their cigarettes? It was exactly like that! Being bored with perpetual Hollywood mainstreams, having their artistic intelligence hurt, the members of a film magazine called Cahiers du Cinema, called for a counter attack in the world of filmmaking, Jean – Luc Godard and Francois Truffaut being the heart of the revolution.

Well if you are really fascinated about French new wave films, and Godard specifically, here are 5 top films of Godard that have gained worldwide popularity during and after the movement.

The genre of the film is essentially crime and drama as it centers the incident of murder of a policeman. Breathless gained international popularity for its special editing techniques (jump cuts) and as the first feature length work by Jean – Luc Godard. The film casts Jean – Paul Belmondo as the protagonist, playing the character of Michel, who is essentially a thief.

Vivre Sa Vie aka My Life to Live is a 1 hour 25 minutes film that comes under the genre of World cinema and drama. The story is about a Parisian woman who has a dream to become an actress but for now is working in a record shop in the town. She is fighting with severe poverty and a chaotic marriage. Under such diverse circumstance she picks the way of prostitution and her life starts changing and her dreams get resurrected after she met a caring man.

The main plot of the story revolves around the life of a writer called Paul Javal and how the relation of mistrust gets built between him and his wife Camille. Their marriage finally ends when Mr. Javal let her wife drive with the producer Jeremy Prokosch and the thought stuck in Camille’s mind that he might be exploiting her to achieve a better pay from the producer. The shooting frames of this film have got many appreciations from many corners of the world.

The film comes under the category of romance drama while also the theme of adventure and journey centres the entire story. In Pierrot le Fou, Godard has portrayed the love life journey of a man called Ferdinand who is essentially not employed and standing in the age of a failing marriage and is still in love with his ex. The man finally elopes with his previous partner in search for some adventure in life.

This is known to be one of the best noir of that french film timeline, delivered by Godard. The film is a science fiction at the same time that shows the journey of a government agent, Lemmy, to a dystopian station Alphaville in a distant corner of the galaxy. The movie comes under the film series of Lemmy Caution. 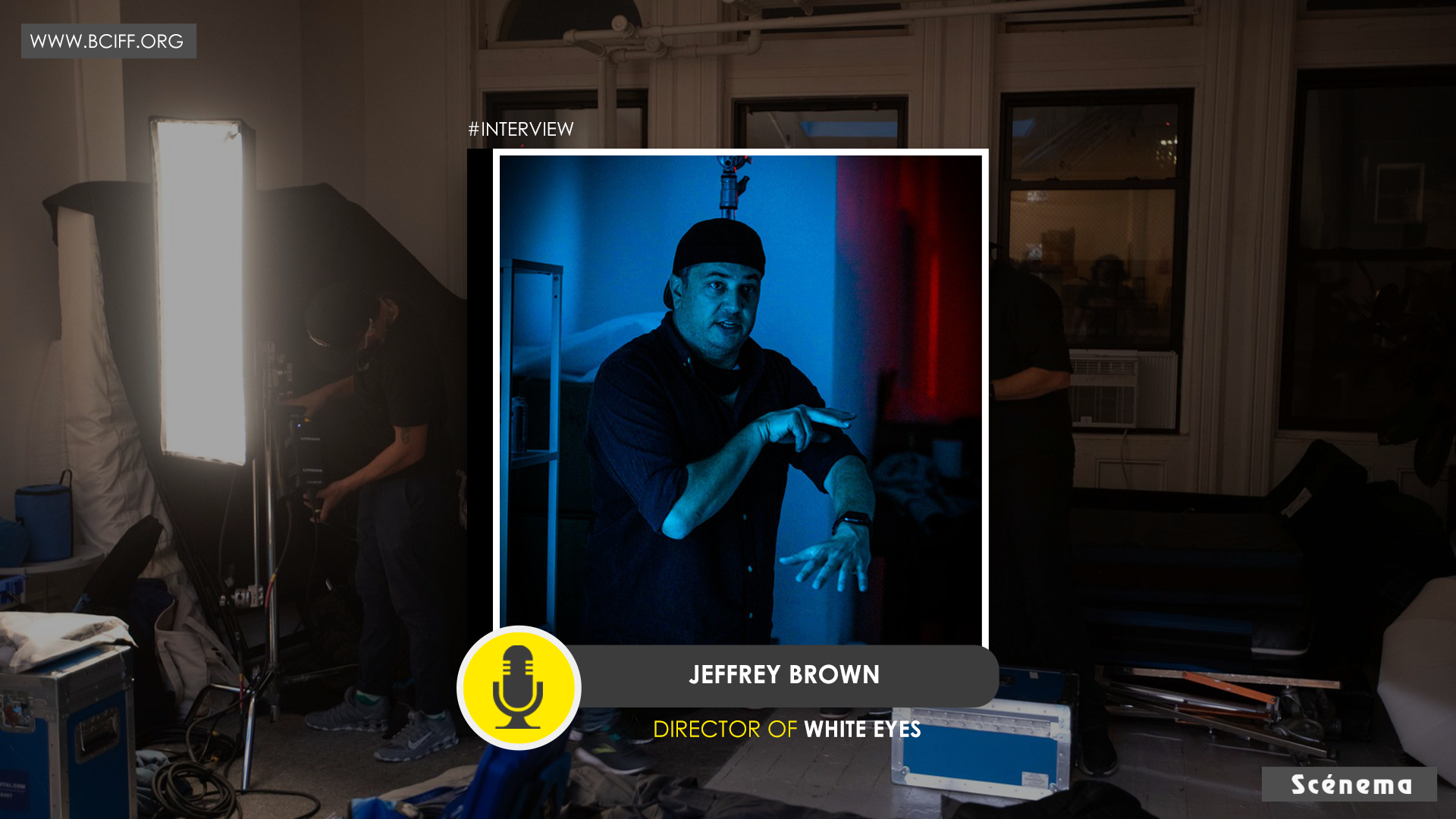 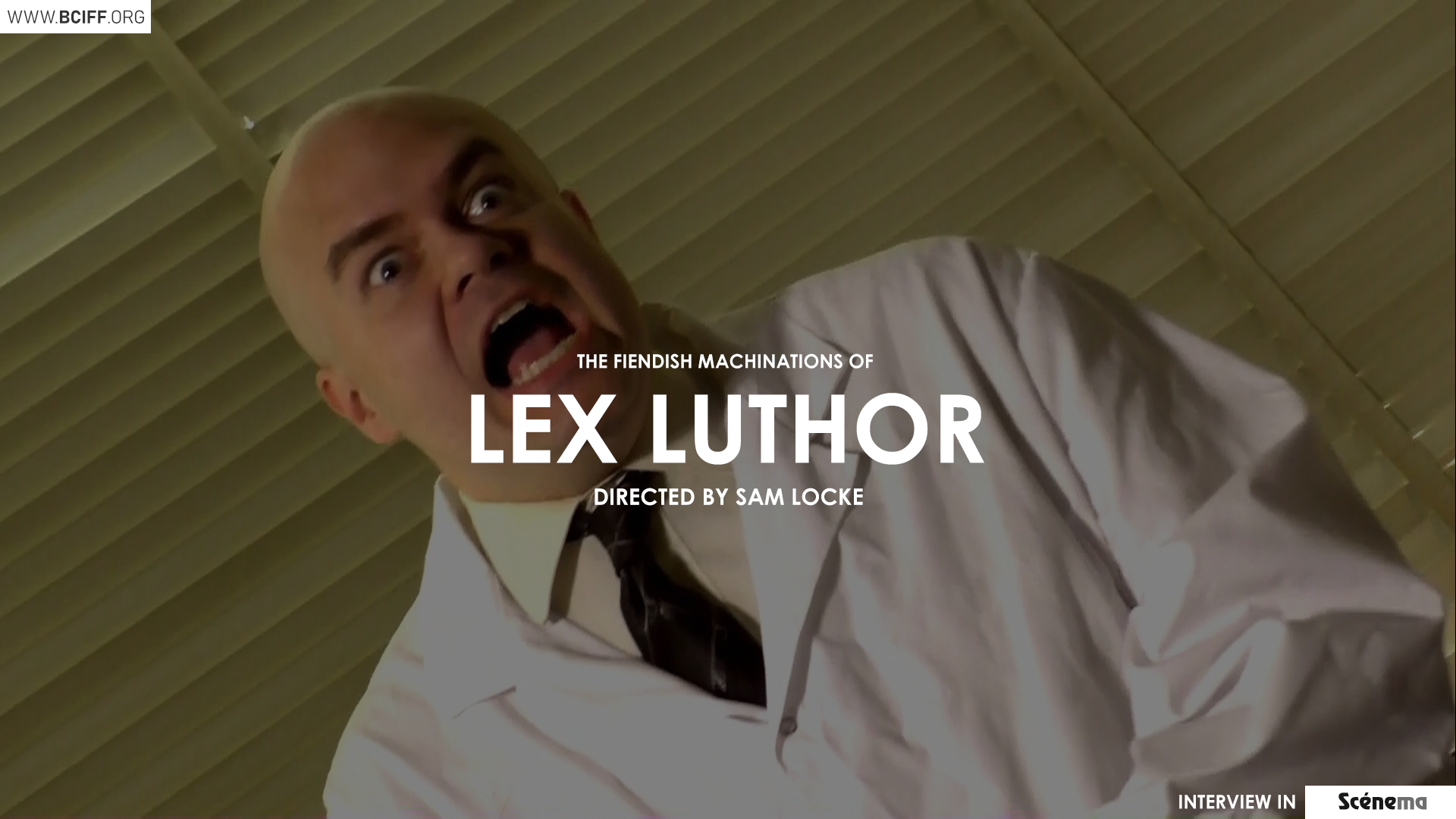 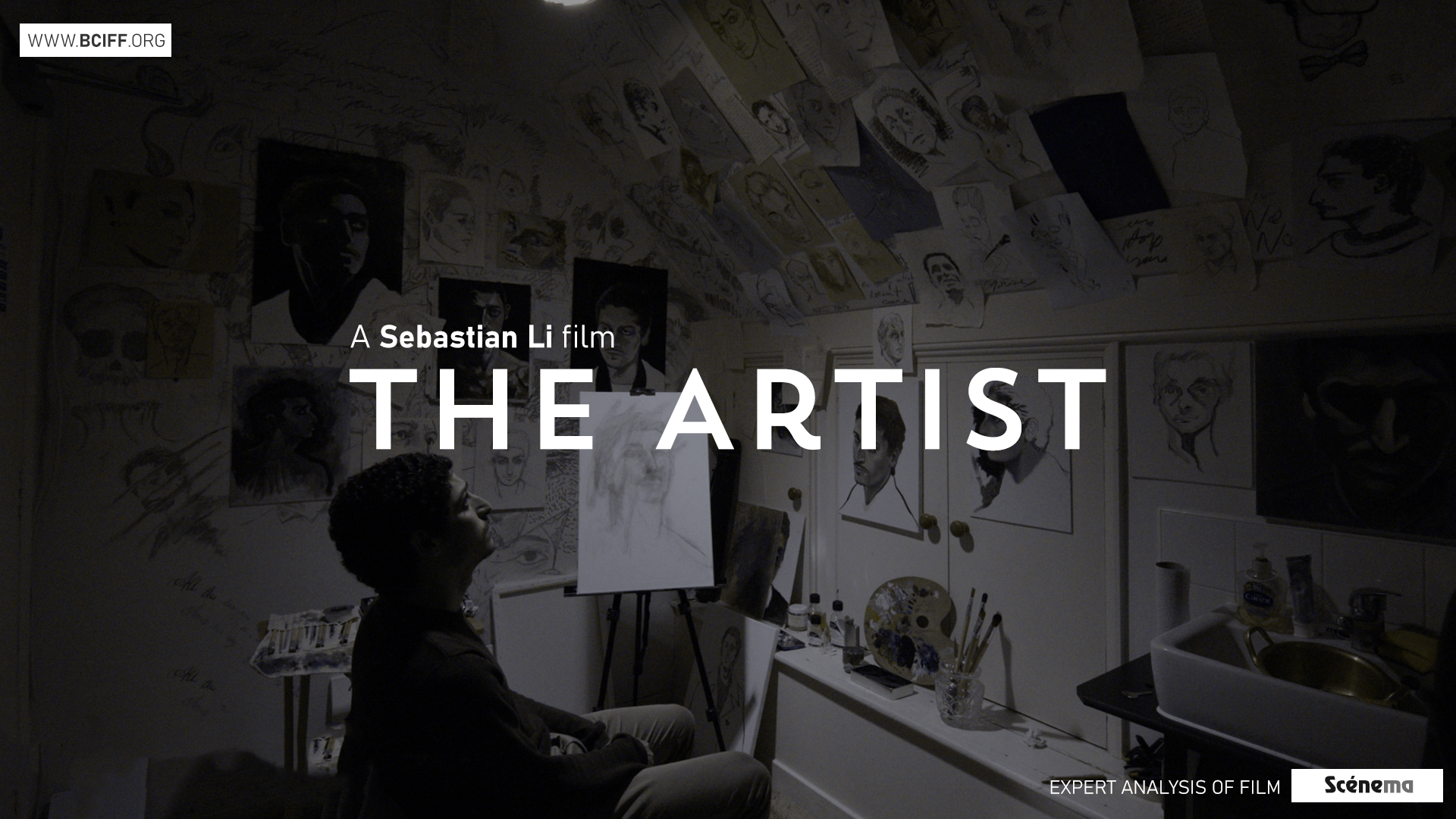