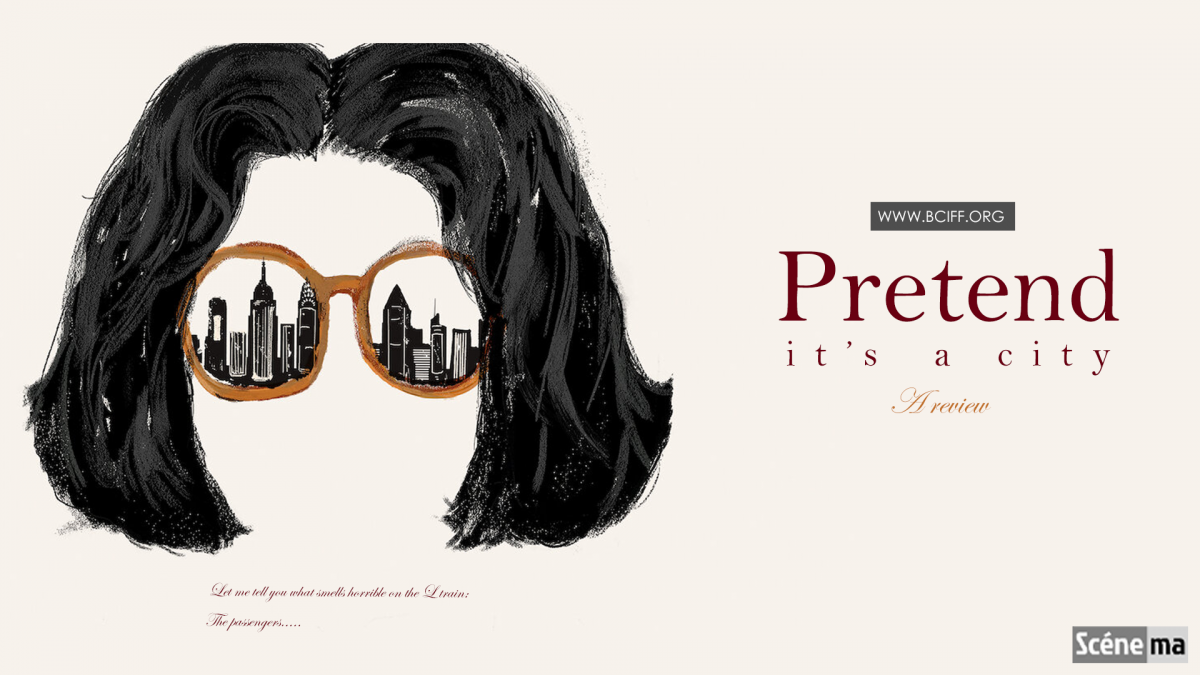 Martin Scorses’s new masterpiece ‘Pretend It’s a City’ has come out in the first week of the new year of 2021. In the story of the series the humorist Lebowitz is engaged in a conversation with the director about the insights of Times Square and the entire New York city. To call it a documentary series than a feature series would be appropriate from every possible angle. The main idea of the story revolves around the life of American author Fran Lebowitz who is famous for the sardonic commentary of American life. She has been remarked internationally for her social commentary on American life through the sensibilities of New York city.

To talk about Fran Lebowitz,  it is crucial to mention that she identifies herself as a jew, although it is not religious as she has been practicing atheism since the age of 7 at her early childhood. It is claimed that her Jewish identity revolves around the ethnic and cultural zone. The Times has often called her modern day Dorothy Martin.

Her friendship with Scorsese has been noticed many times by the audience and it has always been special through all those decades. The duo have now created a story to explore the city of New York where they have spent most of their lives. What made it a documentary is the fact how it showcases the video clips of the duo walking the lanes of New York city from the archives.

Also for the starn fans of Scorsese, is it not the first time that he is working on Fran Lebowitz work or life. In 2010 he made a documentary called Public Speaking on Fran Lebowski’s work and life, examining the different aspects of the author’s priorities. Just like the documentary Public Speaking, Pretend it’s a city is also an ode and tribute to the city he calls home.

The documentary is divided into 7 episodes of 30 minutes each. In the visuals of the documentary series, both the two characters seem to have a romantic connection with the city. The film is all about rejuvenating old days in the city while also keeping the absurdity on top to make the humour part centre of the story. Exploring the footpaths, subways and all the splendour of the Time Square, the duo becomes busy in their conversation about their life and its connection with the city. The reminiscence of the good old days keeps reminding the audience about how the city has changed and what it means in the present day.

Apart from romanticising it, the series also concentrates on exploring the negative parts of the city life. It warns about the subway theft and how Fran is always being conscious about the unexpected thing during her walk around the city! Lebowitz keeps commenting on the city libraries, Time square, real estates and how they are changing. Over all, for all the New York fanatics from the corners of the world, it can be the best shot to meet their expectation.