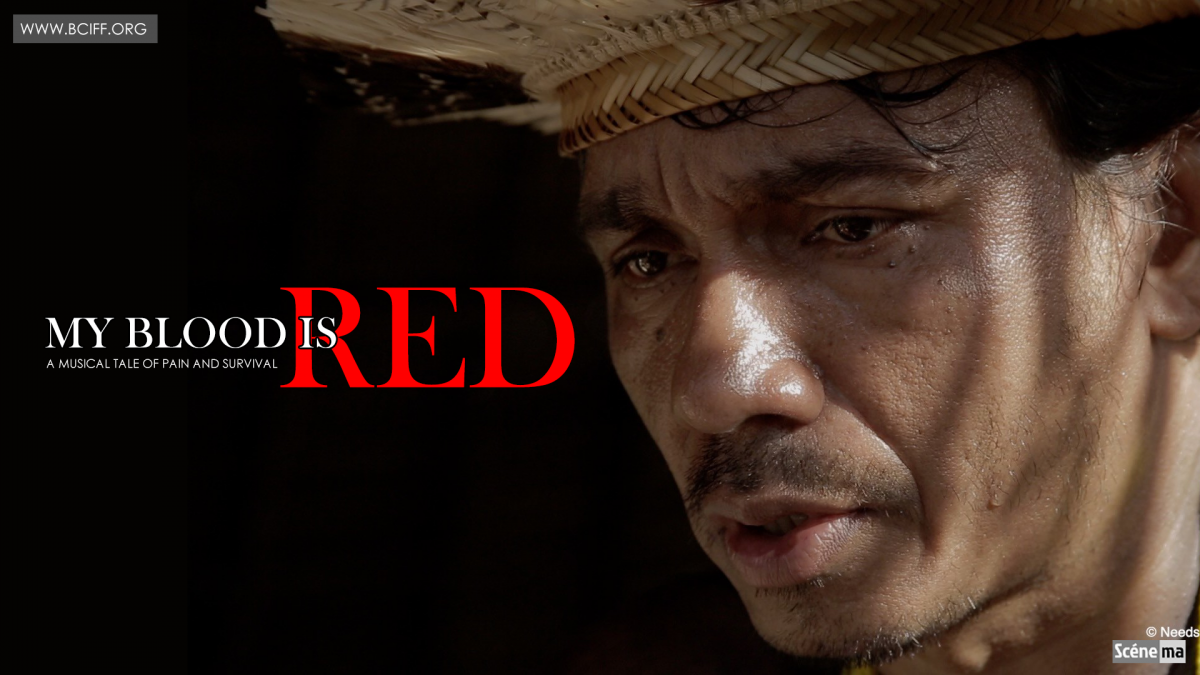 “Our sweetest songs are those that tell of saddest thought” (P.B. Shelley) and the Needs Must Film’s 2019 musical documentary My Blood Is Red is an embodiment of this sentiment. The documentary presents a melancholic real world issue in a foil of poetry and melody and evokes in us a profound experience of the lives of various indigenous tribes residing in Brazil.

The film explores the fortunes of Werá aka Kunumi MC, a young Guarani Mbyá poet and rapper whose songs are fuelled by the anger and anguish he feels as he witnesses the gradual demolition of the world of his people. He watches the barbaric means engaged by the Brazilian government to subdue the rights of different indigenous tribes and vents out his protest through his music. Criolo, the godfather of Brazilian hip-hop, takes Werá under his wing to help the young rapper voice his protest. 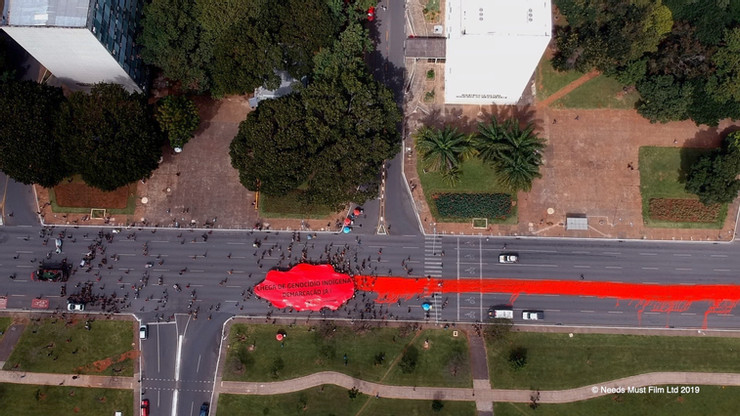 The act of demarcation by the government and depriving the indigenous people of basic human rights and provisions in the name of development and industrialisation is experienced vividly throughout this film. It is shocking how the mainstream media refuses the coverage of police brutality even when the police engage in ruthless aggression while engaging the protesting crowd. The brilliant cinematography presents the beauty of Brazilian indigenous cultures on one hand and the gradual violation of such on the other and in doing so, enhances the shocking emotions generated while watching the film. The beautifully scattered background scores capture the essence of sorrow and rage in Werá’s songs. The succinctly presented interviews enable us to experience graphic images of the violence against the aboriginals. 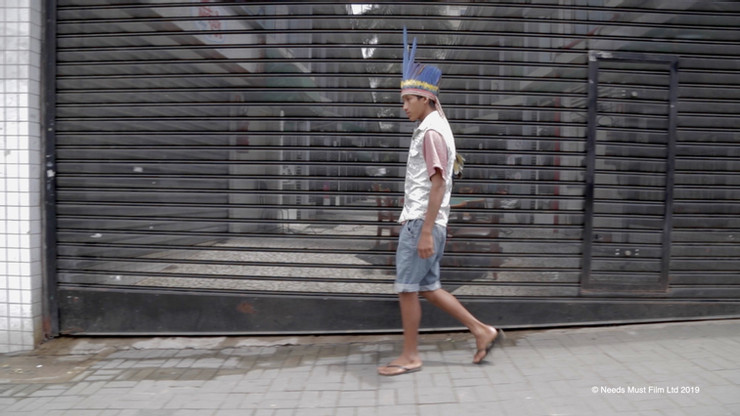 The brilliance of the film lies in the universal language of struggle and protest presented in the story of the Brazillian aboriginals as they fight, without fear, to preserve their lands and ancestral culture. The very title of the film contains this message of universal unity as we all, are connected just as much with suffering as we are with the colour of our blood. Werá’s songs generate in us a similar sentiment generated by Dylan Thomas’s famous line “Rage, rage against the dying of the light” as we all strive to fight against the violation of our existence. Therefore, the masterpiece, namely My Blood Is Red is definitely, if not more, worth the while.