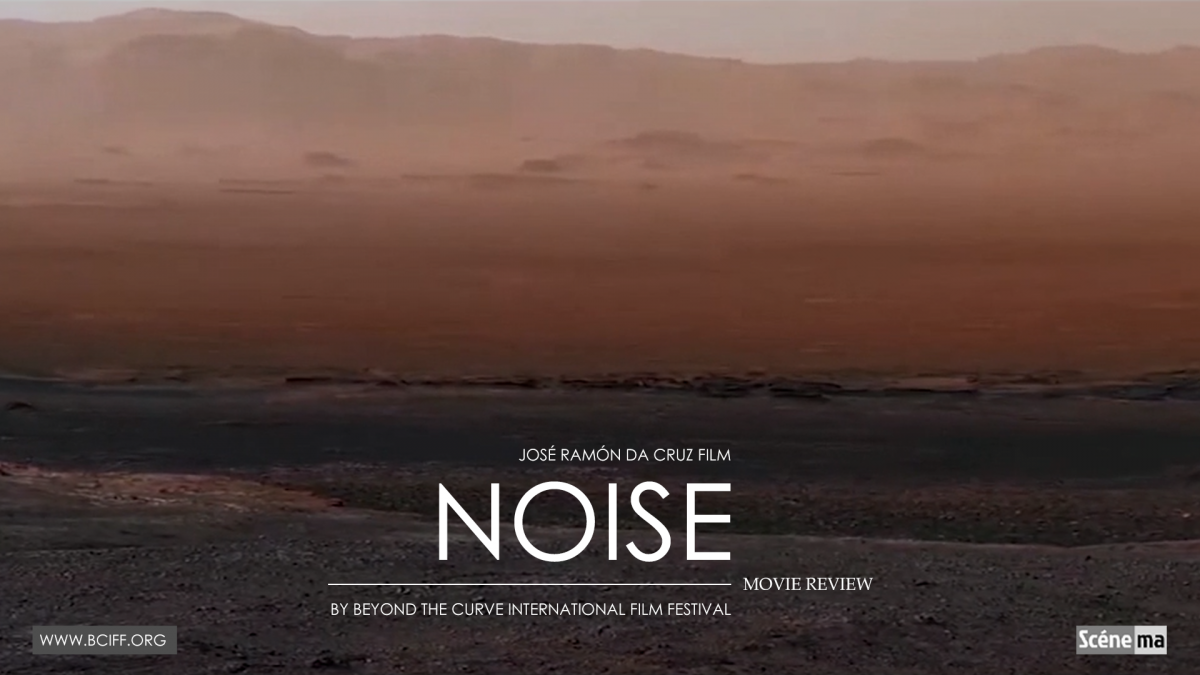 “Living as we do in an age of noise and bluster, success is now measured accordingly. We must all be seen, and heard, and on the air.”

Silence can be unbearable, and sometimes the absence of any kind of sound makes us go crazy. We are surrounded by sounds, be it a symphony that calms us or a cacophony that gives us all our worries back. But no matter what, we cannot live without sounds. Even the noise sometimes has a deeper impact on our lives than melodious tunes. Director writer José Ramón da Cruz’s experimental movie Noise brings out the essence of wordlessness in our world. His one hour and twenty minutes long documentary travels through the world and shows us how noise impacts our lives.

The movie focuses on a uniform journey. The journey begins as the live signal of several webcams scattered around the world. The director, along with us, rushes through two centuries in a spectral journey -through space and time- around the audiovisual “poetics of technological error”. The director has attempted to analyse and interpret noise through visual images and audio.

In a letter to Karín Ohlenschläger, the director José Ramón da Cruz says, ”  I composed it in the solitude of this extemporaneous pandemic we are living. The project is based on how several ideas have been converging that have always been suggestive to me: the look (always); the noise and its interpretations, both in image and audio; and “those who are or what happens in the background of the photo”, or who appear in that photo randomly, passing by, out of focus, anonymous… but very real and probably unconscious of being trapped in a 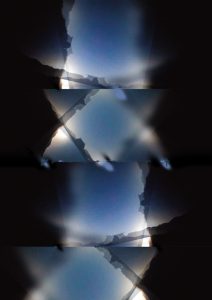 “document”, the reality passes, but that figure will always remain.” The movie is a beautiful reflection of this very letter where the writer photographs reality.

The movie has three distinctive parts. The first part of his travel or journey for the movie begins in South Africa in 2020, amidst pandemic and from there he travels to Cape Fear, and then to Mount Etna, Tennessee and Saigon (presently, Ho Chi Minh City) to the far ends of North Pole. The time plays a crucial part in this segment as the director moves through his camera to capture the essence of the hour. His confinement does not stop him from traveling.

The second part of the movie focuses on documentation. The narrative shifts with the photo-cine-videographic archives, which are entirely focusing on the characters in the background and revitalizing them in the process. Throughout the film, the director keeps his idea intact- the idea that involves the fleeting/fixed idea of building a poetic and evocative situation.

The third and final part stands out in the movie.The third part goes through the disruptive episodes from near to far. Where the director showcases his artifacts – the first known cinematographic image, to an old ( probably the oldest) preserved audio cassettes.

José Ramón da Cruz’s idea of noise is also very unique. He believes in nature and its doings! Not only he has focused on the noise that we hear, but also he has incorporated the elements from a picture. The noise in the images include pixel, the chromatic degradation, the scratches and dust, the error that comes with a camera. The movie is Innovative and director has successfully glued the viewers to the screen