Uwe Schwarzwalder, a practising actor from Zurich makes his first appearance as director by his debut film The Radicalisation of Jeff Byod where he himself plays the role of the protagonist (Jeff Byod). The film is a complete roller coaster of reality checks as well as thriller and drama to keep the audience engaged throughout. It tells the story of a simple businessman from Zurich who looks forward to expanding his career by settling in Australia where his friend (Morton) would help him open a restaurant. The portrayal of Jeff’s character remains the center of the film as his actions from scene to scene bring some unpredictable plot twists throughout. The film takes a new turn when Mr. Jeff invests his savings in a commodity trading firm expecting better returns. But unfortunately he is bluffed.

The cut-to-cut transition style of the composition gives its audience a sense of brutality that we usually face in our lives and how a wrong decision making can change everything in the next moment. As the story progresses, Mr. Jeff fights some new dilemmas being fired by his boss while also having no money left to move to Australia. But then, having met a lady (Wendy) he becomes optimistic again with life and declares his new journey to change the world. Having their morals and ideas exchanged, they start operating together.

To critically analyse the film, it can be said that it shows the perfect amalgamation of the two tracks to capitalism and socialism in one piece. On one hand, Wendy is involved in social movements that aim to free the world from money ruling and the character of the CEO of the commodity trading firm portraying the evil of the corporate world. The character of the protagonist can be called much of a bridge between these two poles that generally denotes the “mass”, who gets exploited either way. But the director’s efficiency has successfully produced the message that how vulnerable decision making can make everything go wrong. 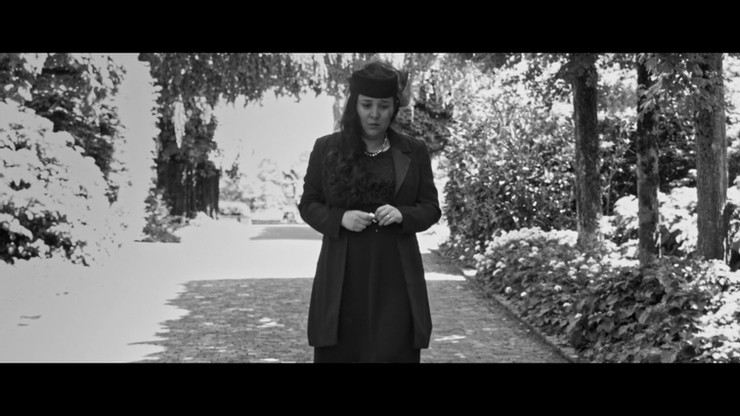 In the second half of the film Wendy and Jeff, who are already in a relationship, kidnap the CEO’s mother who is a Russian to fulfil their plan to change the world and free it from capitalist slavery. Having the lady kidnapped it appears that Mr. Jeff is now more desperate to gain his money back rather than changing the world. Here again the director hits the audiences’ mind about how need goes beyond the spectrum of idealism sometimes. As the kidnap finally leads to a devastating ending, the protagonist being trapped and played, is left alone and all shattered in the epilogue while others have made successful escapes one by one. 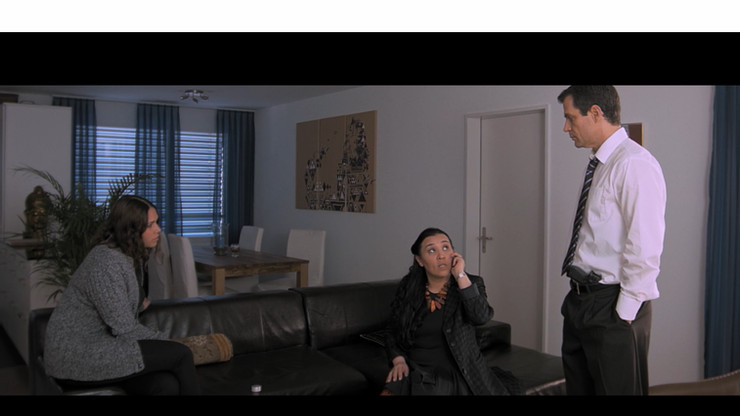 The background score of the film and the musical approach helps the audience to relate with the underlying emotions and helplessness of the sacrificed. The sense of never ending greed and thus social clashes contributes to the spinal cord of the story. All in all, it can be said that the “Radicalisation” of Jeff Boyd was thriving to get the touch of success though it finally makes it to the goal after different failures.