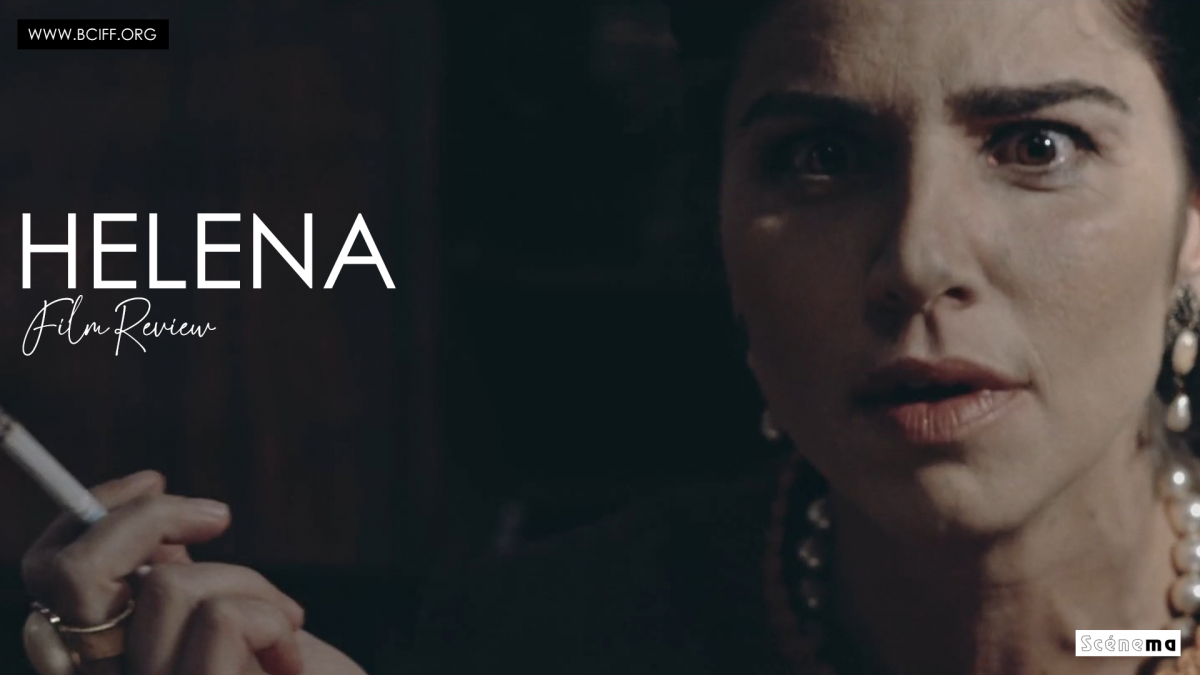 Evening rises, darkness threatens to engulf us all

But there’s a moon above, it’s shining, and I think I hear a call

It’s just a whisper through the trees, my ears can hardly make it out

But I can hear it in my heart, vibrating strong as if she shouts…”

Do we not encounter our true selves in the deepest slumber?

Helena is a story about visions. It is also a story about realisations and discoveries. It explores the various intricacies of the human psyche. Helena knowingly or unknowingly follows a story perhaps about herself. It is only in her sleep that she sees her soul liberated from the shackles of a cold society where she is otherwise entrapped. We see a baffled Helena looking at the mirror where she sees a plethora of occurrences. The cinematography behind the presentation of the visions must be lauded as they present each and every scene impeccably.

She is drowning in one such vision , and is standing under a spotlight on the stage in other. She hears strange sounds most of them resembling violent squealings.

Her visions through a mirror carries a single or multiple messages. They also suggest her infinite possibilities in the magical spectrum of life. The vision of herself on the stage would remind one of Shakespeare and his profound thought of existence resembling a drama of ensembles on the stage. The scene where Helena stares at the immensity of the sea indicates the futility of life and how foolishly like Eliot’s ‘Hollow Men’ we make so much of ourselves being so insignificant most of the times. The visions represent Helena’s unconscious, the real Helena who stays hidden behind the facade of an apparently precise yet otherwise sterile society.