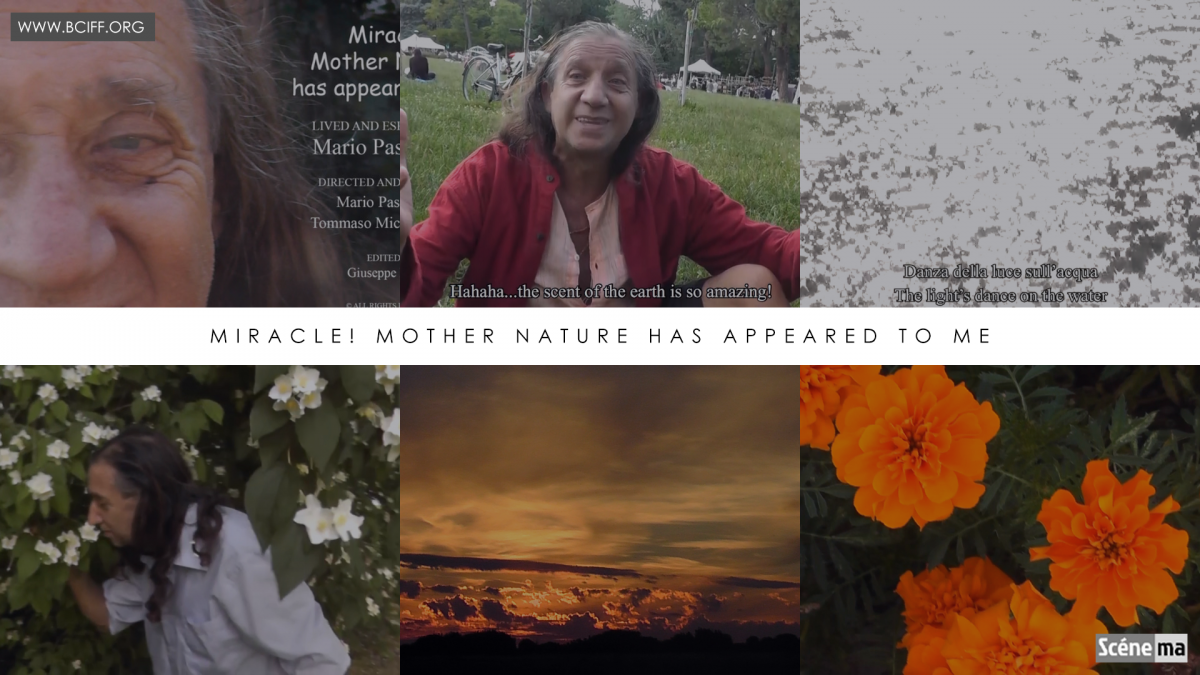 ‘You will learn more from the woods than from books.’

These lines by San Bernardo da Chiaravalle were used by Mario Pascariello in his short documentary ‘Miracle! Mother Nature Has Appeared to Me’. The lines talk about the familiarity us, humans, should represent towards Mother Nature. At times, we tend to forget what lies ahead in front of our naked eyes. The greenery, the stretching of the blue sky that never ends, the scents of the flowers, the insanely beautiful rainbow, the incomparable scent of petrichor…in one word…alluring.

Mr. Mario Pascariello showed how poetic Nature is from the wholesome point of its existence. He has shown some beautiful narrative to describe how we often neglect something precious just because it is free and make a queue to taste something less charming which requires money to have a glimpse even. He is genuinely careful with his own gardening substances. In a particular scene, he gently nurtures a new grown orange like his own little child and asks the audience how amazing it is to have that orange which has air, sun and so many natural things groomed inside.

It is quite wonderful to see someone with such a tender heart and having an unavoidable involvement with nature. A time where people often forget nurturing their own parents, children or friends, this man selflessly devoted his every scale of energy in course of nurturing nature.

About the transitions, it could have been a lot better with the continuity of the themes with each scene. Mostly documentaries can be shot with any mode of transition but it is also important to keep the audience aloof with its intensity and depths. The necessity of good transition is felt very much required when the scenes contain wide views of nature and its orientations. Those transitions begrudgingly fails to impress.

The narrative has been good and precise. Although, the interaction could’ve been more poetic as the speaker was actually reciting his thoughts to allure the audience. One good thing about the narrative was the preciseness of it. It was simple, straight and to the point…which remarks a great deal for the ones who take the interaction wholeheartedly. 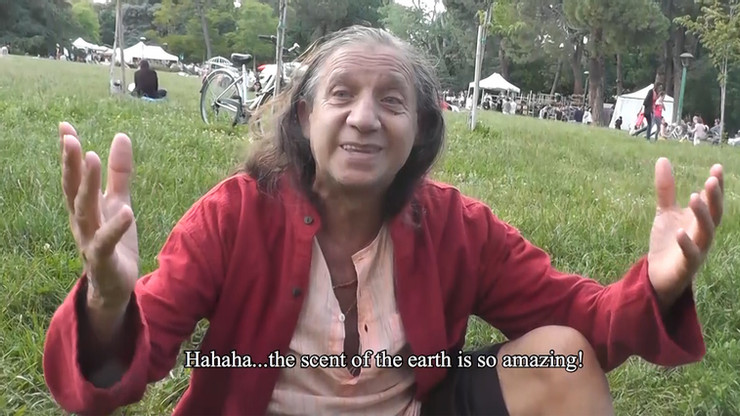 Nature…as it happened to the Creator!

It is very profound to see the childishness shown by Mario Pascariello whole narrating the lines in front of the camera. The calm, happy face resembles the touch of sanity. The composed attitude itself sparkles upon the sublime madness hidden underneath that praises every bit of nature religiously. The stones alongside the road, the flowers right beside a very populated traffic…he finds his own bliss within them. This is something more soothing than to be remembered as…beautiful.

It is an absolute honour to witness someone who is physically so mature …yet, mentally a child who has just begun to understand nature and admire the beauty of it. Thank you Mr. Mario Pascariello…for this wonderful journey! May Mother Nature appear to us all…!