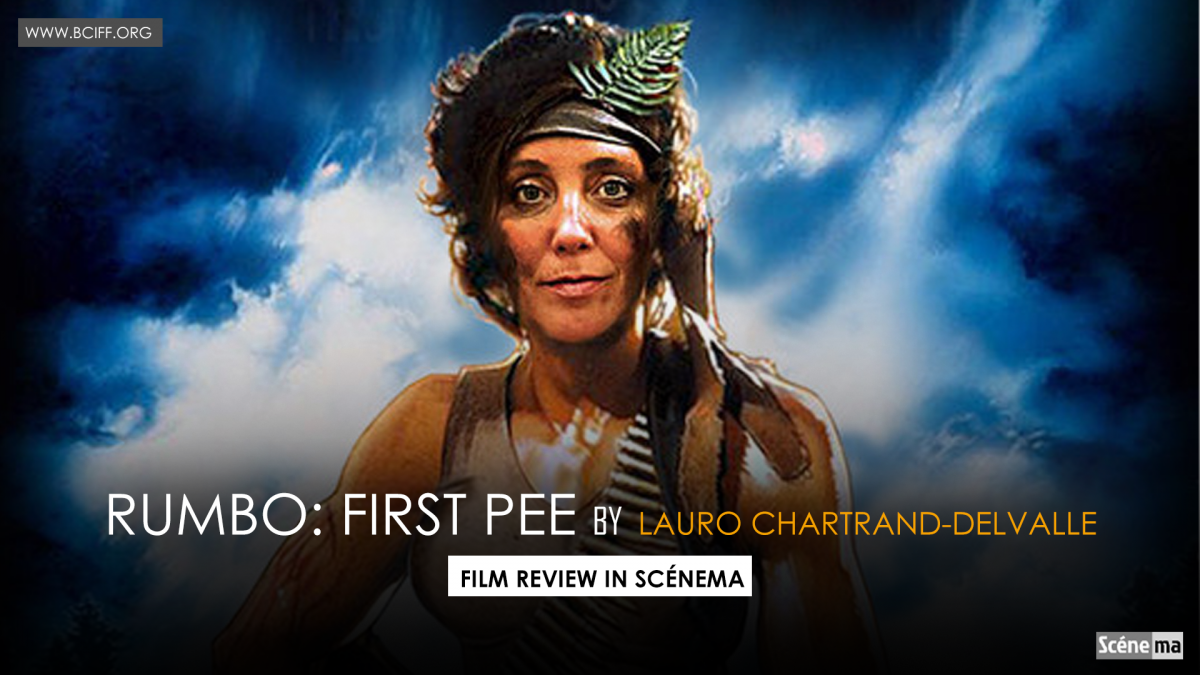 Lord, what fools these mortals be!…”

Agony often appears funny to the indifferent onlooker who knows or feels very little about the occurences around him.

The tale of Rambo is designed as a parody that gyrates around the character of Katie Rumbo who faces a number of uncalled for obstacles in her attempt to peacefully urinate in a public toilet.

The name of the town, ironically, where Katie Rumbo is denied the right to urinate is Hope. The impediments she encounters vary from stringent COVID protocols to fearful and pedantic workers in petrol pumps. Continuous denials and her ever increasing need to pee turns Katie into the combatant she once was. Katie Rumbo turns into an invincible fighter who must fight the local police force who for some reason have decided to turn a blind eye towards her need to urgently visit the washroom. She initially runs off into the wild as she is being tracked by Sheriff and his deputies. She has successfully camouflaged herself in the wilderness getting the better of the sheriff and his forces by her superior fighting skills.

The encounter takes her back to the days of her Desert storm conflict.

She is later taken into custody by her commanding officer, Colonel Troutbum .

The way the trope of parody is used in the movie is commendable. The scenes never appear forced or overdone. The story retains its genuine narration. The occurences, the action sequences , the cathartic endnote following the climax make Rumbo an entertaining watch.

The director makes a unique attempt of finding glee in and around the various intricacies of the pandemic. The sequence of events are mostly shaped or formed as a result of the various protocols meant to be followed by people because of the pandemic. The decision of creating humour around the otherwise morose pandemic is worth appreciating specifically the fallacious stigma around it.

The dialogues play a vital role in enhancing the narrative and the quality of storytelling. In a number of sequences the protagonist deliver her lines like the modern day Rambo would – daring, devastating and dangerous. There is an interesting undertone in the movie suggesting the state as the autocratic emperor making rules that must be followed by everyone if they want to live and survive.

The presence of paradoxes is noteworthy in the movie. It can be found everywhere – in the dialogues, in the gestures, in the confessions and the actions. Where one is being hunted as she wanted to pee, another member of the force excuses herself for peeing.

The strength of the parody can be well discovered through the hunting dogs and excess accessories on a worker in the patrol pump. The narrative shines as levity is fused with seriousness in the right proportion.

The performances deserve some credit as they performed the double role of making the narrative believable on one hand and making the audience laugh with the dialogues, gestures and expressions.

The direction and the screenplay were impeccable. The story of Rumbo takes us back to the belligerence of a hero against the machinery of the state, but this time with a twist!