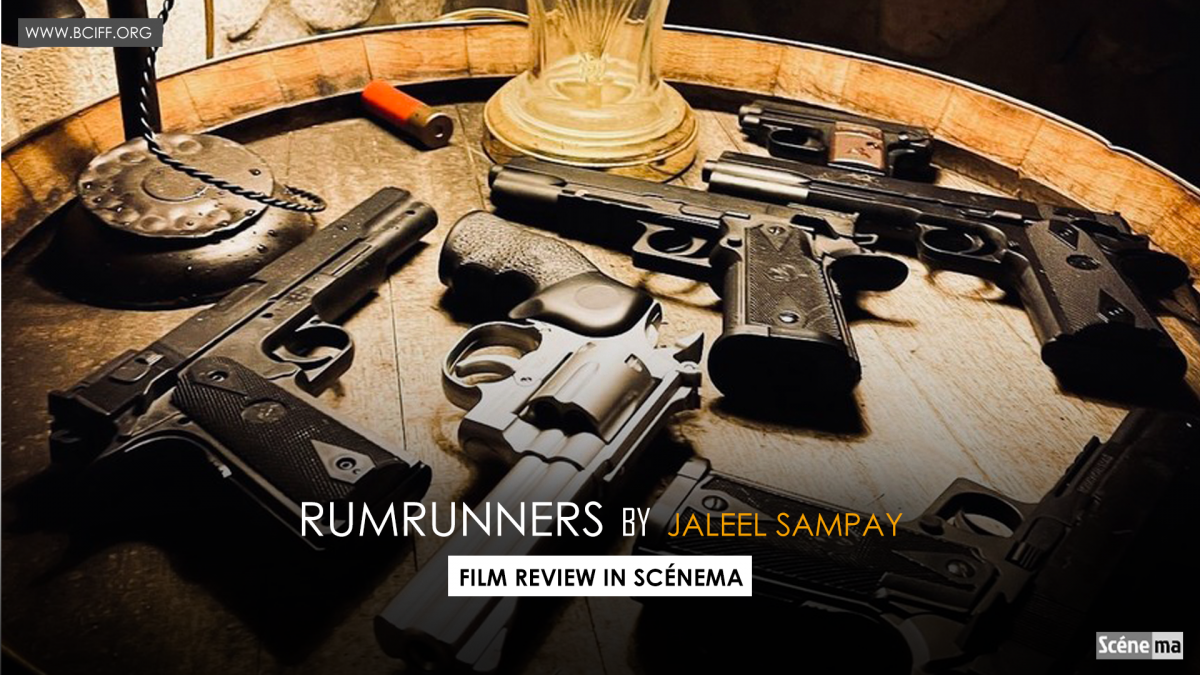 For a storyteller, an open ending leaves much room for imagination; for the inquisitive reader, however, it is a source of great anxiety.”   – Joyce Rachelle

As the title suggests, Rumrunners is a tale about a handful of outlaws. The group stands sans a hierarchy which often leads to chaotic outcomes. A group of erratic, vengeful and violent bootleggers meet inside an underground hideout to discuss the dispatch , interception and smuggling of evidently illegal goods from one place to another. It is also evident that the bootleggers are aware of rivals in the trade, people they feel threatened by, people they seek revenge against.

The group is a diverse one with people equipped with a plethora of expertise, all different from one another. The aspect being that all of them are hustlers with impeccable skills of manipulation. Though some of them still believe in the value of promises made, full of an exaggerated sense of integrity. 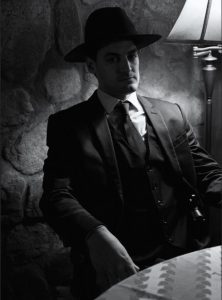 The ongoing conversation clearly suggests the presence of two groups. On one side there is a couple (who still believe honesty is an integral part of their trade) and on the other a group of chameleon like characters who wholeheartedly believe in power flowing through the barrel of the gun, narcissists who are ready to deceive each other at the first signs of trouble, manipulators of the highest order.

However, chaos follows as they fail to reach an agreement about the percentage of profit the two groups would be sharing. There is a scuffle that takes place with guns pointing at each other and the careful viewer can already anticipate the outcome of everything. There is a sense of inevitability attached to the ending. It suggests an obvious hypothesis. The outcome if all aspiring kings are put inside a room in the absence of a king maker. They would make it a point to destroy each other. In a Tarantino like climax we hear gunshots behind a dark screen , an indicator of none coming out alive from the tunnel. The scene would remind one of sequences from Inglorious Basterds and Django unchained by Quentin Tarantino. A scene of total annihilation.

The script is slick without unnecessary scruples and one full of dramatic excess. There is very little room for catharsis till the very end of the movie. The dialogues, the altercations , the threats , all appear cold, professional, and direct. The lines are delivered with a sense of sustained violence within them.

The characters are diverse and have been arranged impeccably in the narrative. Where some are silent assasins and the others are full of boisterous exertions. Some do not believe in rules and are hard-boiled anarchists and some are ardent believers in a code of ethics. They are opposites who merely attempt to get an act together where difficulties naturally arise out of greed leading to the inevitable outcome.

The cinematographer must be credited for making the story appear real and direct without lofty digressions. The shots are precise , helping the director withhold the suspense for a longer period of time. 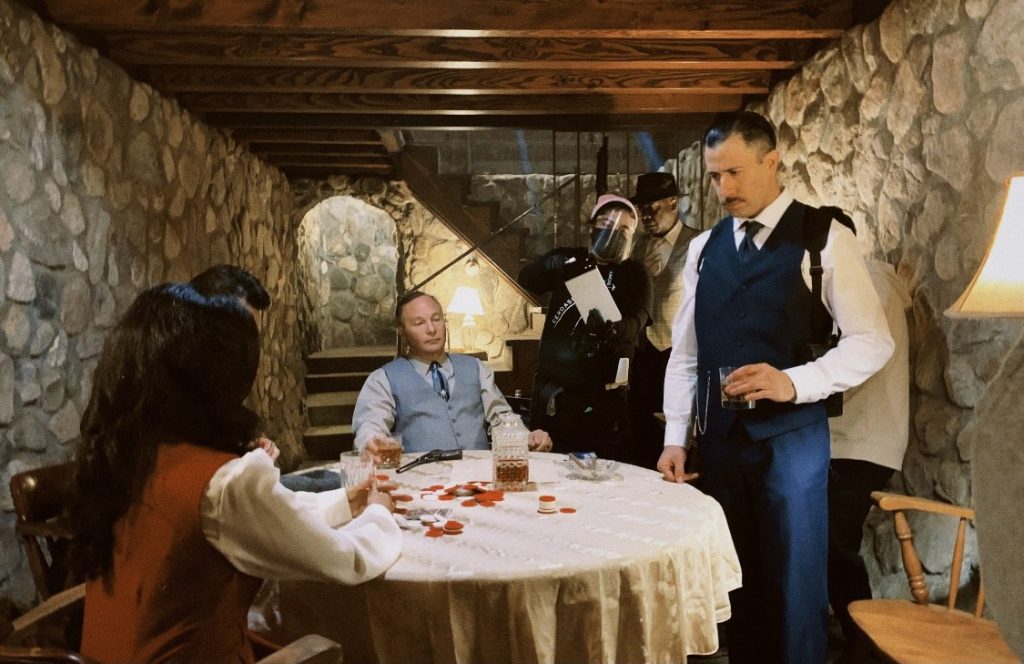 The background score is minimal and has been judiciously used. It prevents the narrative from turning exaggeratedly caricaturish.

The performances must been credited as well. The success of the story was heavily dependent on the performances. Their expressions were accurate and their sometimes beguiling, sometimes honest gestures did not skip a beat.

The director flawlessly does the most important job of bringing together the varied prospects of the film. He synchronises the sequence of events like a professional tenor and leaves little room for criticism.

The movie performs the function of becoming the perfect short story where many things are revealed yet much concealed. By the time the viewer reaches the climax of the movie, he is left wanting for more despite savouring much from it.