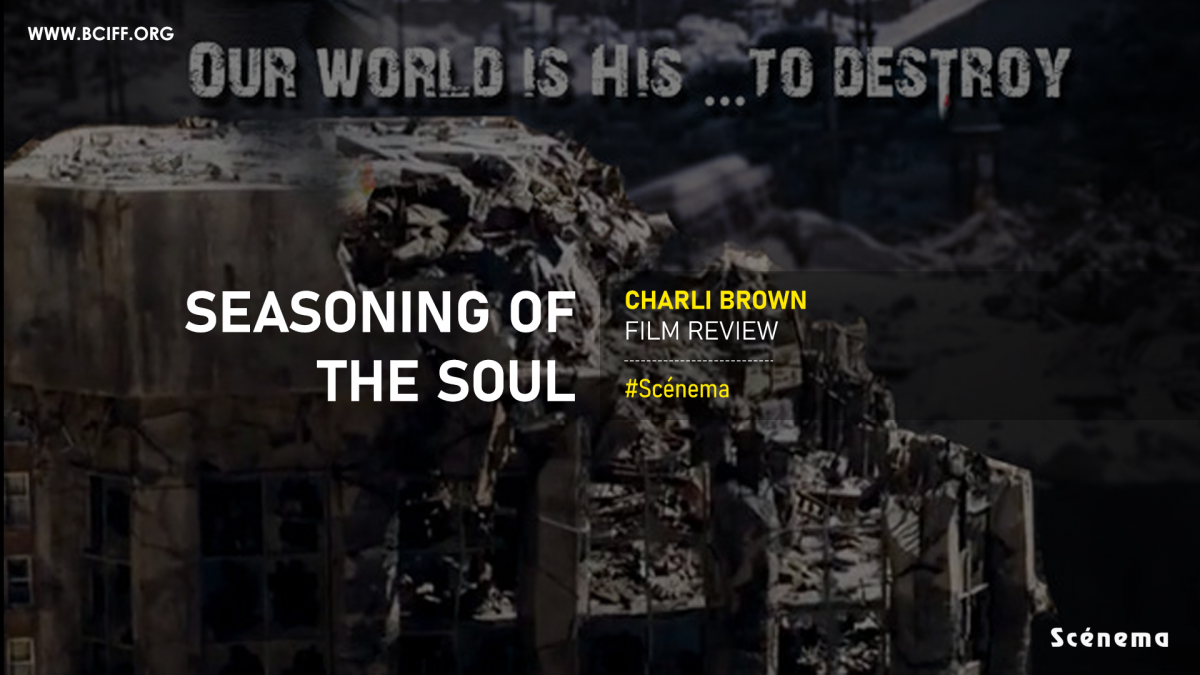 Movie: Seasoning of the Soul

Some stories have to be written because no one would believe the absurdity of it all.

Our life is predominantly vague, and meaningless. The more we try to find a meaning, the more we get lost in the labyrinths of this world. We run after achievements, neglect ourselves and hurt our peers only to end up with the same old drudgery we aimed to end. Life is complex, here enemies join hands to take on another enemy, friends become strangers and never reconcile. The world is a strange place, with absurd events, too strange to be true, taking place almost every minute of the day. This absurdity reminds us that even after bizarre events, we are human, we are alive. It won’t be an exaggeration if we say that this strange reality is the driving force of our world, where we cannot explain what we see and why we see them.

Absurdity is not limited, rather it shows us a complete picture of life, and precisely for this reason, Absurdity has been an important tool for the artists. From paintings to writings to cinemas, they have played a crucial part.

For a long time, movies have used absurdism to show the strangeness of life. Absurdist films always open up a scope for the viewers to define and analyze the content since the ambiguous nature and lack of a traditional plot structure in the movie presents a broader perspective.

Director Charli Brown’s movie “Seasoning of the Soul” is a great take of absurdity with a little dash of political elements. The movie shows two main characters Deborah Shapir and Rolan Kean,  who met each other unexpectedly and that chance meeting ends up in something gruesome and surreal.

The movie uses dark humor from the beginning as Deborah and Rolan get involved in a heated yet controlled exchange of words.  And as eventually the apparent enemies began to come to a conclusion, the storyline opened up many possibilities.

The movie gets to the height of absurdity with the last scene where Deborah Shapir and Rolan Kean dissect or rather, eat the flesh and bones out of Croy’s body. The character Croy has been an absent character yet he holds so much power. The character is crucial in the lives of the protagonists as he is capable of controlling the political elements of the world.

The movie is shot well, and the director handles the plot with much perfection. Kathryn Neville Browne’s Deborah Shapir and Matthew Tarricone’s Rolan Kean were terrific in their performances. Director of photography Justin D’Orazio captures every frame well.

Overall, the movie leaves a lasting impression on its viewers and is brilliant.