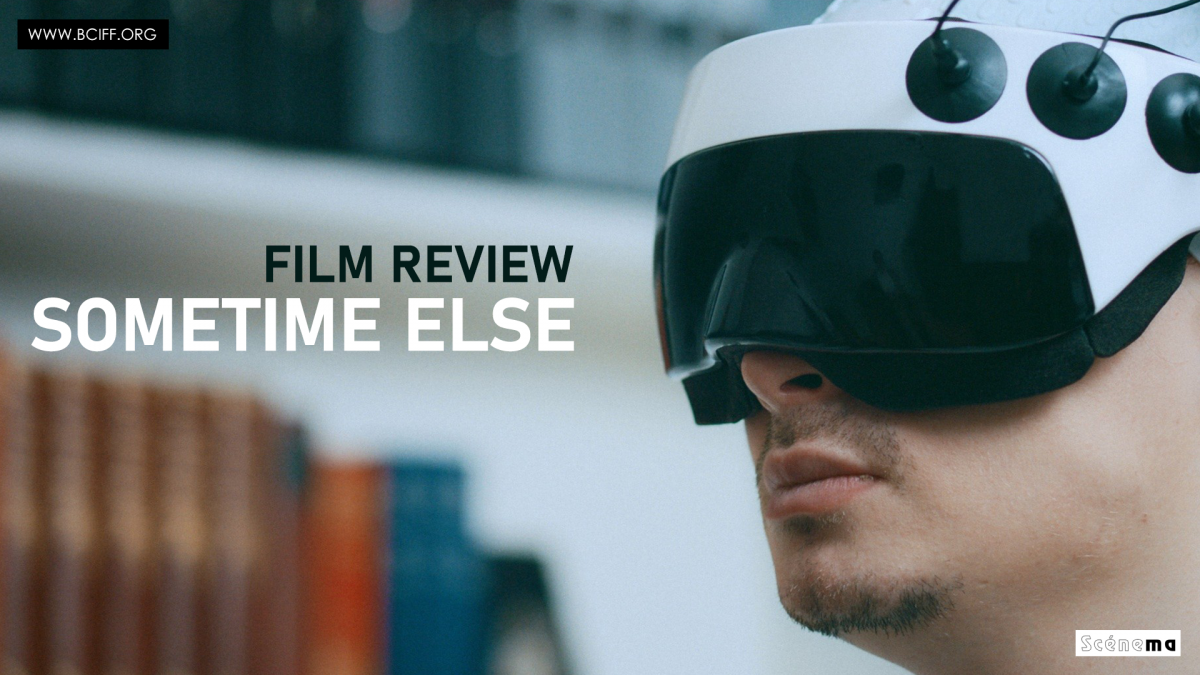 … Break off my arms, I’ll take hold of youwith my heart as with a hand.Stop my heart, and my brain will start to beat.And if you consume my brain with fire,I’ll feel you burn in every drop of my blood.” 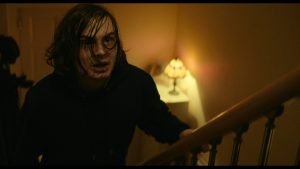 Sometime Else is a slow burning tale of obsession that eventually unravels itself through a conversation between a psychologist and her client. It is slowly revealed that the motif behind this interaction is connected to a murder of a girl and the gloomy disappearance of her lover. The seemingly unrelated enquiry about the past occurrences in the life of the client was to extract some information the police believed to have been withheld by him , related to the murder and disappearance of a couple of individuals. The forces leave no stone unturned as they employ state of the art technology in order to delve deep inside the inner labyrinths of the man’s psyche. At times his memory appeared more clearly to the eyes of the psychologist than her client. She believed he was consciously concealing informations, manipulating her through changing certain instances about his past occurrences and appeared violently defensive if questioned about the same.

The movie also reveals the dark facets of a relationship gone wrong. It is evident how the client could not take rejection and was so consumed by his idea of love for a girl that he eventually killed her as he believed she could not love anyone else if he was around. 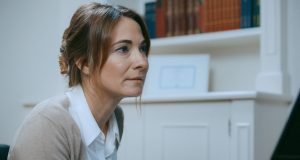 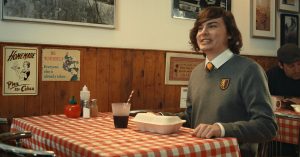 The gradual progress towards the climax with clueless gazes is the most significant achievement of the film. Thanks to the impeccable direction and storytelling technique of James Cleave there are very little chances to be bogged down by unidimensionality. There is an interaction going on, a professional one where a client reveals his inclination for a cafe and a girl he believed he dearly loved. Further, he appears to be keeping information from the psychologist. She also realises that her client has a very potent defence mechanism, he appears to be avoiding home specially after the disappearance of his father. There is also an investigation in progress and the client appears to be the prime suspect of a double homicide. The technological advancements in investigative techniques are also evident.

The actors play an important role in maintaining the suspense till the end of the movie. The outbursts, the checks, the horror, the psychopathic obsession, the sometimes innocent glances were meticulously displayed on the screen.

Sometime else is a must watch as it would remind cinephiles of the masterpieces of David Fincher and Alfred Hitchcock.