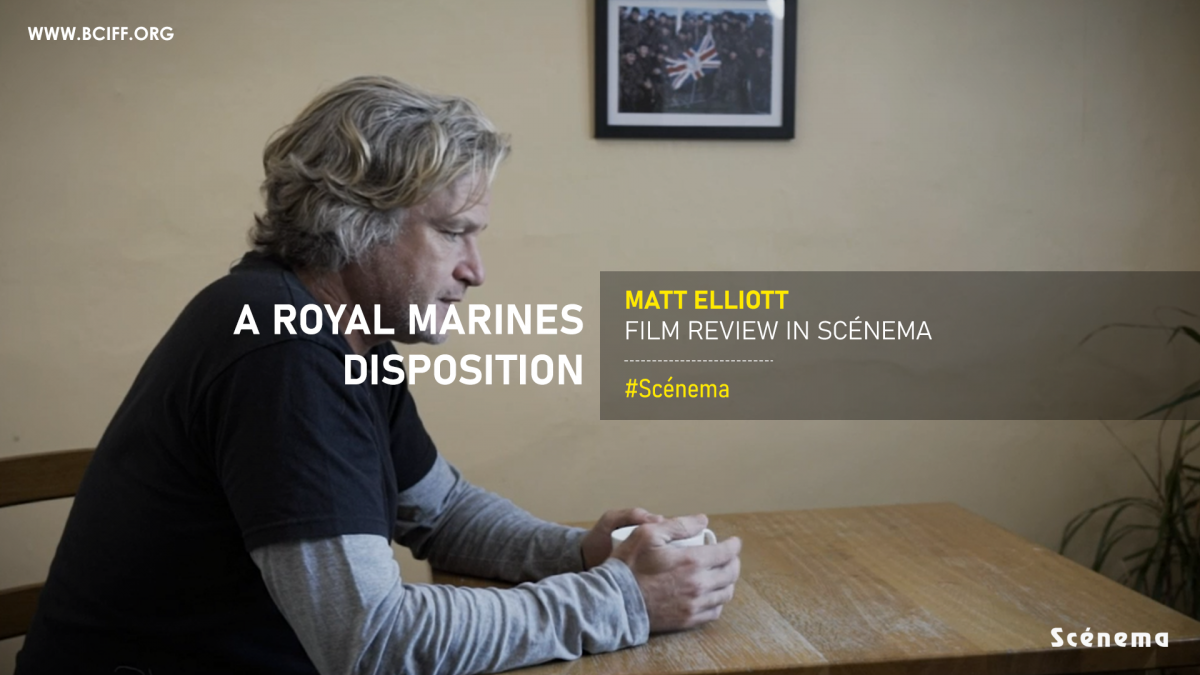 There exists an uncanny sense of ease in flawless recollections. Stories if told with confidence about the past, helps find the elusive entity of solace for both the storyteller and the listener.

A Royal Marines Disposition is a tale without the illusions of the aesthetic or the lure of extravagance. Yet it is one about extraordinary courage, about bravery and dedication, about the preponderance of duty beyond everything else.

An ex marine narrates his experience during the Falkland Wars. He discusses both the phases when things looked lost and when they reclaimed the upper hand later. The story is told with precision and eloquence. Oscillating around the various phases of war, the narration is one which sends a chill down the spine of many.

He does this with an impeccable amount of precision. His tales are honest and without any hint of digression. His stoic expression adds a kind of profundity to the narration.

The film is about confessions. About remembrance in the most tranquil hour of the day. Perhaps when solitude threatens to be one’s lifelong nemesis.

It offers a kind of release to the person confessing. Though very little glee can be found in reliving the violent and traumatic parts of the person’s life, it sufficiently ensures that an absurd burden is taken off someone’s shoulder.

He feels lighter after that, the lightness that strikes one after some kind of secret is revealed. The kind that hurts everyone.

The entire narration gyrates around a troubled land. There is unrest, there is violence and there is turmoil in considerable proportions. However the preponderance of a certain feeling outdoes the rest. The feeling of the ‘other’ instilled in the hearts of many brave fighters. The potent sense of duty in the psyche of the soldiers reminded one of Hannah Arendt and her theory concerning the ‘banality of evil’. However, there are exceptions. There is very little space left for compassion in a field of war. Perhaps mercy is a better word.

The story told, recollected in tranquility is one about the tumultuous and the turbulent. It is about courage shown in the face of death. Most of them are structured like Byronian heroes.

This is a story about a terrain suffering the most at the end of the day. Nature which sees but bloodshed when war becomes a necessity.

In various places during the narration one is reminded of the privilege of the spectator. An unhindered pair eyes watching something terrible from a distance.

The narrator is reminiscent of the bygone days. The strict instructions, the stern decisions, the disciplined movements, the strategies formulated etc. He reminds us of the fact that something which appears chaotic from outside does follow a structure of thoughts and actions.

The recollections meander between remembering the past and living in the present, between a turbulent past and a relatively calm present, between being watchful all the time to perhaps being a little nonchalant and allowing oneself the time for a short or prolonged catharsis. 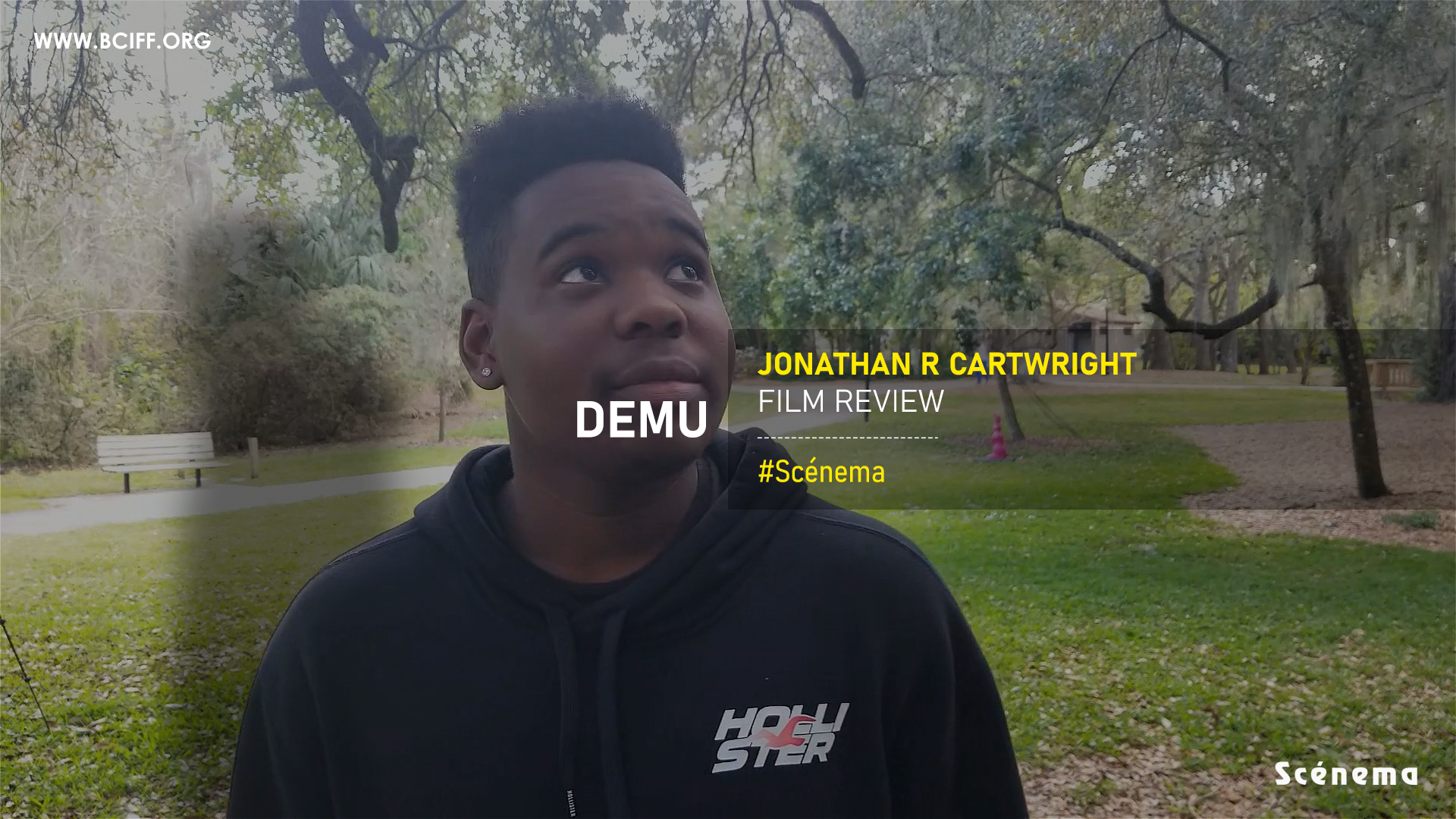