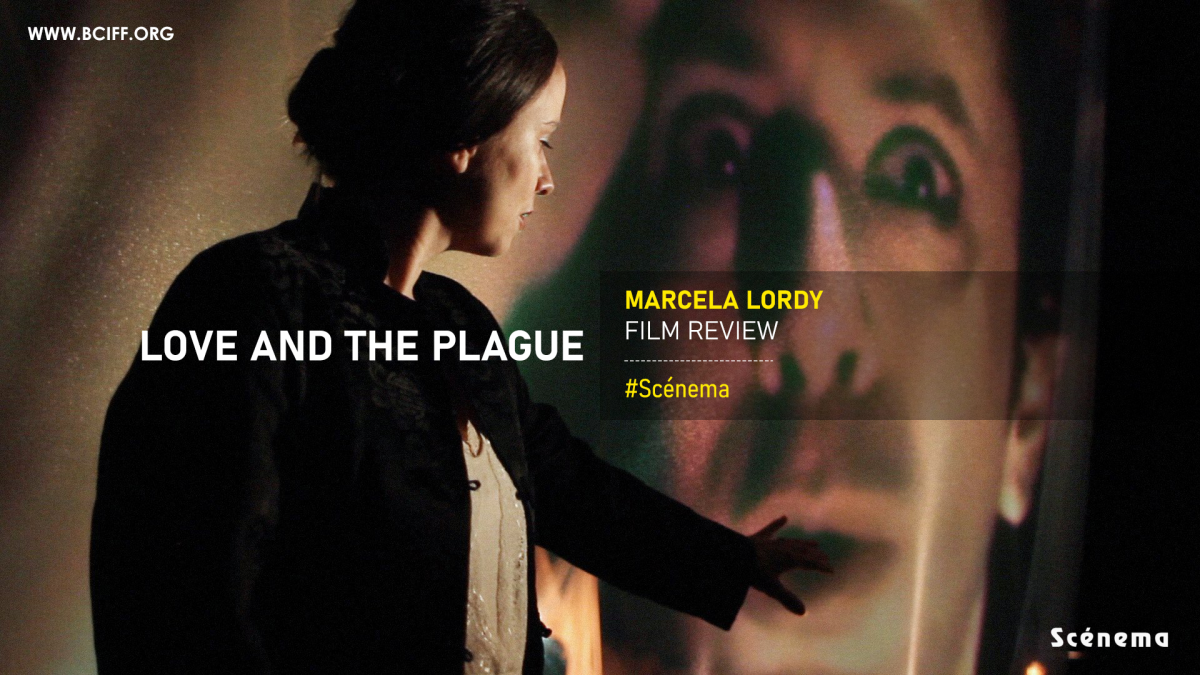 Movie: Love and the Plague

You do not know what you are missing by your microscopic examination of sexual activity to the exclusion of aspects which are fuel that ignites it. Intellectual, imaginative, romantic, emotional. This is what gives sex its surprising textures, its subtle transformations, its aphrodisiac elements. You are shrinking your world of sensations. You are withering it, starving it, draining its blood.” 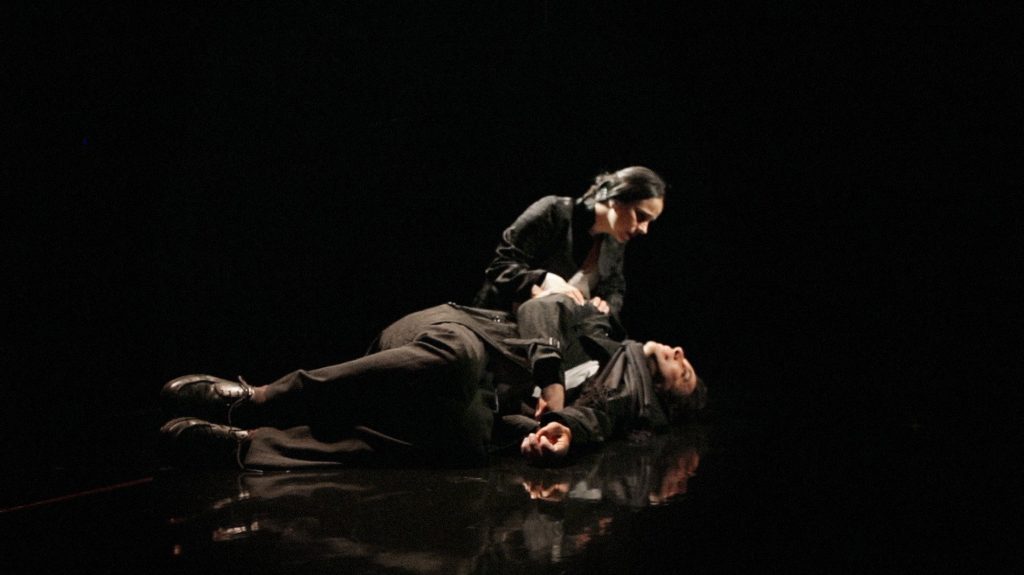 Director Marcela Lordy’s Love and the Plague is a movie born in absence. The film explores the characters and their interpersonal bonding while reflecting back to the past and highlighting the present.

The movie is adapted from the concept developed by Pedro Guilherme and Flavia Couto. The play is staged for an empty auditorium and narrates the artistic and affective encounter between Anaïs Nin and Antonin Artaud. The concept was initially shot by Flavia and Pedro using a cell phone and two laptops; Originally, a 100-minute play, divided into two parts of 50, Love and the Plague mesmerised Marcela so much that she instantly agreed to adapt the play into a movie. 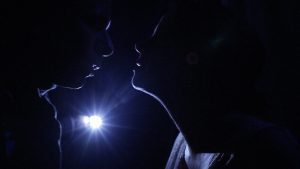 The film takes place in an empty theatre during the period of intense social isolation amid the pandemic. The film takes place in Brazil which was immensely mismanaged by the government during the time of pandemic. All through the film, the actors develop a tale on life and art, eroticism and the artist’s desire to resist even in such dark times. Amidst the social chaos installed by the fascist government of President Jair Bolsonaro and a peak of 600 thousand deaths by coronavirus, the actors give their testimonies about love and death.

Through their medium they mourn the suffering and society’s infection by covid-19. Between light and darkness, apex and abysses, joy and grief, the film interweaves past and present, fiction and reality about the love encounter and plague of our times. 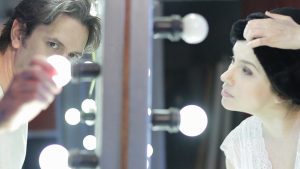 The 60 minutes long feature film predominantly functions in the confinement. The shift from an auditorium with limited equipment to an empty space of action with better technical support, extracts the pain and purgation from the characters. Manoela Rabinovitch, Director of photography has been able to capture the sensuous aspect of the characters. The chiaroscuro effect heightened the duality of light and shadow. The other scenes were vivid and nuanced as well. Art director Vera Hamburger and costume designer Maria De Cajas have done brilliant work by recreating a space and outfits so personal to our characters. While the movie sways from past to present, the audience too feels transported into a time of reality and illusion. That is the credit of Marcela who strongly gives a base to the narrative.  Adapting something is often tough since there are possibilities of comparison and debates. But, it is commendable how Marcela showed her prowess.

Although the covid situation caused severe obstruction in the technical part of the movie making, Marcela fought against all odds to show her film the light of the day. The movie is path breaking and no other film has ever explored the dynamic between Anais and Antonin like this. 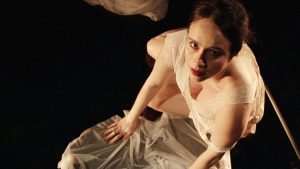 The pandemic got the best of us, and like every other artist Marcela and her crew too were haunted by the pangs of isolation. To make the matter worse, the Brazilian government did not become a source of comfort. It is mesmerising how the team incorporated personal understanding in the movie and made it both personal and public at the same time. 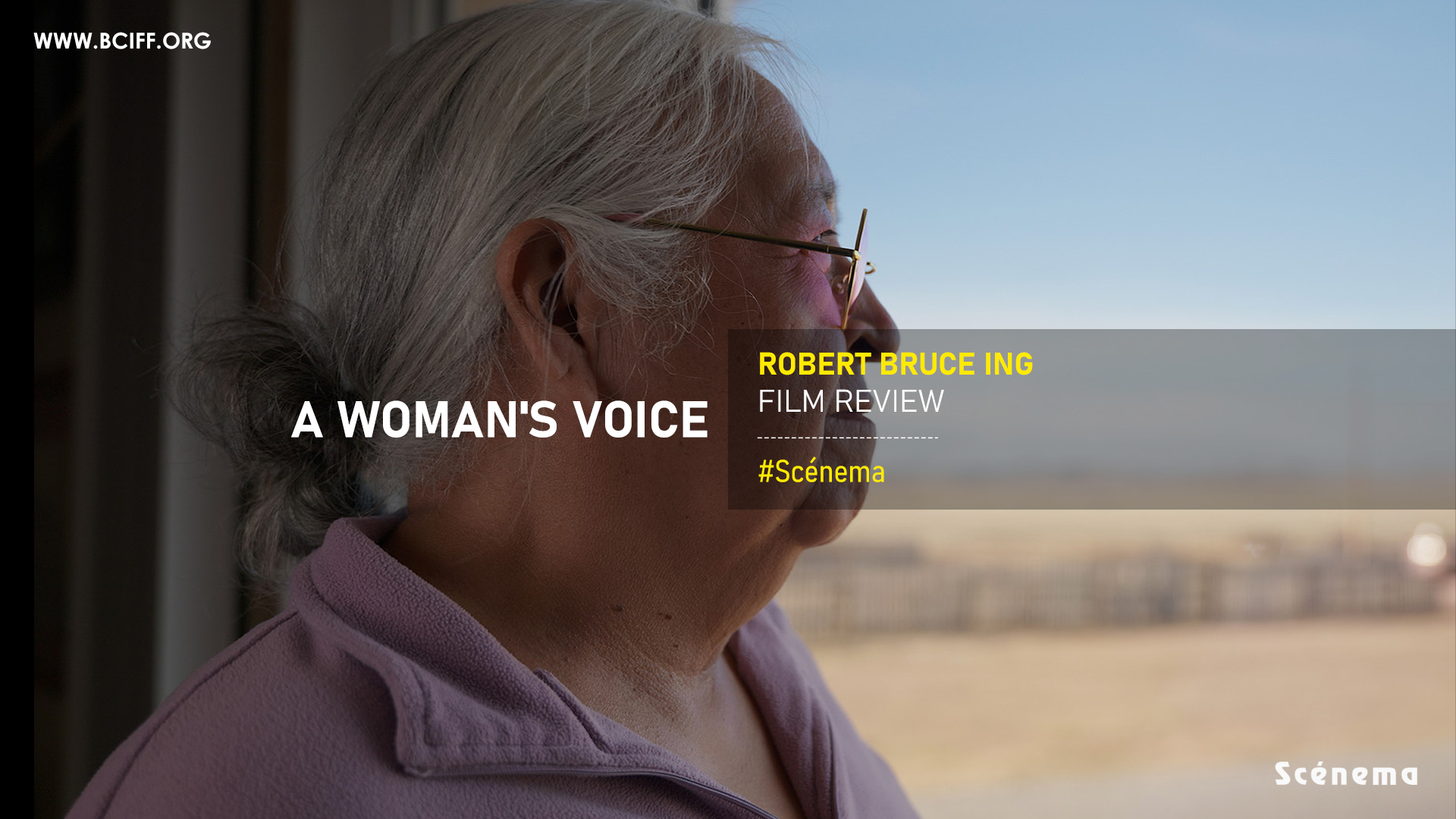 A Woman’s Voice : Explores the Circumstances of Four Women