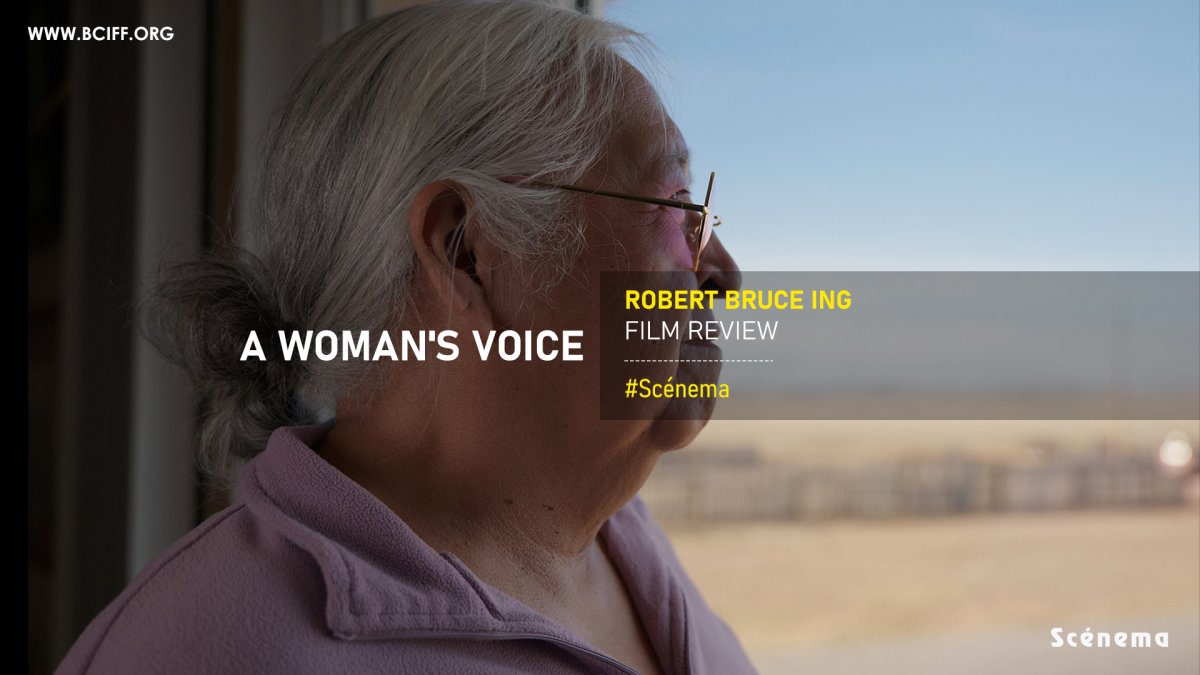 “Learn this now and learn it well. Like a compass facing north, a man’s accusing finger always finds a woman. Always. You remember that, Mariam.”

Eve, the first woman of this mortal world, is said to be created from a man’s rib. Since then, women are considered to be secondary to the males. The women are objectified, abused, violated and hurt. Their personal spaces have been invaded, their lives have been turned upside down – sometimes by the society, and sometimes by the humans who represent the society. It is harrowing how the women are still tied and tortured – sometimes, literally.

The pain and struggle finds their window in Robert Bruce Ing directed, Sandra Lynne Sutter written short film A Woman’s Voice. The name of the movie is both ironic and iconic since women’s voices are often muted, muffled. Even though we live in a progressive society, most of the women still feel silenced and ignored by society. Sandra and Robert show a great aspect of this ill practice. By naming this movie such, they point out how women are often ignored and how they are often not heard by the patriarchal society. 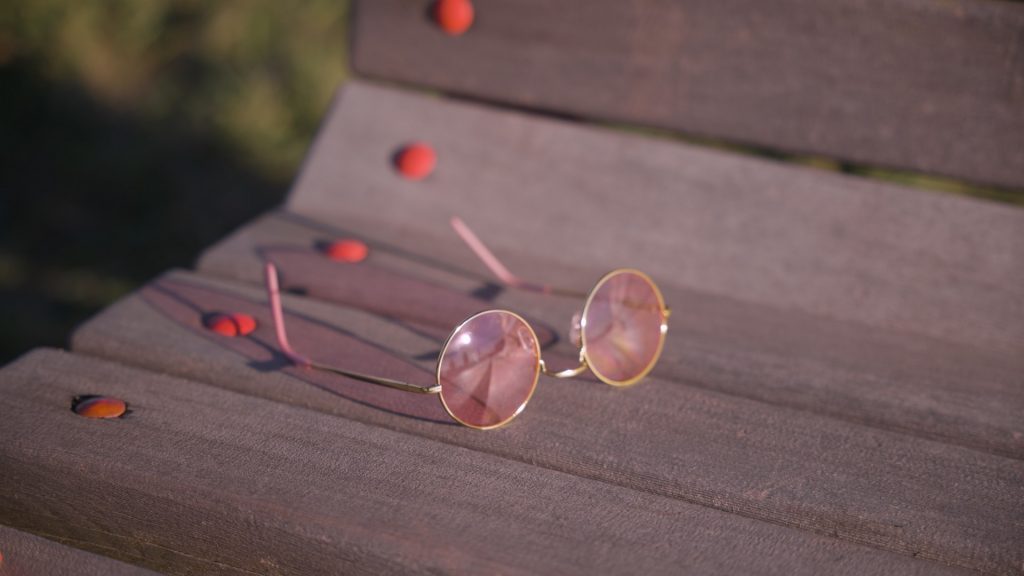 The movie explores the circumstances of four women who initially face  challenges encountered by many women at some point in their lives. The movie goes on to illustrate how these women overcome their obstacles and define the essence of feminine power. We meet four anonymous characters and witness how their lives have been jeopardised by various external factors. The 12 minute long short-film is brilliantly presented and it explores the issues faced by women with much care and earnesty. The movie also shows the long lasting effect of abuse and violence and the scars that the women silently carry. The four main characters, in a way, represent all the women of the world. They represent their suffering, their pain and their despair. The space of this movie becomes a shared space for recollecting and reconnecting.

The actors are brilliant. Sandra Lynne Sutter herself plays Rose, one of the four women. The other three characters are nameless. They are played by Niki Middleton, Lan Kim and Leeann Gomez. These women’s stories are the stories of every woman and every single woman’s stories find their paths in these four. The movie is woven by a beautiful piece of music written and sung by Sandra herself.

The film is shot well. The scenes bring out the true essence of the narrative. While the dark colour palette represents violence, the clear sky at the end assures us that the crisis is gone. 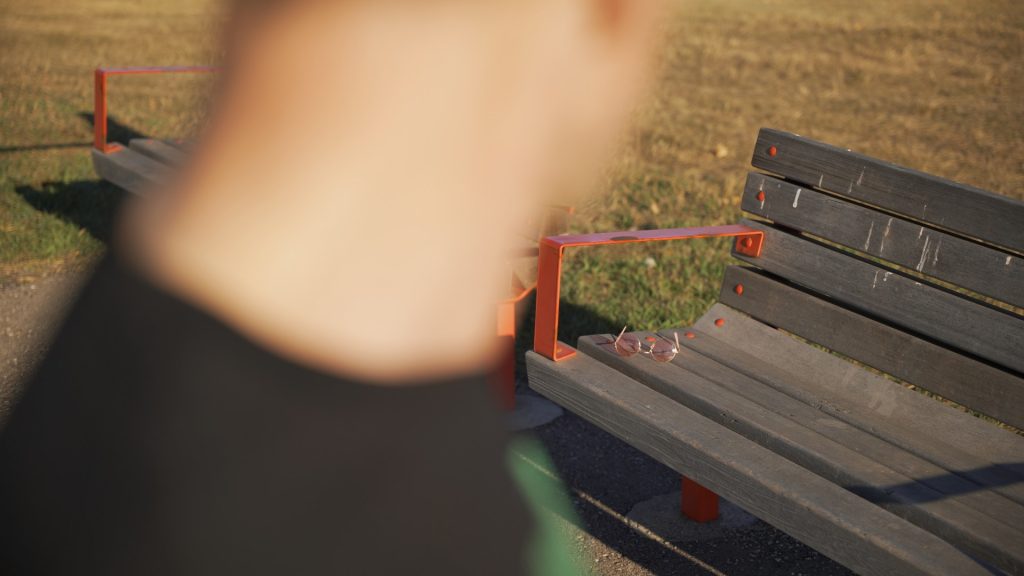 The most commendable thing about this movie is the director. Robert pours his heart and soul in this project and successfully presents a story of shared trauma and collective empowerment. Robert has impeccably shown the film through the women’s points-of-view. His passion for filmmaking and deep understanding of the characters make this film memorable.