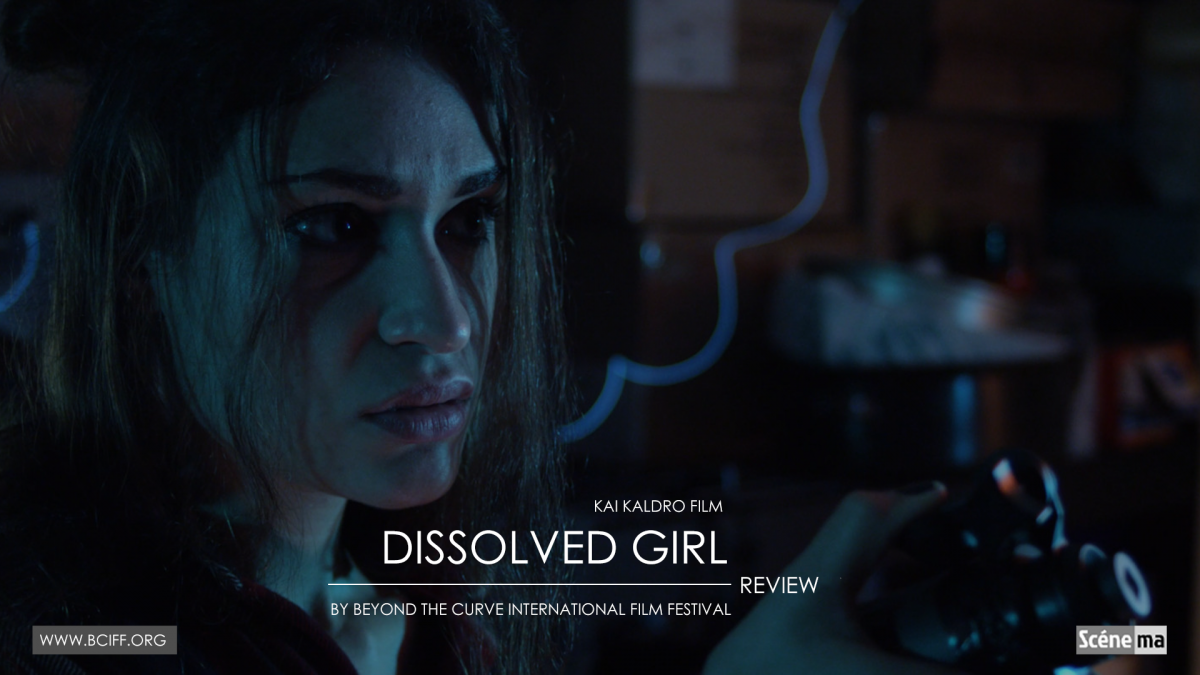 If machines knew how to love, they would do so by writing epics…

The definition of cyberpunk suggests a genre of science fiction dealing specifically with the setting being a lawless subculture of an oppressive society dominated by computer technology.

The plot gyrates around a couple of characters, Lenore and Val. It is the story of a hacker and an undercover robot cop. Together they must fathom the wicked machinations of Tramell, the crime queen belonging to the abode of posterity. The setting takes the viewer through a terrain of chaos, through a territory of vengeful warfare between human beings and machine (ironically brought into being by mankind).

The narrative position the characters in the middle of a fight, a struggle for supremacy. Electronic gadgets play a dual role in a domain of total surveillance. They assist and annihilate, they play friend and foe to individuals and organisations according to their desires, whims and violent or frivolous inclinations.

The movie often reminds one of the grotesque and terrifying land of Alphaville in the movie of the same name by Jean Luc Godard. The binary of good and evil, their subsequent tussle in a futuristic landscape would also take one back to Denis Villeneuve’s Blade Runner 2049. The character of Val, his realisations and desires would remind many of characters from science fiction with a redemptive arc.

Lenore on the other hand is the representation of a person with very little to lose. She is the epitome of defiance. She is impeccable in the art of hacking. She is evidently a hustler who is wanted by both sides, the police (representing the legal side) and Tramell (representing the illegal one) for her dexterous abilities.

The movie ends as they (Lenore and Val) prepare to fight and capture Tramell. An indication perhaps of Dissolved Girl having a second part coming out soon.

There is a scene in the movie where Lenore reveals certain stories about her past in front of Val. Perhaps a proleptic indication of a bond being forged between human and the inanimate sometime in the near future. For once Lenore escapes the persona of Dissolved Girl and fully becomes the vulnerable Lenore that she kept hidden within her in fear of being exploited. She was consciously running away from the Lenore to whom the world has never been kind.

Their bond appears real as a result of brilliant performances delivered by the actors. Their conversations, their arguments, their reconciliation, nothing falls out of place.

The movie is designed as a classic sci fi thriller with tropes that would satisfy even the most pedantic lover of science fiction.

It is structured around the trope of a cat and mouse chase. The binaries of good and bad, order and chaos, law and lawlessness have been used in an adroit way by the director.

The background score keeps the suspense intact throughout the movie. The score keeps up with the pace of the movie leaving little to no space for breathers in between scenes.

Dissolved Girl is a movie that foreshadows the portrait of an inevitable tomorrow. A tomorrow full of agony, hardships and little moments of glee. A tomorrow however that would cease to extinguish the ever expanding spirit of mankind against invincible forces from the dark.