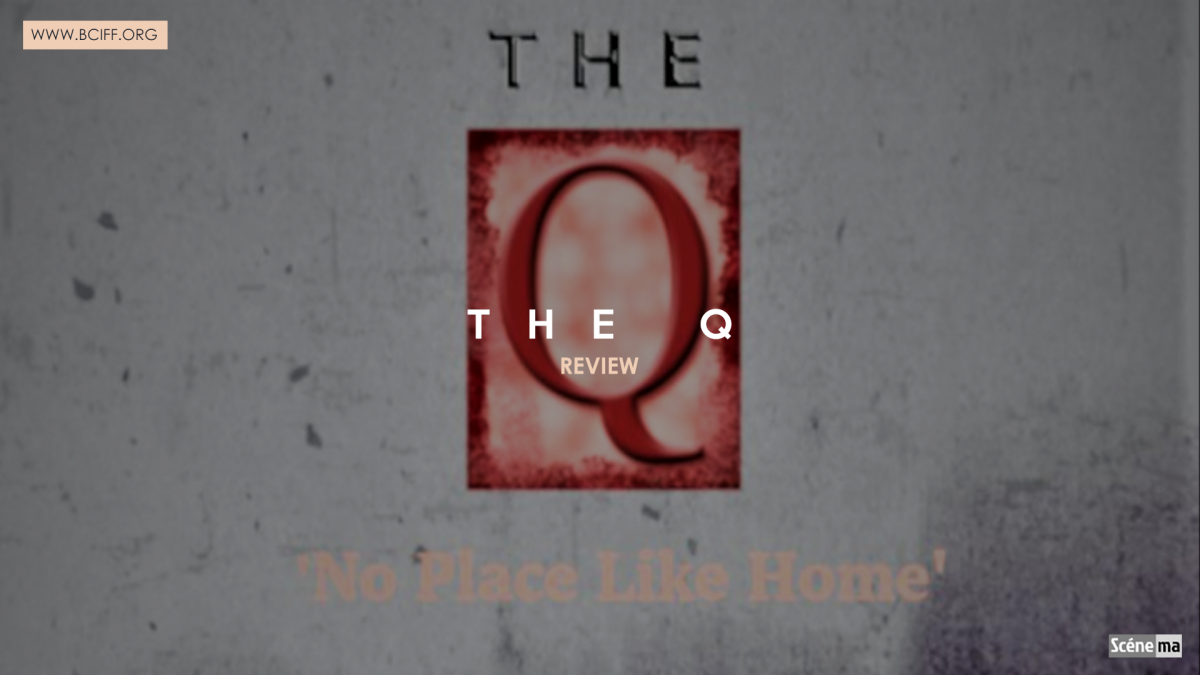 The Q explores the exploits of a Faustian anarchist as an ominous tenor in an opera of death. The desire is to become an immortal with the vociferous claim of being the patriarch of a new world order.

The Q is a torture chamber in disguise.

It is designed as a Foucauldian Heterotopia , where desires are fulfilled under surveillance. Deeds defying the rules however, are punishable if not maintained.

The Q displays a territory of brutal and territory of power and control spurred by an indomitable sense of fear. Surrounded by a rancid air of dominance the place lacks compassion and fulfillment. A place that has successfully dehumanised mankind and turned them into objects sans a fragment of free will. Michael Straub sits at the pinnacle of a castle of skulls, the undisputed master and orchestrator of the Q. A place where dreams are fulfilled and goals are established by  annihilating desires and crushing dreams. The inmates inside the Q are hypnotised by the facade of free will. They are prisoners of their own device.  They believe they have voluntarily signed up for a game which is in reality beyond their comprehension. They cannot fathom the abysmal nadir they have chosen for themselves.  Little do they know that they have signed a contract of death with Michael Straub being the doomed harbinger.

The Q explores the profound fallacy in the concept of free will. It dexterously explores the various plummets that conceal themselves under the Visage of choice, snares that could be seldom avoided by mankind. Michael Straub appears to be exploiting the evident weakness of human beings. Their tendency of holding onto their beliefs despite having a plethora of evidences against them. It further divides the world into two unequal halves. The world of the the oppressors and that of the oppressed. The world of the powerful and that of the powerless.  The world of the ones in control (the ones placing their bets on various occurrences and inmates in The Q) and the ones being controlled.

The Q is a also a critique on a world hierarchised by opulence. A domain with very little space for nuances of the heart.

There are a plethora of characters in the movie. Each either a perpetrator or victim of desire, sometimes both.  There is an active and dormant sense of violence in the narrative.

Their stories like their lives are shackled by the vicious pangs of Michael Straub and the Q. A place where Jordan and Trina are pawns ready to be sacrificed at any given point of time like Miguel. Death is mundane around the repugnant walla of the Q. The heart must stay numb behind the wicked machinations of the brain, the adroit yet playful mind of Michael Straub.

The story reminds one of Squid Game. A fetishistic realm of desire and death in the preponderant presence of an all penetrative gaze, the whimsical purpose of which is to fuse levity around death. Death that transcends the cover of inevitability and becomes a necessity for the avaricious man!