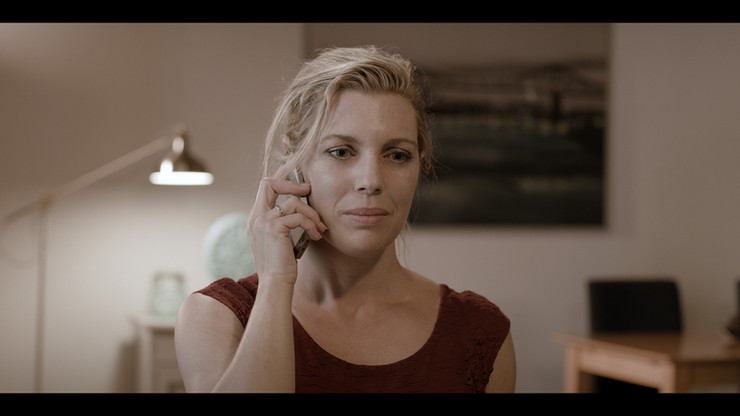 ” Tedium, yes, is boredom with the world, the nagging discomfort of living, the weariness of having lived; tedium is indeed the carnal sensation of endless emptiness of things.” Fernando Pessoa

Sofia’s slow disintegration into nothingness is a tale the modern man would relate to. In the movie she appears to be full of potency and indifference. Her ability to remain unfazed by almost anything coming her way turns into a self serving demon she must get the better of. By the end of the movie her tears must turn inwards. Sofia must cry in order to convince herself that she is still alive. She must stop herself from turning into a heartless machine because of the indifferent world around her. 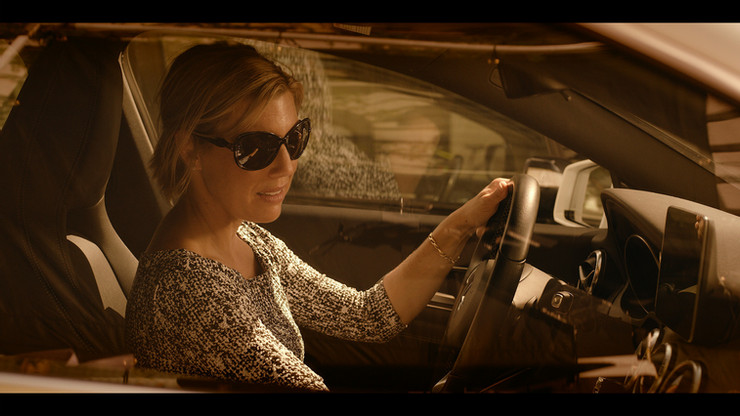 Sofia is surrounded by news of the ravages inflicted upon mankind due to climate change. One can almost visualise the disintegration of man and nature alike by human indifference, greed and pride. 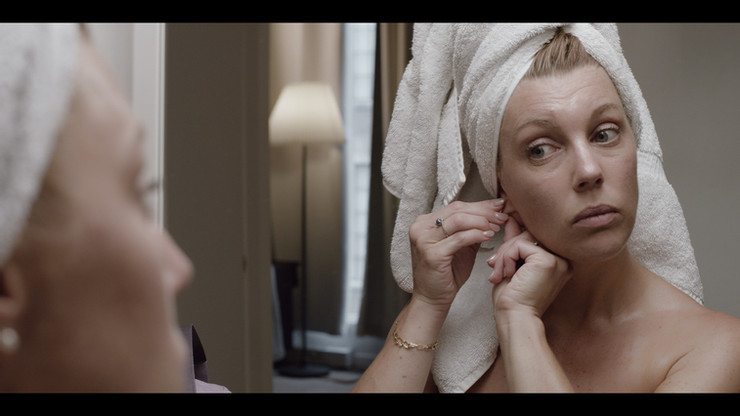 It is interesting to note that the agony of man is realised by a strong headed woman who is desperately trying to fit in a man’s world in its utmost potency.

One must laud the intent of the director as he dared to combine the individual human angst with the collective fall of nature, often ignored. The actor who played the role of Sofia did a great job in convincing the audience of the inner turmoil of a lonely woman fighting against all odds in a man’s world. The dialogues reveal the mechanical sterility of a bureaucratic world, Sofia’s delayed meetings reveal a Kafkaesque setup where she is stuck like Josef K. 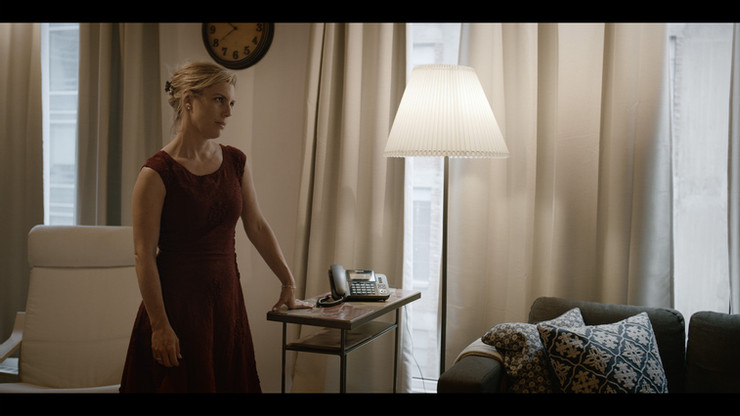 Beckett wrote : ” Where I am, I don’t know, I’ll never know, in the silence you don’t know, you must go on, I can’t go on, I’ll go on.” Sofia is in a similar situation, trying to find herself every moment as she is consciously losing herself out of her own sight.

The world that is apparently full of ideas lacks any when it comes to creation and the preservation of the happy human being, as if happiness is a lost entity, seldom talked about and hardly contemplated upon. The time one spends in finding oneself has turned into time thoughtlessly wasted. However, Sofia must fight like Sisyphus, hope and smile every day. As Camus wrote : ” The struggle itself towards the heights is enough to fill a man’s heart. One must imagine Sisyphus happy.” 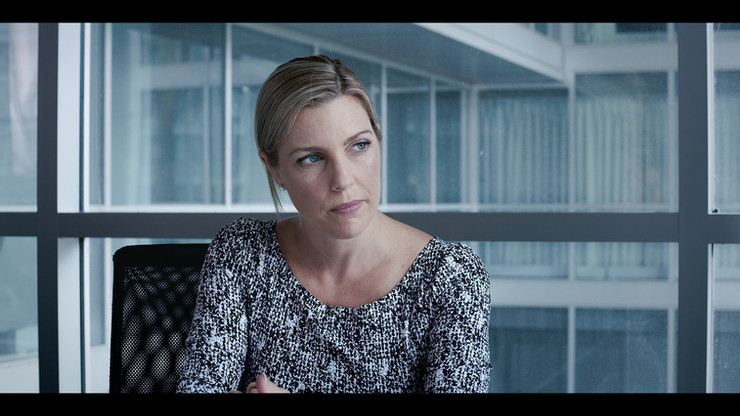