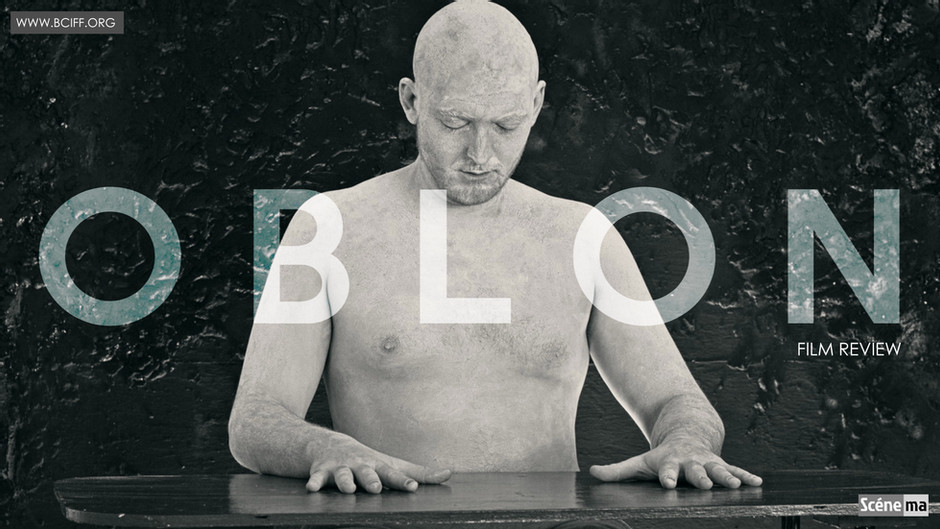 ” People will do anything, no matter how absurd, in order to avoid facing their own souls. One does not become enlightened by imagining figures of light, but by making the darkness conscious.” Carl Jung

O B L O N v is the answer to the quest of an oblivious man, Noblo. He must traverse the various realms of existence, the elements that constitute life and beyond according to the Vedas, in order to free himself from the shackles of stupor or maya.

Noblo must collect special clues, subtly open hidden windows throughout his journey, from one element to another. He would a little more liberated every time. The consumption of soil would reveal the root cause of his existence, the fire would tell him about his purpose of life, the water must must reveal the transience of every earthly occurrence, the air must reveal the omnipotence of nature and space must eventually expose the ache of mortality, that one day man must disappear into thin air.

Immanuel Kant in ‘What is Enlightenment?’ wrote:

” Enlightenment is man’s release from his self-incurred tutelage. Tutelage is man’s inability to make use of his understanding without direction from another. Self-incurred is this tutelage when its cause lies not in lack of reason but in lack of resolution and courage to use it without direction from another. Sapere aude! ‘Have courage to use your own reason!’- that is the motto of enlightenment.”

Noblo must shatter the facade of unreason around him. He must break the chains of ignorance, and suffer for revealing the truth to himself, for a short span of time.

Noblo must in his ultimate quest realise the presence of the eternal ‘I’ who resided within himself all along. He must decipher the meaning of Oblon and in turn realise the significance of Noblo or himself in great play of life and death, light and darkness, of the eternal and the transient. The shots look beautiful, the background score quite literally throws into the realm of the transcendentalists. The performance had to be immaculate in order to show a character in all his glee and chaos, every act performed with curious precision. The director’s vision must be appreciated as he offers yet another take on existence beyond the physical realm of ephemeral joy and pain.

Oblon would motivate every man who is looking for answers , finding it difficult coping with the burdensome banalities of existence. However, one must not lose hope, as Ken Kesey believed :

” It isn’t by getting out of the world that we become enlightened, but by getting into the world…by getting so tuned in that we can ride the waves of our existence and never get tossed because we become the waves.”