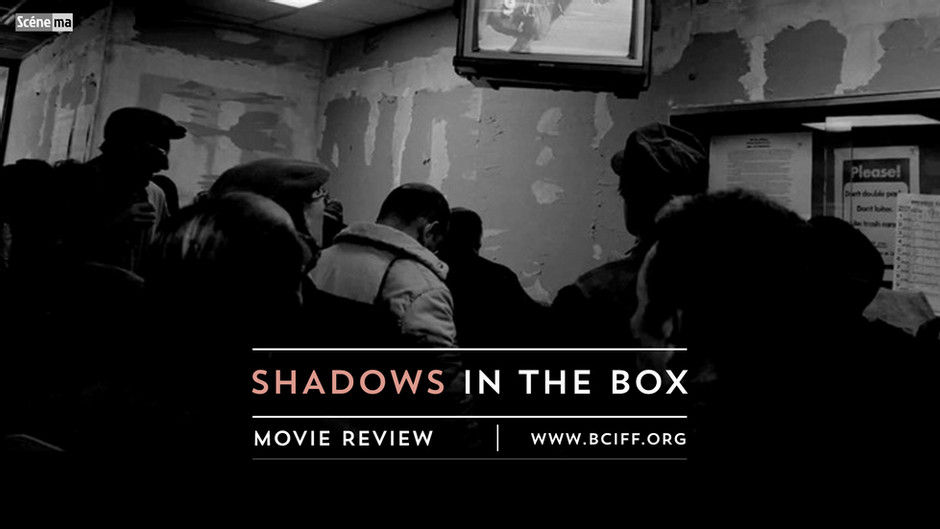 ‘Shadows in the box’ is a tale about the life and times of Thomas Clark. A man who could shatter the walls of indifference and enlighten moments of bemusement.

The primary aspect of photography deals with immortalising the evanescent. When we see the faces captured by the lens of Thomas Clark , we can almost notice an invisible desire in their gazes, in their smiles and when they are intentionally or unintentionally turning their faces away from the camera. The desire to exist! It is like a profound burden on the shoulders of people like Thomas Clark. They must defy the invincibility of time and make their wishes of forever turn into reality. The faces captured by Thomas Clark would survive the ravages of time in little glances and pauses. 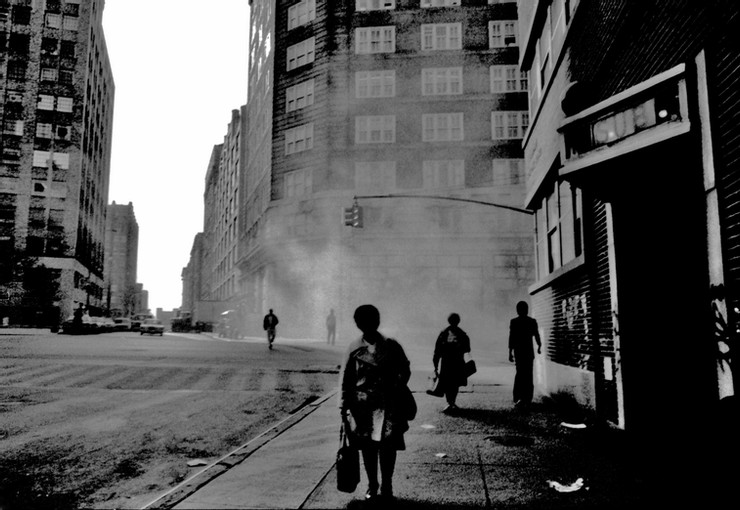 Silence plays an important part in the movie. In a few conversations of Clark we can notice the amount of importance the man devoted to silence. Even when he is reminded of certain moments in the past, he smiles as if his reflections have taken away his ability to speak. His reflections are seldom alloted language like his photographs, making them appear more pure and real.

His love for Jazz and Jimmy Hendrix – we learn about his love for Jazz music, about how he bought a multiple number of records when he was young. He had a special place in his heart for Jimmy Hendrix. He attended a show of his that happened five days before Hendrix died. It is still difficult for him to believe that Hendrix is not around anymore.

The Jazzy background music affirms his love for music. It also represents the erratic flow of emotions in his photographs where some appear happy and some appear sad, while others appear either surprised or totally unaffected. 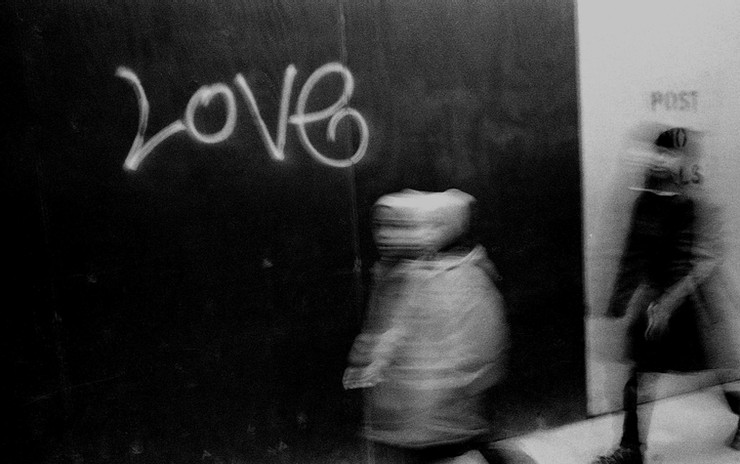 The cinematography quite adroitly follows a translucent and circular structure. The sequence of photos, interviews and landscapes appear erratically, almost resembling the philosophy of jazz music. A defiance of order, a plea against rigidity. The movie is edited keeping in mind the essence of Thomas Clark – the photographer.

His travels in Denmark and other parts of Europe appear enlightening where he reflects upon the hardships he encountered as he had very little money. His struggle appears as real as the emotion in his photographs. We learn that he spent countless nights on the floor of studios.

His experience in India however, the time he spent there, transformed him partially as a human being. He would hardly notice material wealth around him but what he found in abundance (in the faces and appearances of the people in India) was happiness. Their spirit Clark believed was something that was missing in the rich land of the USA. As if the inhabitants of USA had everything but that one essential wealth – joy. 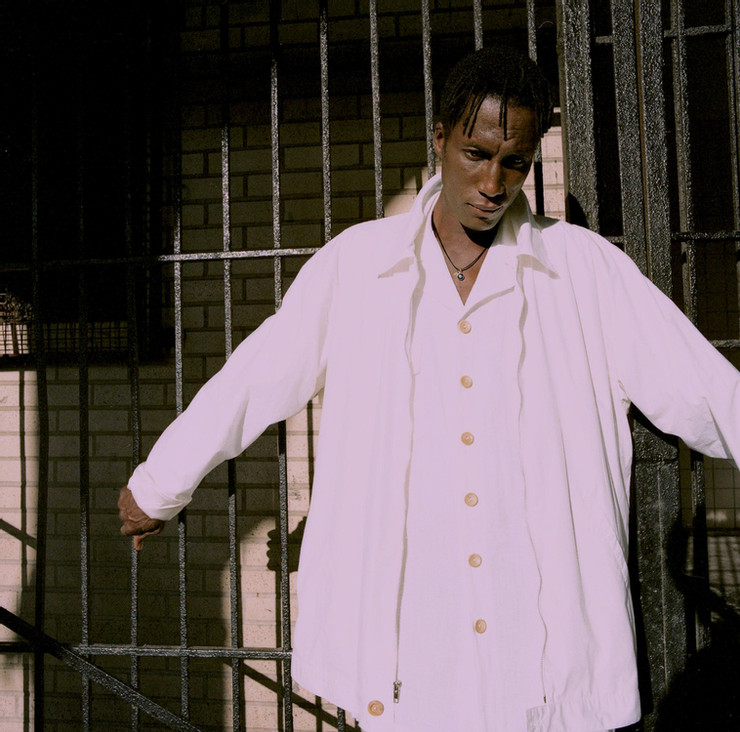 New York is a unique place according to Clark. One could notice a distinct fusion of a number of cultures. One could also revel in the richness of some and lament at the poverty of some.

One encounters a number of problem with street photography

because of a sense of detachment and attachment Clark believed. One must according to Clark be both detached and attached to a specific moment while clicking a photograph. He must be detached from the real passage of time while simultaneously attaching himself to the reality of the photograph. He shares a personal story about one of his past lovers. She loved clicking pictures of them together, something that would eventually lead to their separation as Clark could never enjoy the moment as something real, something ephemeral.

A common theme in the movie is Clark’s vision of love. He believes one must look past the desire of acquiring material pleasures in order to realize the fact that he is surrounded by plenty. It is love not money that would eventually liberate the spirit of an individual according to Clark.

Clark defends the idea of abstractions in images. He believes a photographer must not only immortalize an external image but also give shape to his/her own subjective perception of it. According to Clark the image at the end of the day must represent the artist’s perception of a world where he is both the viewer and the one viewed upon. 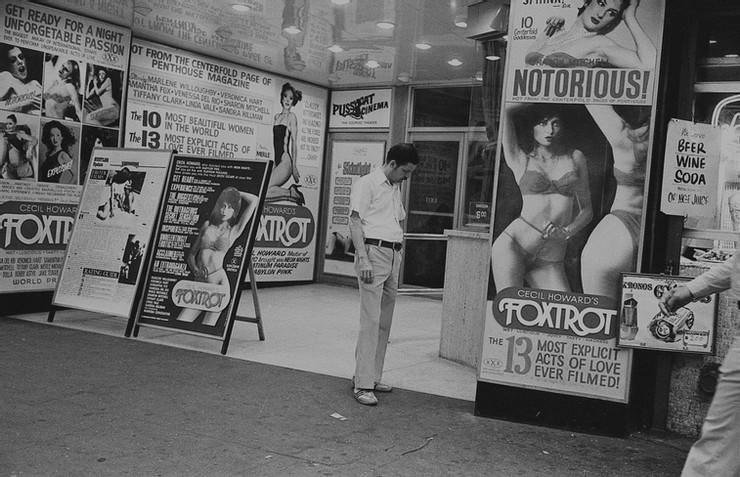 The photos, the faces, captured by Clark appear as unique representations of contradictions. One appears happy and sad at the same point of time. Something that can only appear in photographs. The ‘is’ along with the ‘could be’.

The purpose of one’s life according to Clark must be to strive for happiness. One must realise the fact that one is free of all the imaginary strangleholds that impeded his consciousness earlier. He must realise the true value of existence, where no one is different from one another.

The dance of the girl in yellow represents the freedom that one must realise in his lifetime according to Clark. He must dance in all his triumphs and defeats, never forgetting the fact that he exists! 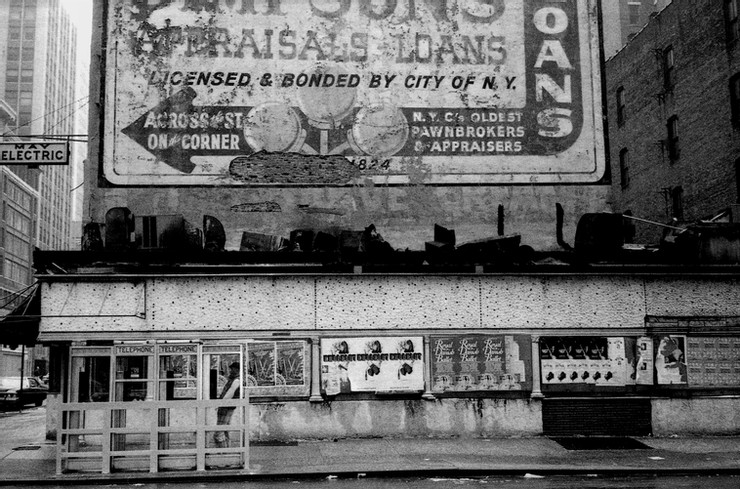 All the images and spirits captured by the lens of Clark must, according to him, find enough love and appreciation in their lives. They must be happy because they have the ability to experience happiness and more importantly , despair.