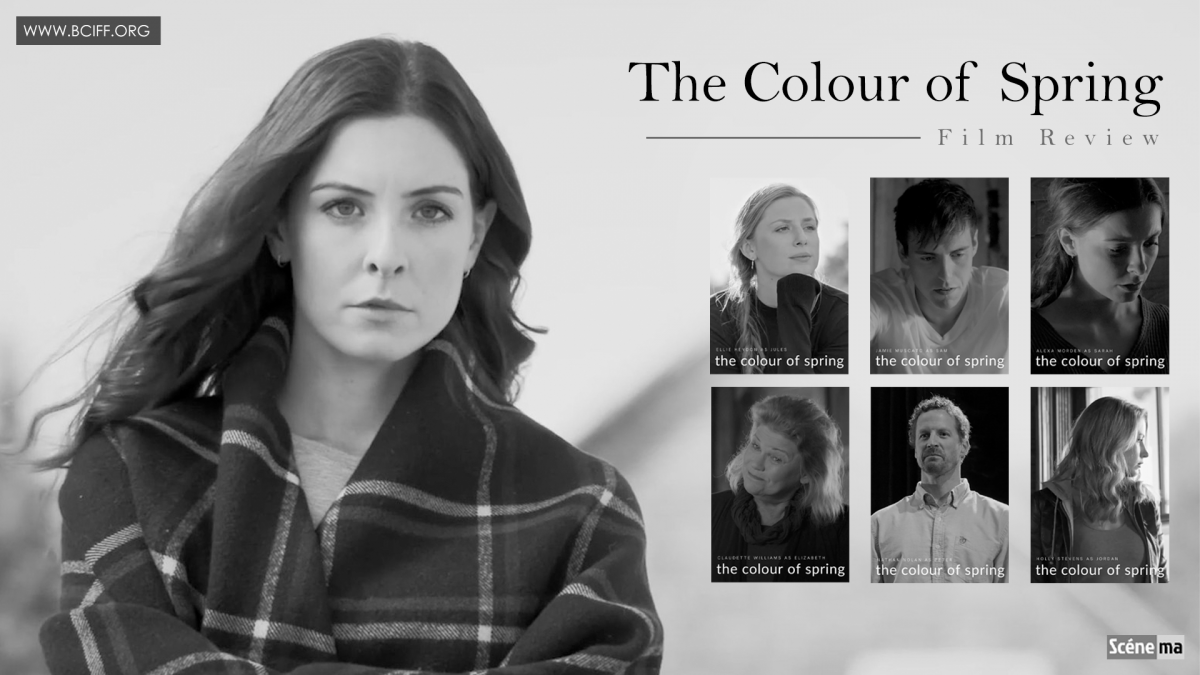 Paul Andrew Kimball’s The Color of Spring is a beautifully crafted drama – romance that revolves around the story of a couple who are madly in love with each other. Besides, the composition is a grand canvas, showing the life of an aspiring actress and the exploitation and traumas they usually go through. The film stars Morden as Sarah who is a brilliant actress and is faithful and utmost loyal to her boyfriend. And Muscato plays the character of Sam who is stuck in a dead end corporate job. The couple is regarded as a perfect match among their surroundings as they are always there being each other’s pillar at tough times. Sarah keeps getting an offer from her theatre group leader Peter but she denies it upfront for her undying love for Sam.

In the first half of the film, the couple keep the entire journey very engaging, showing their affection to each other. Throughout the film, it contains flashbacks of their memories since their first meet, which undoubtedly adds some extra romance to the story. But, the film gives its audience some unpredictable jerks when Sam is red handed caught sleeping with another lady by Sarah. He fails to come up with any answer and the couple tears apart. 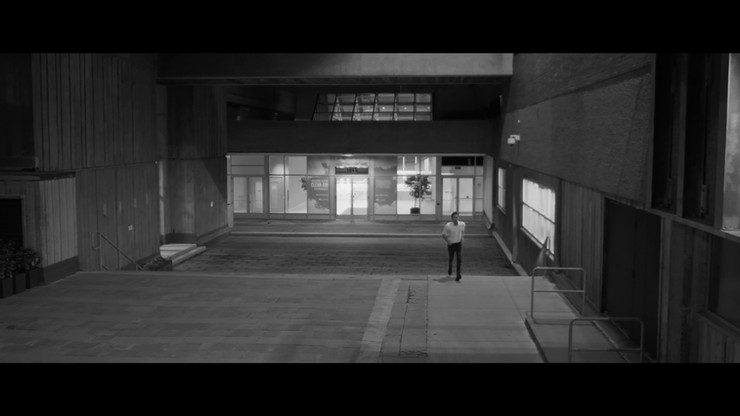 In the second half Sarah is trying to find some solace, living in a desolate location alone while Sam is also not living a good life without the love of his life and dying in regrets. The mixture of Sam’s affection for the lady and her deadly compassion towards him, makes it a perfect love story in the end. The boyfriend starts trying to reach his girl in many ways and when finally he does, they both are separated by a tough silence. But when they again start to rejuvenate, they are faced with a dangerous (harmful) incident again which involves her theatre crew. 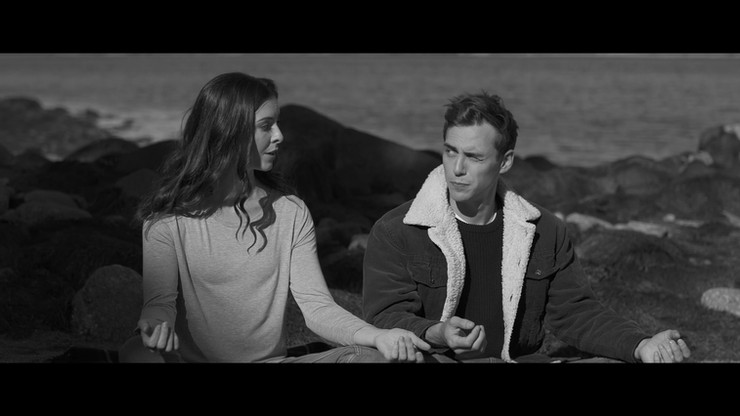 The scenes from the rehearsal stage, with poetry – like quotation keeps the screenplay of the movie on top of everything it seems. The references of Shakespeare’s writing and other literary works mixed with the stage drama, gave the film some extraordinary artistic outlook. On the other hand, ironically, in contrast with the title, the entire film is shot in monochrome while only the closing scene is a colorful frame where the romance is again retrieved by the two lovebirds. 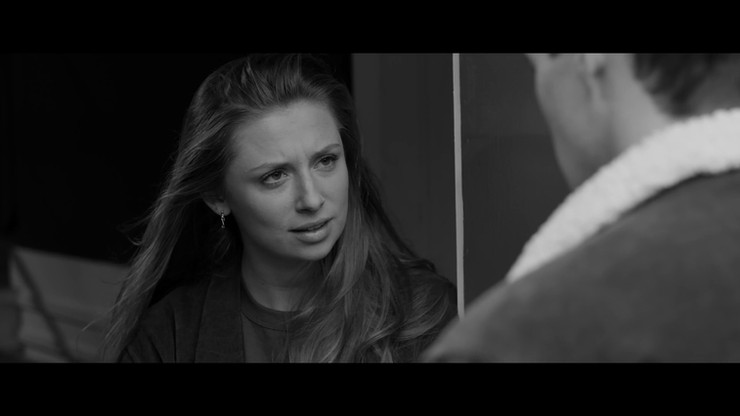 Since the film contains many theatre perspectives, the facial expressions hold a metaphorical bridge that somehow helps the audience to connect with the emotional tracks of the film. The wide angle cinematography of the later part of the film draws out the lonely, melancholic silence between the two lovers. But the closing scene gives a serene touch in the audiences’ mind. In this romantic progression, the character developments are the central point of this entire work. It shows us the power of forgiveness, loyalty and compassion and to fight the toughs of society in the name of love and trust. Overall, The Color of Spring is all about fighting the monochromes from all walks of life and embracing the hues of liveliness.