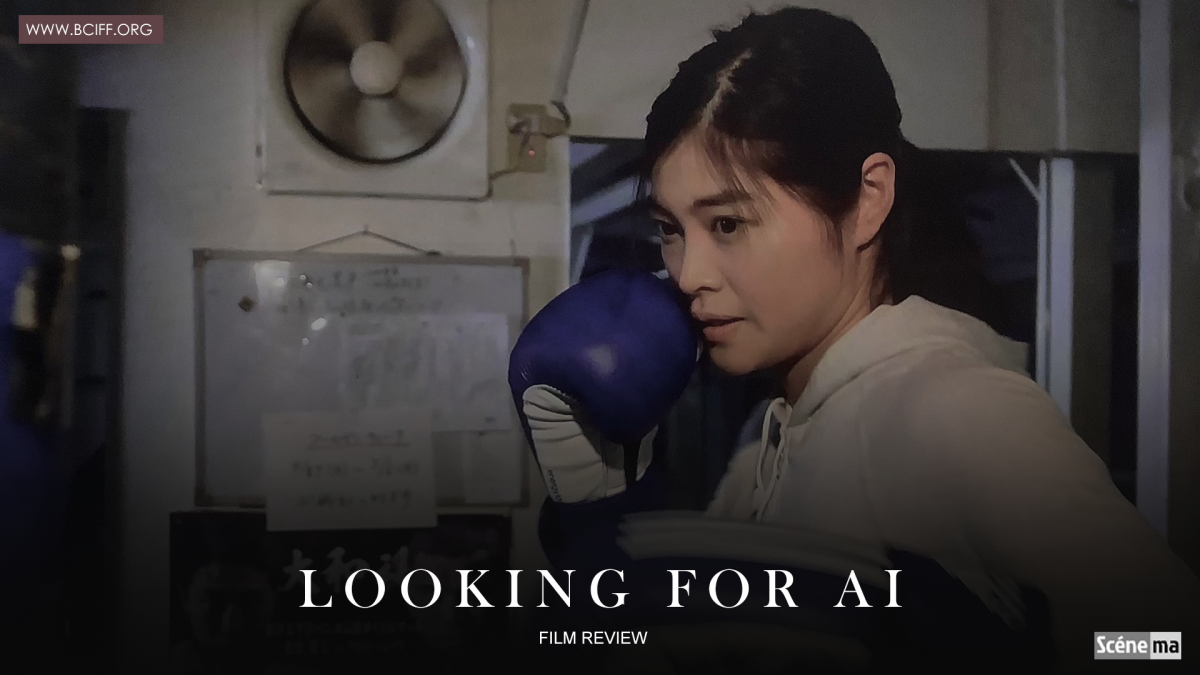 May it be a light to you in dark places, when all other lights go out.”

The definition of Aikido is

” a Japanese form of self-defence and martial art that uses locks, holds, throws, and the opponent’s own movements.”

According to director Koh-Ichi Kashiwaya, Aikido is much more than that. It is way of life, a sacred force that connects the soul of individuals, a light that can extinguish the bleakest of darkness.

However, the movie is much more than the definition of Aikido. It is a story about the enlightening quest of a girl named Aikido. She is a journalist who stays in Japan.  She traverses from the realm of ignorance to the realm of light. She is given the task of finding a popular Aikido instructor who helped a football team in Colorado win a championship. 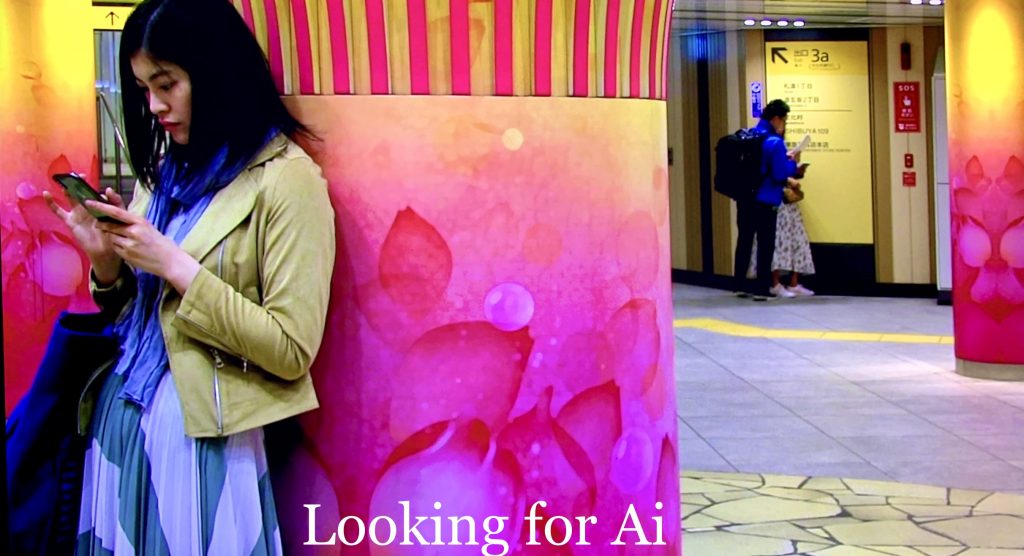 She must go to the United States of America in order to find the man. She is assisted by Jim Thompson, an Aikido practitioner, in her quest.

Like many, she faces a crisis trying to adapt in a new nation. The immense cultural differences (the language, the conversations, the violence , the banters) make things evidently difficult for Aikido initially. A couple of forgettable experiences induce doubts in her mind about finding the person she came to USA for.

Eventually she becomes more comfortable while also learning about the proximity the missing instructor had with his father. She meets a mysterious man in the process who gives her some important lessons about life. He protects her from vengeful people around her. Later when she is back in Japan she receives a video (possibly from the same man) where she could spot her father practicing Aikido. She realises her penchant for Aikido as well. 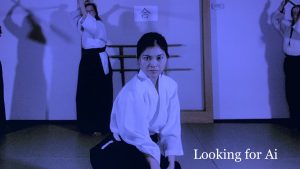 The final scene is an extension of the first scene indicating the fact that nothing is truly lost forever. We are reminded that somewhere the girl’s father is perpetually right beside her and Aikido (which is also her name) is the sacrosanct link that connects her to her father.

There are a couple of scenes in the movie that are well shot. The shots of nature, the use of light and shadow appear astute and the soothing background score perfectly complements the narrative.

It is evident that Aikido was actually looking for herself, finding her drive, her calling of sorts.