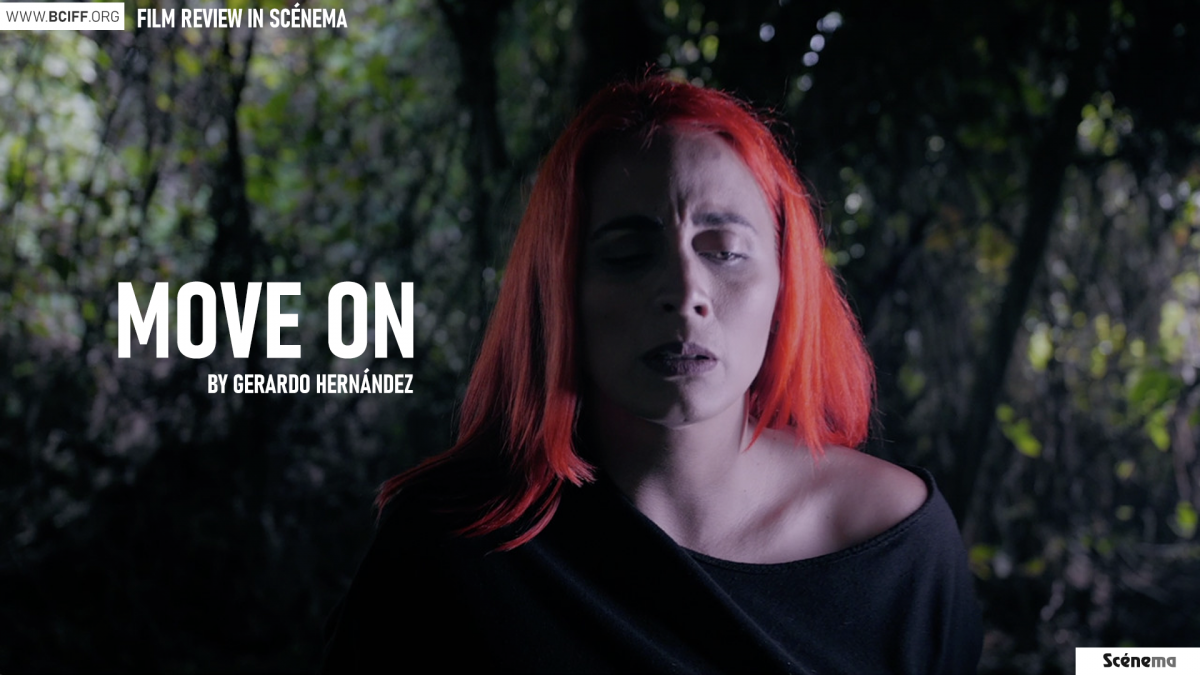 Man was born free, and he is everywhere in chains…  – Jean-Jacques Rousseau

The most beautiful pictures are painted with broken dreams… 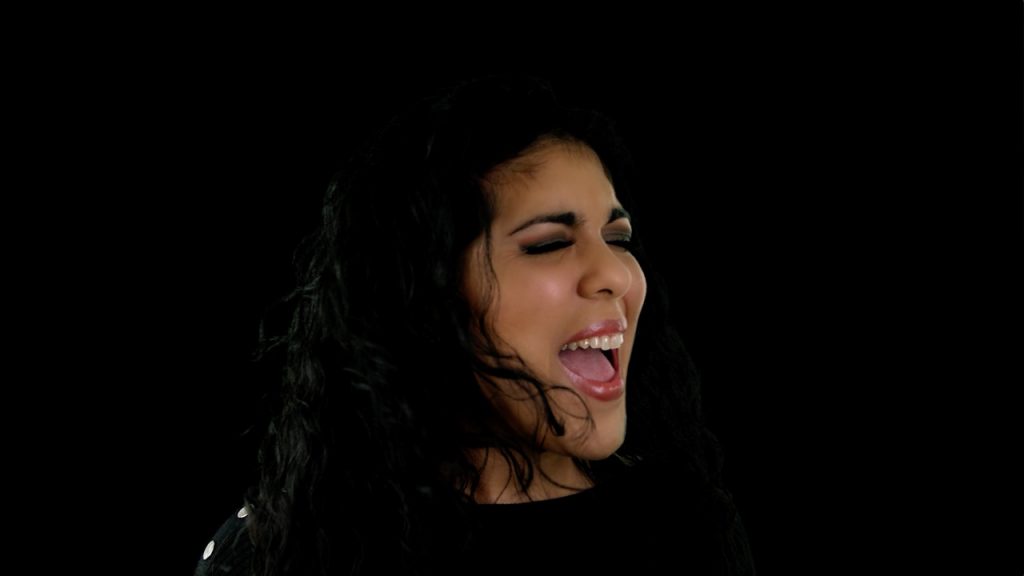 The past plays a vital role in the movie through its potent invisibility, similar to the character of Klamm in Kafka’s Castle. It is evident that the past hasn’t been kind to the characters in the movie in any way or form. The agony stems from that which stays behind yet haunts an individual with the terror of an eternity.

The song by Ketsyha becomes the assurance that one looks for as a traveller on a lonely night. The song is a promise to shield the ones in agony from peril, a promise of coming out victorious from the turbulent forces of the past. The powerful voice of Ketsyha adds vigour to the spirits of the ones who are suffering, but not for long.

The depiction of the mirror is interesting in the video. It provides the concerned individual with a moment of recognition which is painful yet inevitable. The one who is suffering must recognise himself, get himself together and make an attempt to move forward. Like the lines in Andrew Marvell’s poem To his coy mistress , despite knowing the inevitability of being caught by time (the sun) he must still make time chase him. He must move on towards horizons left unexplored. He must break his old self and become someone new, one with wisdom and experience. 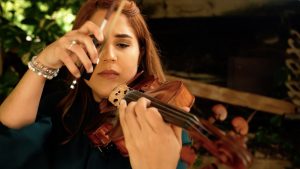 The road ahead for the characters depicted is unknown. Yet nothing must rattle them. Giving up would not be an option for them as they have learnt how to fight, the toughest battles. Their indomitable spirit, their sheer will, their ability to suffer should turn them into predators who won’t bat an eyelid before fighting the invincible chaos of darkness.

They have by now learnt the art of facing the unknown with a smile on their faces. The smile that shall never again disappear.

The song must be heard by everyone who finds it difficult fighting their individual battles every day, some of which can’t be seen through the naked eye. It injects a considerable amount of hope in the psyche of the minds exhausted and devastated by the burden of the mundane and the nefarious. It teaches one the unique ability of looking past difficulties with a certain amount of glee on their faces.

Life is evidently not a bed of roses. Neither is it a track full of thorns. The journey is never easy. However, it is not the most difficult either. One must always seek the light in the darkest of times.