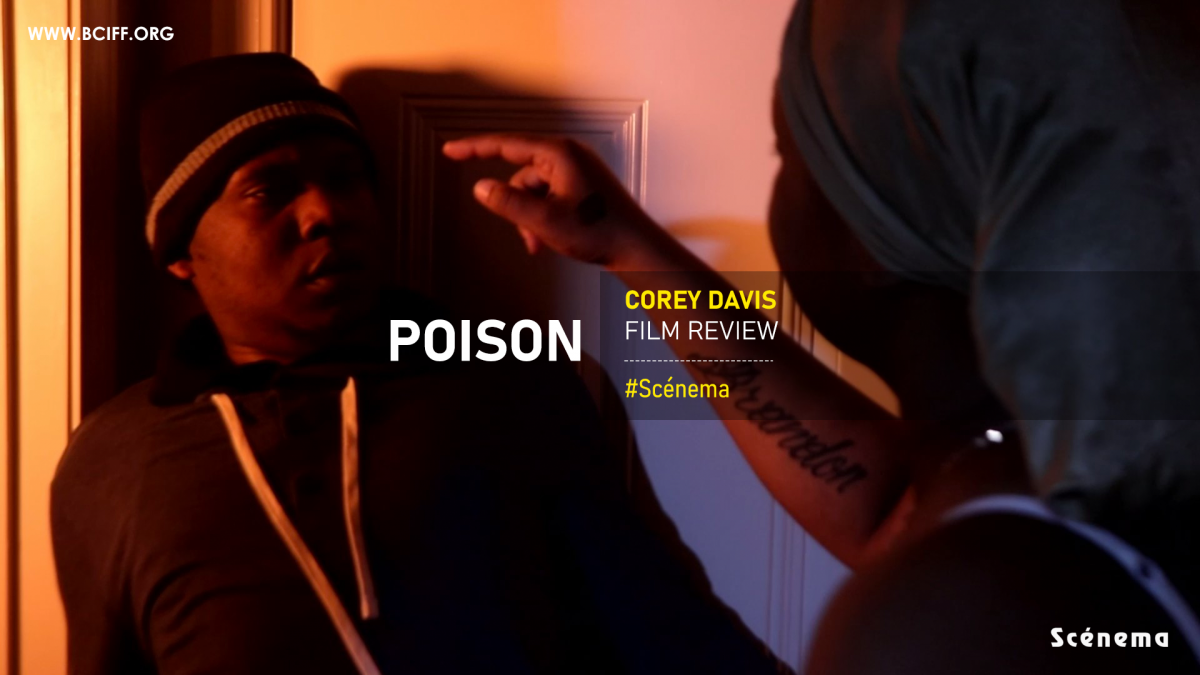 The quiet but inexorable breaking down of self-esteem is much more sinister – it’s a violation of the soul.”

― Rachel Abbott, Only the Innocent

Love does not always give us the dreamland of our desire. Sometimes, love can be a suffocating, heavy burden. The times that are supposed to be full of love and laughter, can easily be transformed into nightmares. Abuse in relationships is not something uncommon, and many people suffer silently each day in the name of love. Love is supposed to make someone feel free, liberated, but abusive relations often inflict trauma on people, and when love makes someone feel trapped, it is only right to break free! 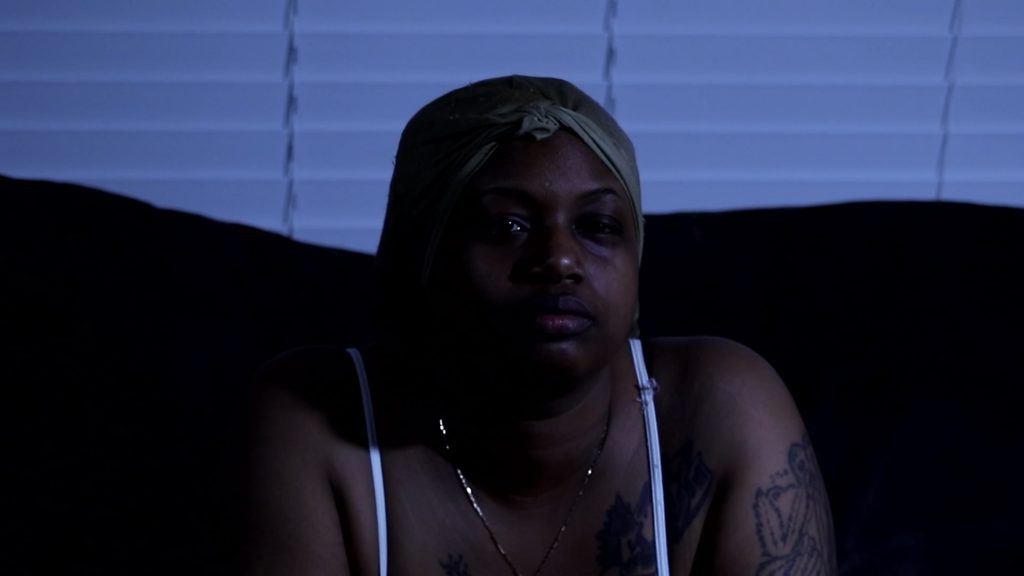 Director Corey Davis’ brilliant short film takes us deep into the world of abusive relationships and the tumultuous world around it. The movie revolves around Darnell, our main character who is a young man.It is commendable how Corey presents Darnell on screen. He is not at all the traditional alpha male! Rather, our hero is a little timid and unsure about his position.  He is shown to be in a relationship for three long years with a woman named Donna. The girlfriend is abusive but Darnell puts up with her. All his patience breaks loose one night. As he comes back home after meeting his friends, he starts to question his life and everything around it. With the question, Darnell gains self realisation and now he must fight as well as find his way to freedom. To do that, he needs to escape the vociferous lover before it is too late, before his whole world crumbles.

Before we delve deeper into the technicalities, we must look at a certain important aspect! It is noteworthy how Corey picks up the name Darnell for his main character. The name finds its origin in Hebrew, and it means “the hidden spot”. Darnell too, like his name’s origin, is hidden. He suppresses and hides all the daily dissatisfaction and pain, only to put up with Donna’s torture and threats. 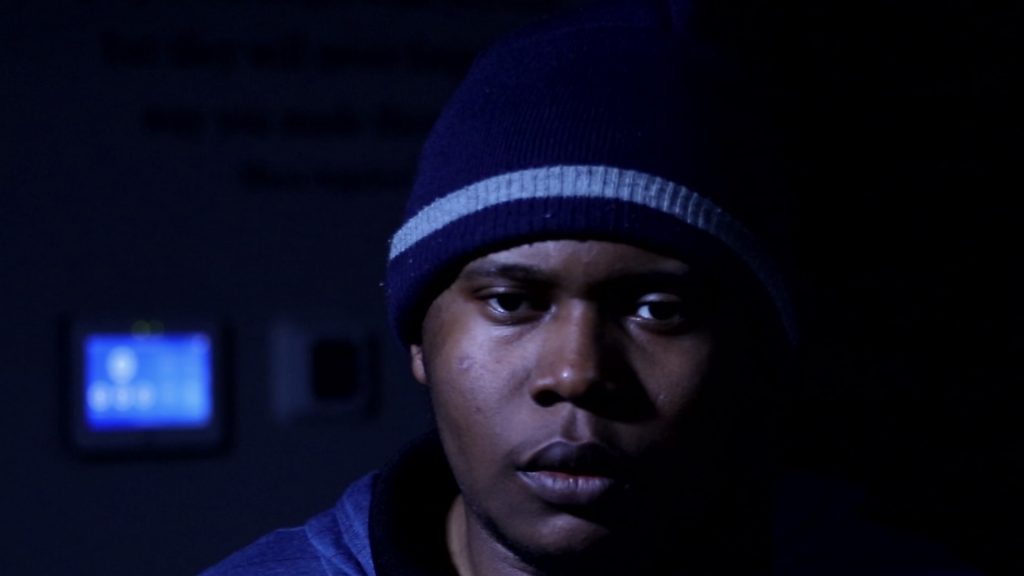 The characters have been portrayed by Core himself and Aleasha Burgess plays the intimidating girlfriend Donna. Aleasha has played the character by becoming Donna herself. Her mannerisms, expression create a scope of disgust and that feeling affirms how powerful she is as a performer. Would love to see more of her in the future!

Coming back to the film, Corey is a brilliant storyteller. It is commendable how craftily he progressed his plot. The film is sensibly shot and gives a detailed yet unsettling peek into the lives of our protagonists. The colour palleter of this film is well balanced. The harrowing presence of the colour blue brings out the flavour of the plot. The colour blue is often associated with royalty, stability, wisdom. But the movie successfully brings out the negative aspects of this colour. The blue here represents repression, fear, sadness, captivity and most importantly, fear. The story is strong and has all the qualities that make a story stand out. The ending is satisfying and leaves the viewers with conflicting opinions. The multiple possibilities is what makes the movie superior in every sense.