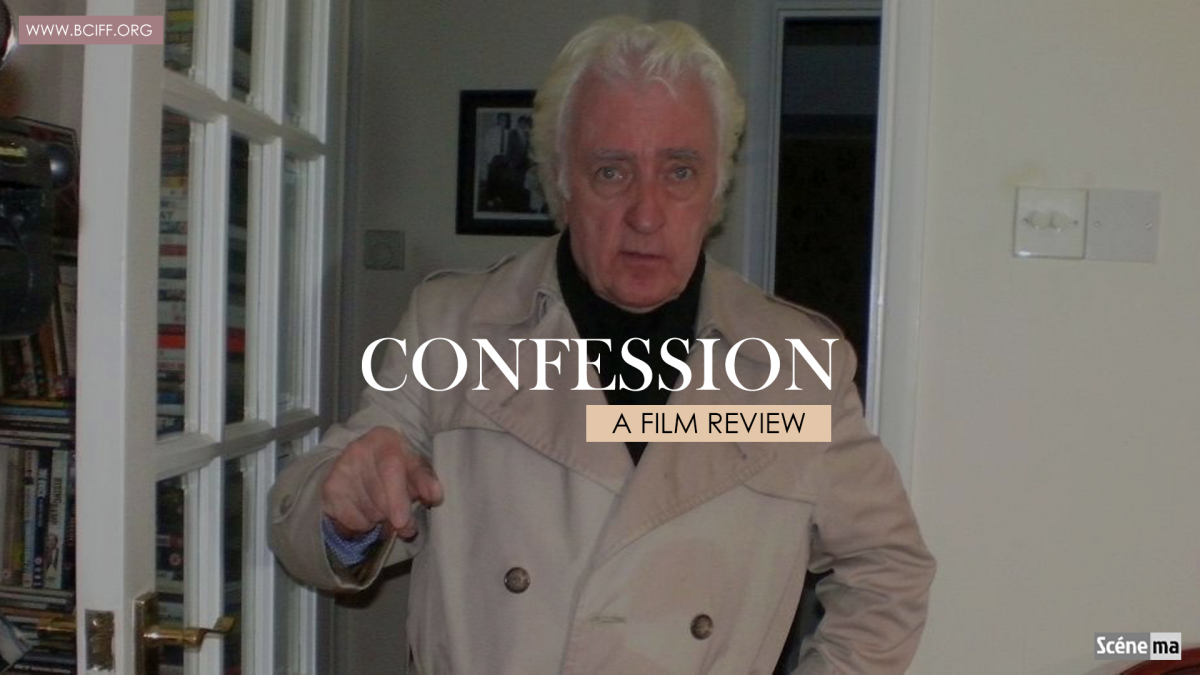 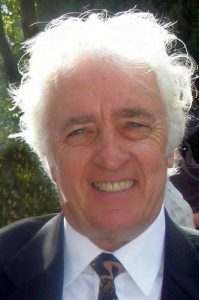 ” So full of artless jealousy is guilt,

It spills itself in fearing to be spilt.”

The title indicative of a number of significant revelations adds to the definitive yet ambiguous tone of a film about confessions, secrets and abuse (both mental and Physical).

The setting of the movie reminds one of the classic tropes used in horror movies. The ticking of the clock, thunder and lightning, the sound of  church bells, a power cut, rain and candles. The visibility of these elements would take one to a world of mysteries and ominous occurences. The background score injects a sense of fear and omen, the empty space after every tune further enhances the intensity of the conversation between Father Ryan and the mysterious woman. The voice of a woman  in some kind of distress heard over the telephone on the speaker takes us to a domain of introspection where we should question the sights we deliberately looked past, the ones we ignored and the cries unheard. Perhaps those were the tears outside. The image of Jesus and Mother Mary connotes certain notions of love, mercy, sacrifice and forgiveness. It might also indicate the omniscient vision of God. A God who is watching everything, awaiting Judgement Day. The question must then surround the awareness of Father Ryan if he is not already past redemption by then.

A priest (Father Ryan) receives a mysterious phonecall. She wants to make a number of confessions specifically in the presence of Father Ryan over the telephone. A distressing chain of events unfold. We learn about the dire consequences one might cause if he were insouciant towards everyone, too fastidious about protocols in the abode of God. Here the woman feels betrayed but she still seeks solace. She has seen things happen in the name of an all forgiving entity, yet she wants to question the extent of mercy and forgiving. The ending turns the movie into an afterthought of the spirit, its desperate urge for a closure. One is almost driven to question the source of the confession. Father Ryan, the lady on the phone, her daughter, her husband who was apparently close to Father Ryan (bought him tickets for a Manchester United game) together make the story of ‘Confession’ one about regrets, blindness and agony. The last scene resembles the first one in the movie, an indication of the circular nature of the narrative and in turn of life and the spirit (the reference to the holy spirit is apparent through the prayers of the woman and Father Ryan). The characters appear to be replaceable as the nature of these regrets appear universal, the pain brutally real.

The performance of Chris Sullivan as Father Ryan was a result of immaculate execution. He dexterously appears as perplexed, oblivious, perplexed and scared towards the end of the movie, like the viewers. He was  not ready for the reappearance of certain incidents that lay hidden in his unconscious. Thoughts and occurrences that troubled him perhaps even after his death.

The rain outside is a picture of regrets, the misery of a million dreams shattered, for example the daughter of the woman who decided to jump of a cliff, the woman who wouldn’t find hope in a brief spell of dreary life. A priest and his soul looking for answers in circular patterns and a two way confession. Confession perhaps is also a story about darkness. Darkness which is in and around clueless, indifferent mortals that would devour light once and for all. Darkness within that cannot be extinguished even by the light of the candles lit with superfluous glee.