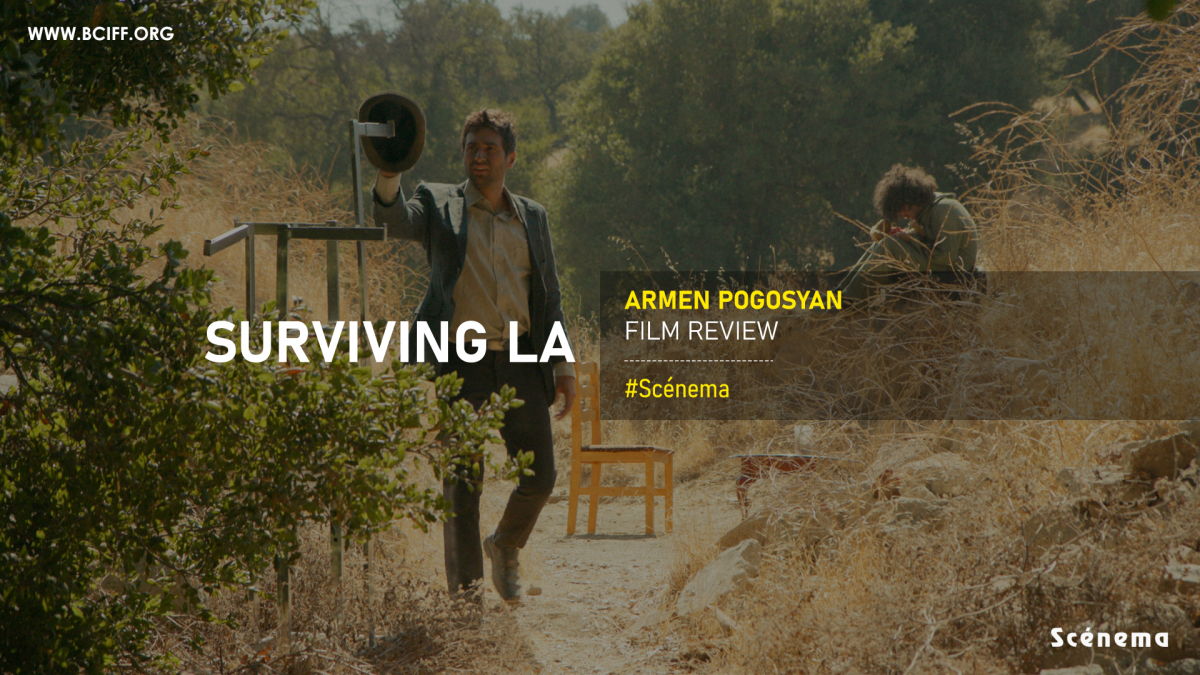 After all, a homeless man has reason to cry, everything in the world is pointed against him. – Jack Kerouac

Homelessness has become a worrying issue in California, especially in LA. The rise in their numbers has been alarming and yet, the people have not received a shelter back. As a result, homeless people are frowned upon, judged and abandoned by the people who happen to have a roof over their heads. Armen Pogosyan has shown the struggle of these people in his latest directorial. He shows how the people fight everyday in order to survive and yet, Lucas and Richard in Armen’s movie  “Surviving LA” stand with their heads held high. The movie shows how big city people break through their own stereotypes while struggling to find their next meal and most importantly a secure shelter. Armen’s object has been to provide a sensitive and sensible representation of the people who are mistreated everyday. We all know the ancient line that says, “survival of the fittest”, and this movie questions whether it is really possible to determine who is fitter than the other. 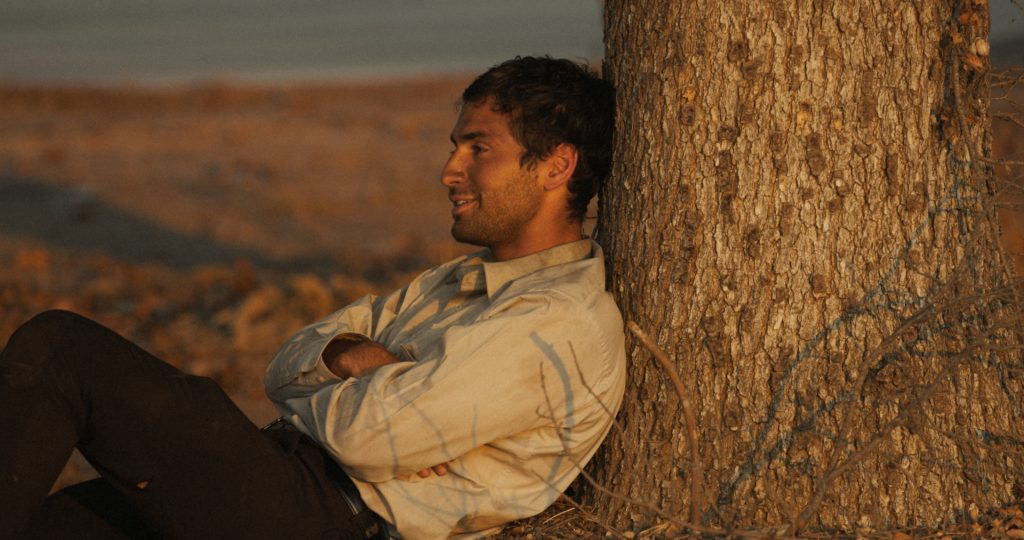 The movie begins with Annette Anderson, a struggling artist. She wakes up in a luxurious comfortable home which belongs to Tom Sean, a page three celebrity. Trouble begins as Annette approaches to kiss Tom and he shakes her off, thinking her to be his dog. From there Annette resolved to get out of his place. Before that she ruins one of Tom’s pictures and storms out of his home.

On the other hand, we meet homeless duo Lucas and Richard who are wandering aimlessly. Lucas seems a little troubled and childlike, while Richard is trying his best to manage everything. These two come across Annette by chance and eventually these three open up to each other about their circumstances.

Another part of this movie shows an unnamed paparazzi who sells the private world of celebrities in order to earn her daily wages. Her behavior might look shameful and disgusting, but she discards all the societal pressure to earn her daily bread. 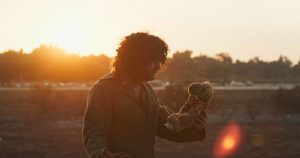 The movie is inspired from a monologue series, Jacket Monologue, written by Sofia Randahl. She herself plays the character of Annette, and her involvement in the crafting of this story is evident from her dedicated acting. John Bucy’s Tom Sean is properly portrayed. Tom Sean has an irritating presence and John has aced the role. Ashton Moio’s Richard is profound and Nikolitsa Boutieros’ paparazzi fits into the mould like a perfect piece of puzzle. The director himself has portrayed Lucas, an innocent and sensitive homeless person who initially seems very childlike, but eventually, Lucas shows that he is probably the most humane of them all. 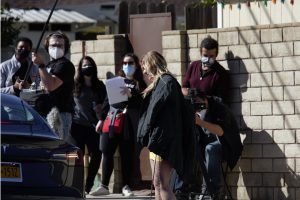 Armen has always tried to use his art as a tool for the underdogs. Their troubles deserve to reach more people and Armen has dedicated himself completely in this work. His wish was to use his movie as a contribution for the homeless people. So that the films can create an “awareness to the immediate judgments people have towards each other and inspire communities to stay strong and healthy.” And it won’t be an overstatement if we say that he has been able to do that with perfection in “Surviving LA”.