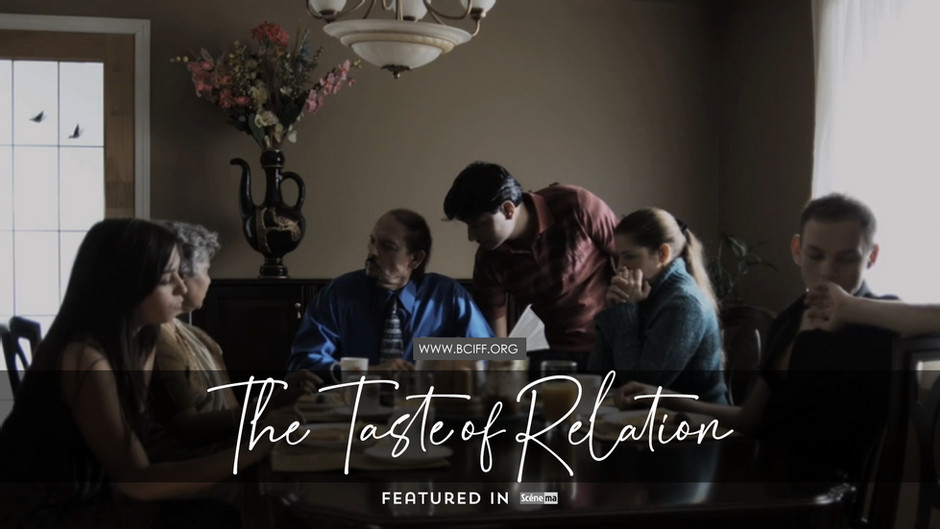 “The Taste of Relation” by Mukesh Asopa touches an unknown string of your heart that has been unexplored for many years. This is a film purely based on Indian values. The depth of the film takes you to a world where you understand the importance of family , love, and care. This movie is an excellent piece by Asopa that has woven several emotions in it.

Mukesh Asopa is an award-winning actor and director as well. His career in the film industry started in 2009. He belongs to an Indian family who moved to Canada. Most of his film portrays his own reality. He wants to depict the Indian virtues that bind a family. These deep-rooted virtues are magical and build a sense of nourishment and care. Asopa says, “A Service to mankind can be the gift for your life.” He firmly believes that to grow a family, people must sacrifice. Sometimes the sacrifice is bigger than one’s life. These little or big sacrifices strengthen the foundation of a family. Though brought up in a foreign country, far from his motherland, he never forgot this root. Most of the actors in his movie are Indian. He takes pride in showcasing Indian culture on an international platform.

As the story unfolds it speaks of an intricate love between a father and a son. Even after several ups and downs, they chose to stay together. Therefore, Asopa has cast all Indian actors. To give a realistic touch, Asopa uses some experienced actors in his film. The key cast of the film is Aruna Bhatnagar, Kamal Nandi, Tree Ryde, Mukesh Asopa, and Swetlana Tripathy.

Mukesh enjoyed a huge appreciation for his significant role in this movie as the director and an actor as well. His acting stole the significant attention of the audience. He has justified the character to the fullest. According to him, the character he played was “the backbone of the movie.” If the character has not been portrayed properly, the audience would have never got the essence of the movie. In the heart of Canada, Asopa has brought a tiny piece of India and deals with its innermost emotions.

The language of the film in Hindi. He chose the language deliberately. According to the director without Hindi, this movie wouldn’t have taken its real form. Hindi is the language of heart and depth. Indians can directly and quickly connect the plot with their life whenever they listen to the language. He intended to touch the hearts of his Indian audience. Therefore, he avoided any kind of extravagance and stuck to his root that he nurtures and believes from the core of his heart.